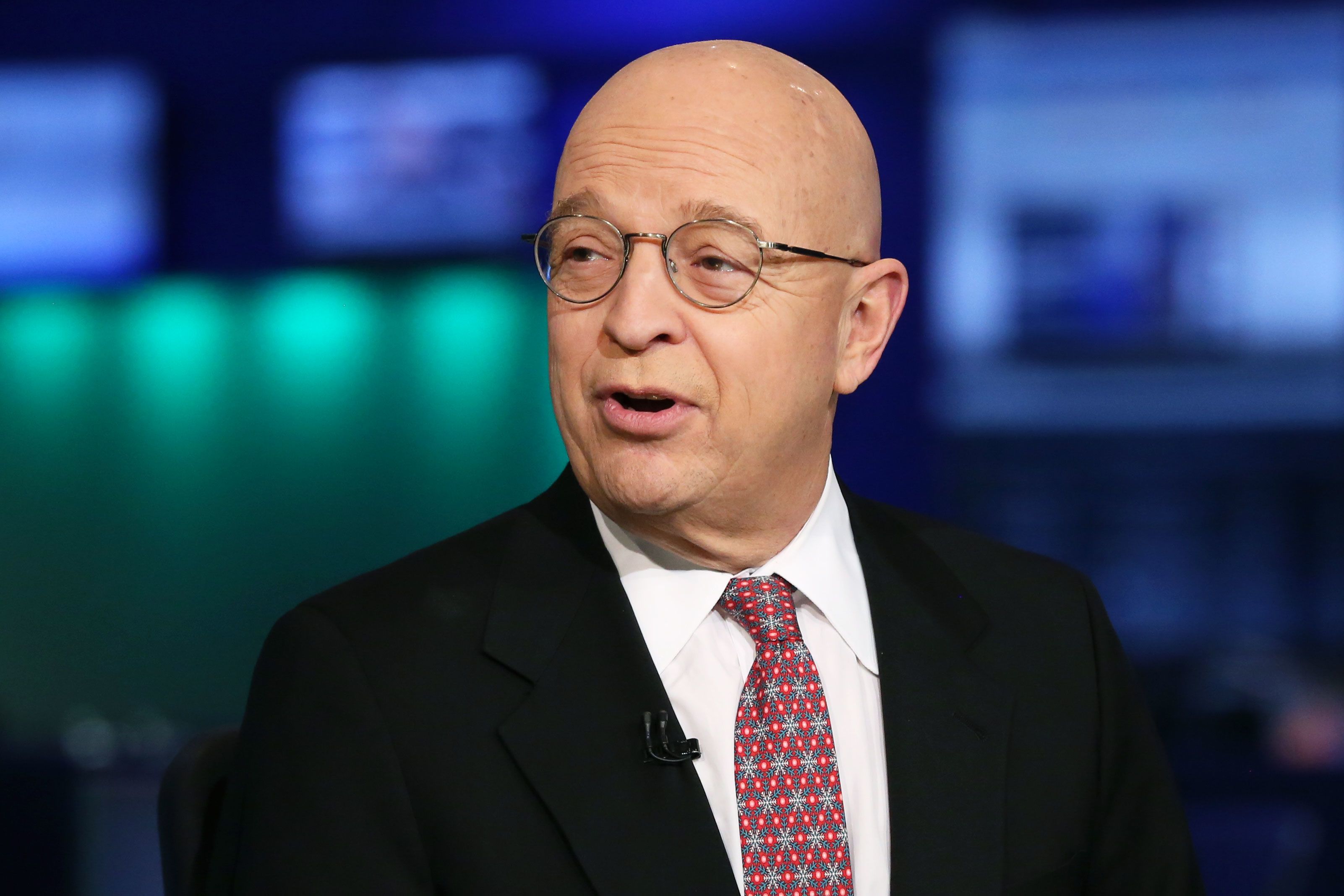 “It’s won’t get passed through. The consumer won’t accept it,” the J. Rogers Kniffen Worldwide Enterprises CEO told CNBC’s “Squawk Box, ” saying consumers have not yet seen a real negative impact from tariffs.

On Friday morning, the government said U.S. retail sales increased in May and sales for the prior month were revised higher, indicating shoppers have not been reigning in their spending.

Case in point, on Thursday, Restoration Hardware-parent RH revealed that it’s increasing prices on some products to offset the impact of tariffs.

Trump has been threatening to place additional tariffs on another $300 billion worth of Chinese goods, essentially the rest of China’s imports into the U.S., a move that would then hit the apparel stores.

“If you raised it high enough, you would finally start seeing some consumer impacts. And maybe 25% on everything is high enough,” said Kniffen.

Meanwhile, major U.S. retailers, such as Walmart, likely have been making behind-the-scenes moves to ensure their customers aren’t paying more for their everyday items, Kniffen said.

“There are all kinds of opportunities to substitute,” he said. “If you’re well-capitalized, you’re a winner because you can invest in the robots it takes to drive the costs down. If you are small, poorly capitalized, and narrowly focused on something that’s about to get a tariff, you’re toast.”

Last month, Treasury Secretary Steven Mnuchin testified on Capitol Hill that he spoke with Walmart’s top executives on ways to keep prices down during the trade war. Mnuchin also said, at the time, that he has “spoken to all of the major companies that provide consumer goods.”

U.S. only at ‘the beginning of the steep part’ of the coronavirus pandemic, Dr. Scott Gottlieb says