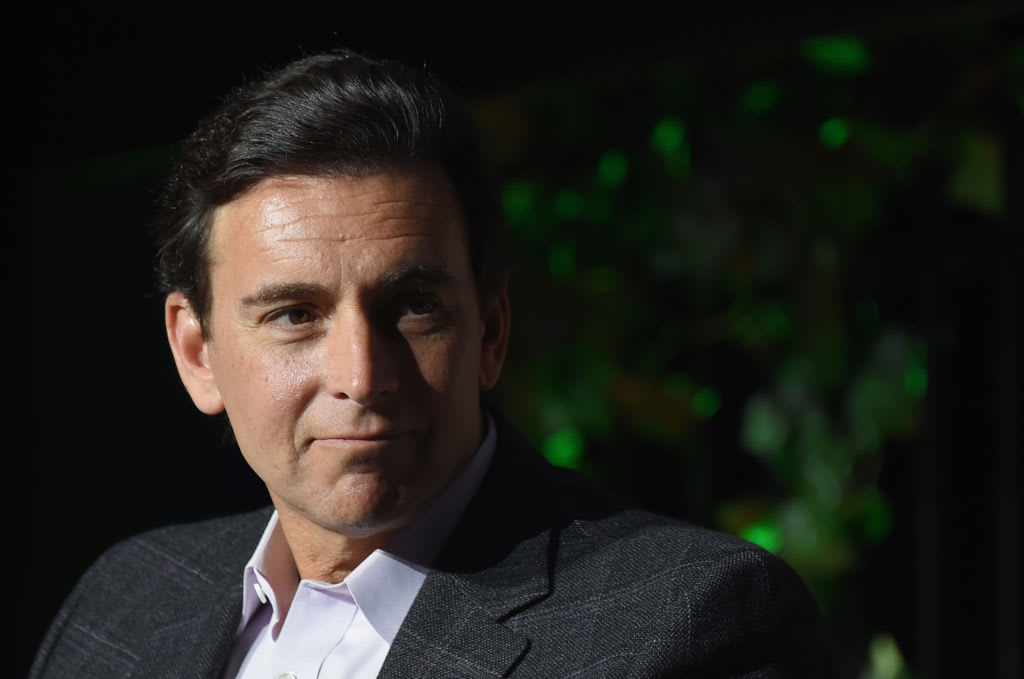 Ford Motor CEO Mark FieldsMichael Loccisano | Getty Images for Ford Former Ford CEO Mark Fields said that the United Auto Workers corruption probe will make it harder for union leaders to get their rank-and-file members to sign off on any potential new labor deal with Detroit automakers.”When you reach a tentative deal, the [companies] are relying on the union leadership to sell that to their rank-and-file,” Fields said on CNBC’s “Closing Bell.” “So it doesn’t weaken the UAW’s negotiating power, but what it does do is weaken the loyalty and the trust that the rank-and-file have in the leadership.”He said General Motors has taken a hardball approach in negotiations this year. “At a minimum, it doesn’t build good will with the rank-and-file, and at worst, it angers them and makes them dig their heels in,” Fields continued.The UAW’s Region 5 Director Vance Pearson, who’s also a member of the union’s International Executive Board, was arrested last week and charged with embezzling union funds.It’s the latest in a four-year probe that’s led to the convictions of eight union and company officials affiliated with Fiat Chrysler as well as Michael Grimes, a retired senior official with the union’s GM division.On Monday, the union launched its first company-wide strike at GM in 12 years, saying negotiations towards a new deal that would cover about 48,000 hourly workers had stalled.GM outlined its offer to the union in a statement Sunday saying the deal included “solutions” for assembly plants in Michigan and Ohio that are currently idle, $7 billion in U.S. investment and a signing bonus totaling $8,000 per worker. GM also said the union would retain its “nationally leading” health care benefits.Ratification of tentative agreements traditionally hasn’t been a problem. However workers with Fiat Chrysler four years ago rejected an initial deal – which sent negotiators back to the table.Ahead of the current negotiations, industry analysts cautioned that the ratification of any agreement could be challenging as the federal corruption probe reaches into the UAW’s highest ranks.