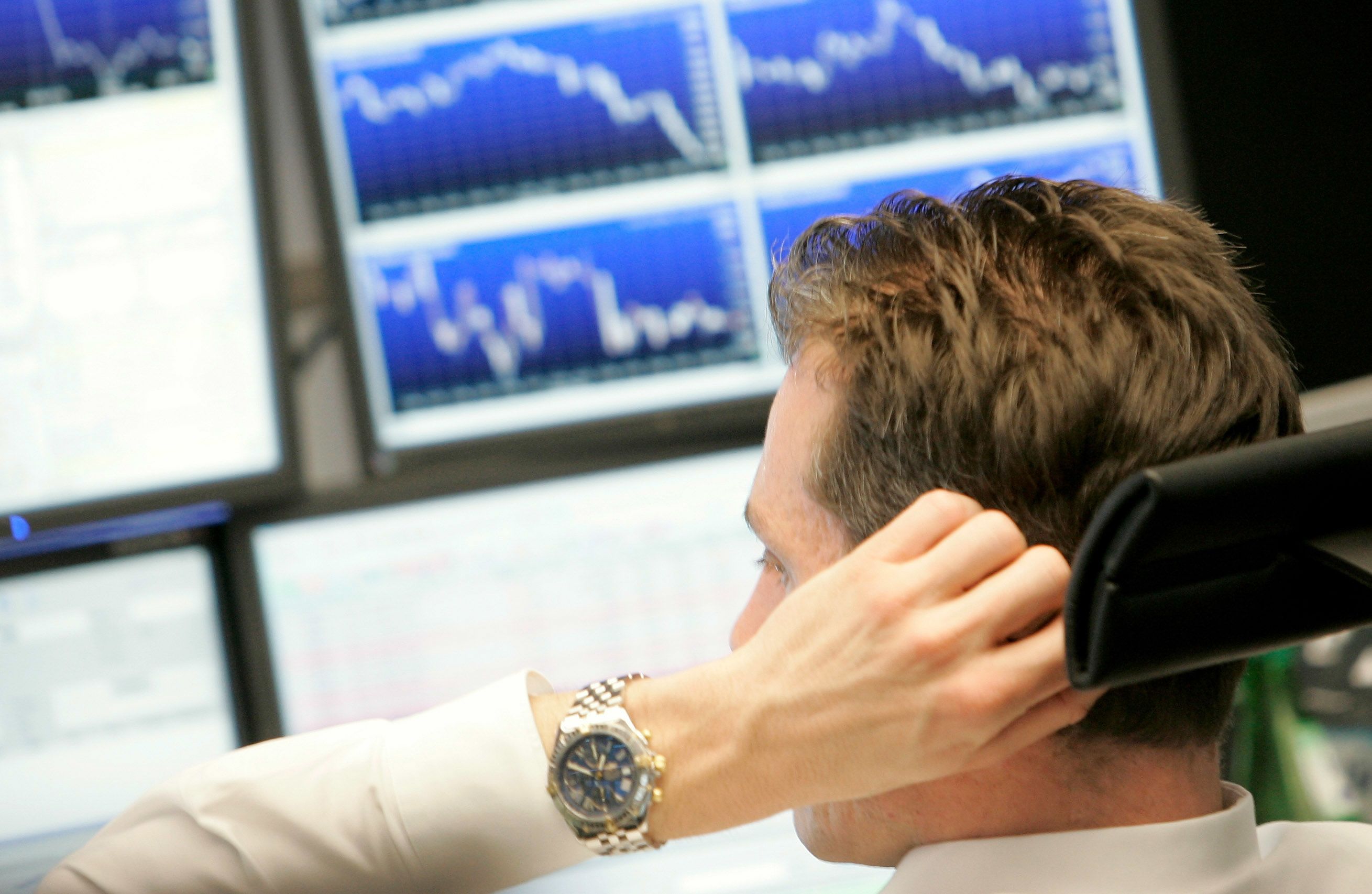 European stocks are expected to start Friday’s session on a relatively positive note, as investors digested the latest news surrounding trade and the global economy.

As another trading week draws to a close, investors in Europe will be looking ahead to the latest nonfarm payrolls out of the U.S, which are due out during Europe’s afternoon session.

Economists polled by Reuters are forecasting that the U.S. will add 180,000 jobs during the course of May, yet if the figure is dramatically different to this, then this could impact the U.S. Federal Reserve’s current thinking surrounding interest rates.

Another central bank that traders remain focused on is the European Central Bank. On Thursday, the ECB decided that it would postpone its first post-crisis interest rate hike, while raising its inflation forecast.

Elsewhere, trade turmoil continues to ruffle feathers. Officials from the U.S. and Mexico continued talks on Thursday, with Vice President Mike Pence stating that he was encouraged that Mexico was open to doing more on immigration, Reuters reported.

A Bloomberg report on Thursday meantime, suggested that the White House was debating on whether to postpone tariffs, however Press Secretary Sarah Huckabee Sanders stated that the administration’s “position has not changed.” Discussions between both nations will resume and remain a key talking point in markets.

Back in Europe, Friday marks the day that Theresa May is expected to officially step down as leader of the U.K.’s Conservative Party, however she will maintain her position as Prime Minister until a political heir is found.

No major data for the euro zone is due out on Friday.

Insys to pay $225 million, plead guilty in US over opioid kickbacks
Expert urges world leaders to cooperate
To Top
error: Content is protected !!