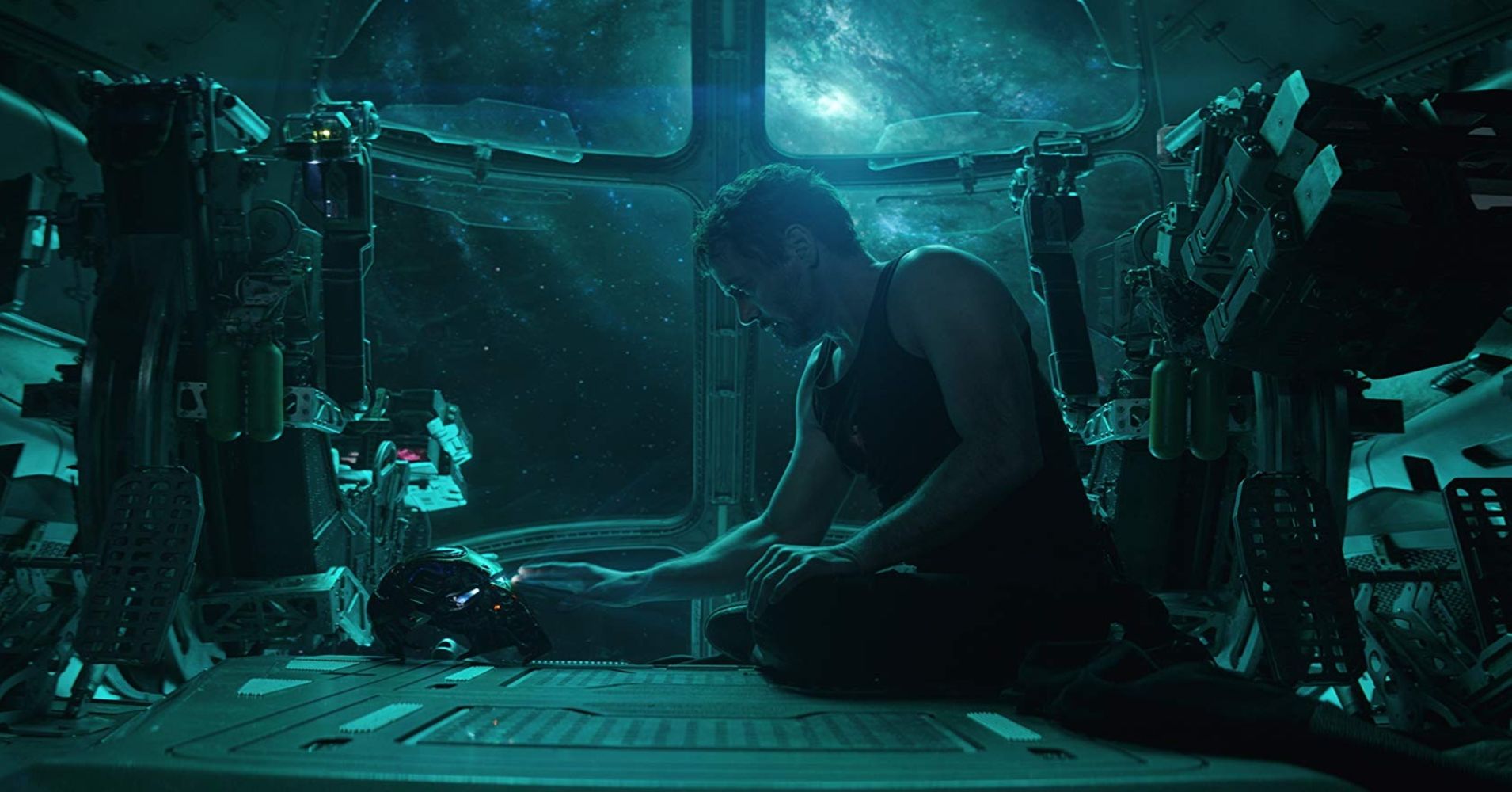 Despite attempts to prevent pirated versions of “Avengers: Endgame” from reaching fans ahead of the film’s release, a 1.2 gigabyte torrent of the movie recorded in a Chinese theater has found its way online.

Sometime between 4 p.m. and 5 p.m. China time on Wednesday, users in China began sharing a file of the illegally videotaped film on peer-to-peer piracy networks, according to a report by TorrentFreak. That pirated copy has since been shared on English-language torrent networks.

Walt Disney has kept the film shrouded in so much secrecy that even journalists and critics weren’t permitted to see the film ahead of its premiere. The film debuts for the American public on April 26, although there are plenty of Thursday night showings.

TorrentFreak reports that the leaked film is of poor quality. The footage is semi-rotated and covered partiall by watermarks for a gambling site. Audio was also described as “poor.”

Additionally, the publication said a second, better quality copy of the film has also been circulating. This one is sponsored by a Russia-based betting company called 1XBet. This isn’t the first issue with piracy that Disney has faced with “Endgame.” Earlier this month, a short clip of the film leaked online, but was taken down by Disney.

Marvel Studios appeared to address that incident with a cryptic tweet featuring the hashtag #DontSpoilTheEndgame and a generic-sounding letter from the film’s directors, Joe and Anthony Russo, imploring fans to keep quiet about the film’s plot.

“Endgame,” the 22nd film in the Marvel Cinematic Universe, will give some resolution to the events of “Infinity War,” in which half the heroes disappeared into dust. It could also serve as the last film for several of Marvel’s most iconic characters.

It’s expected to top a number of box-office records and make a run for one of the highest-grossing film slots.

Current forecasts have the total global opening ranging between $750 million and $950 million, with analysts predicting that “Endgame” will be the fastest film to hit the $1 billion mark.

Tesla is going to have to raise $2.5 billion in capital
Chipotle’s stock drops 6% after disclosing subpoena related to 2018 illness incident
To Top
error: Content is protected !!