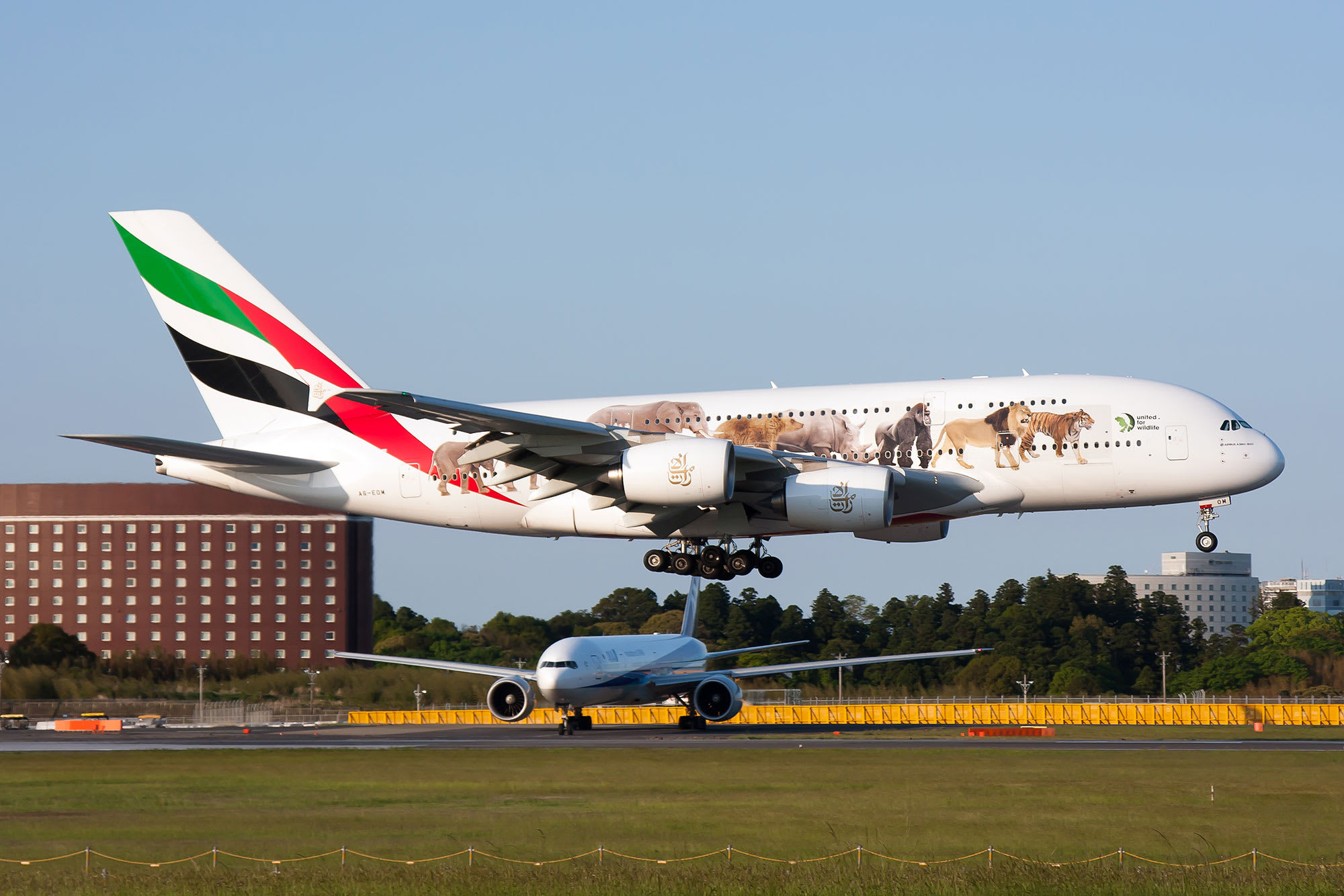 An Emirates Airbus 380-800 about to land.Fabrizio Gandolfo | SOPA Images | LightRocket | Getty ImagesEmirates expects to return to profitability in the next two years, as new travel corridors open and the global aviation industry attempts to rebound from the worst crisis in its history. “I believe that within the next 18 months, two years, we will return ourselves to profitability,” Emirates President Tim Clark told CNBC in an exclusive interview on Sunday.  “We will certainly be cash positive during the course of the back end of next year, returning to profitability in (financial year) 2022-2023,” he added.Earlier this week, Emirates Group reported a loss of $3.8 billion for the first half of the year, its first loss in 30 years, as the coronavirus-related lockdowns brought global air passenger travel to a halt. Revenue collapsed 74 percent to $3.7 billion dollars.”There are a lot of things that can change that,” Clark said, flagging a number of key concerns still hanging over the sector. “We are an international company trading on the whole of the world’s operations.”His comments come after new warnings from IATA that the industry cannot slash costs sufficiently to neutralize severe cash burn and avoid bankruptcies in 2021.”Cash is king,” Clark said. “As long as we can keep our cash position in good shape, we believe that we’ll be ready to re-enter the markets, as well and as large as we always did.”Emirates said it was tapping into its cash reserves to ensure it had access to sufficient funding to sustain operations. It has cut almost 25 percent of its staff, and the Government of Dubai stepped in to inject $2 billion by way of an equity investment in an effort to support its recovery. “We believe things will restore themselves fairly quickly. I’m not one of those people who believe it’s going to take a long time or that it won’t come back in the way that it was,” Clark added.”I tend to believe we will be as good as we were in the pre-Covid days as an airline.”  UK-UAE travel corridorThe United Kingdom this week added the UAE to its travel corridor list, meaning travellers flying from the UAE to the U.K. after Nov. 14 will no longer need to self-isolate for 14 days. “The Government has been working for five months to try and persuade the United Kingdom government that we should be put on their list,” Clark said, praising the decision as “a major boost to tourism in terms of travel between the two countries.”The U.K. is among the most critically important markets on the Emirates network for passenger travel demand and profitability, with the Dubai to London Heathrow route making up the highest share of departing seats in 2019. “Already we’re experiencing quite an increase in the booking velocity in our systems in regards to people coming out to Dubai from the United Kingdom post the second of December after lockdown finishes,” Clark said.”I remain optimistic that there will be other corridors opening up, as we get this thing under control,” he added. “It’s just taking a little bit longer than everybody thought and it’s not without its difficulties.” Clark said travel to 104 cities has now been restored, and 151 of its Boeing 777 aircraft were operating and carrying passengers across the network in various capacities. Emirates still has around 115 A380 aircraft on the ground.Macro conditions improvingClark was more upbeat on the regional and global economic outlook, but said the recovery won’t come straight away. “I think the global economy is going to take time to get out of this particular state,” he said. He also expects oil prices to stay subdued, with excess supply and weak demand helping to reduce the cost for major carriers like Emirates.”So long as it’s patchy and oil supply continues to be robust, it’s likely the price will be in the $40 to $50 price level through the course of 2021,” he said. “That gives us an interplay price and allows us to operate profitably in both a P&L situation and from a cash point of view.”Correction: This article has been updated to reflect that around 115 of Emirates’ A380 aircraft remain grounded.