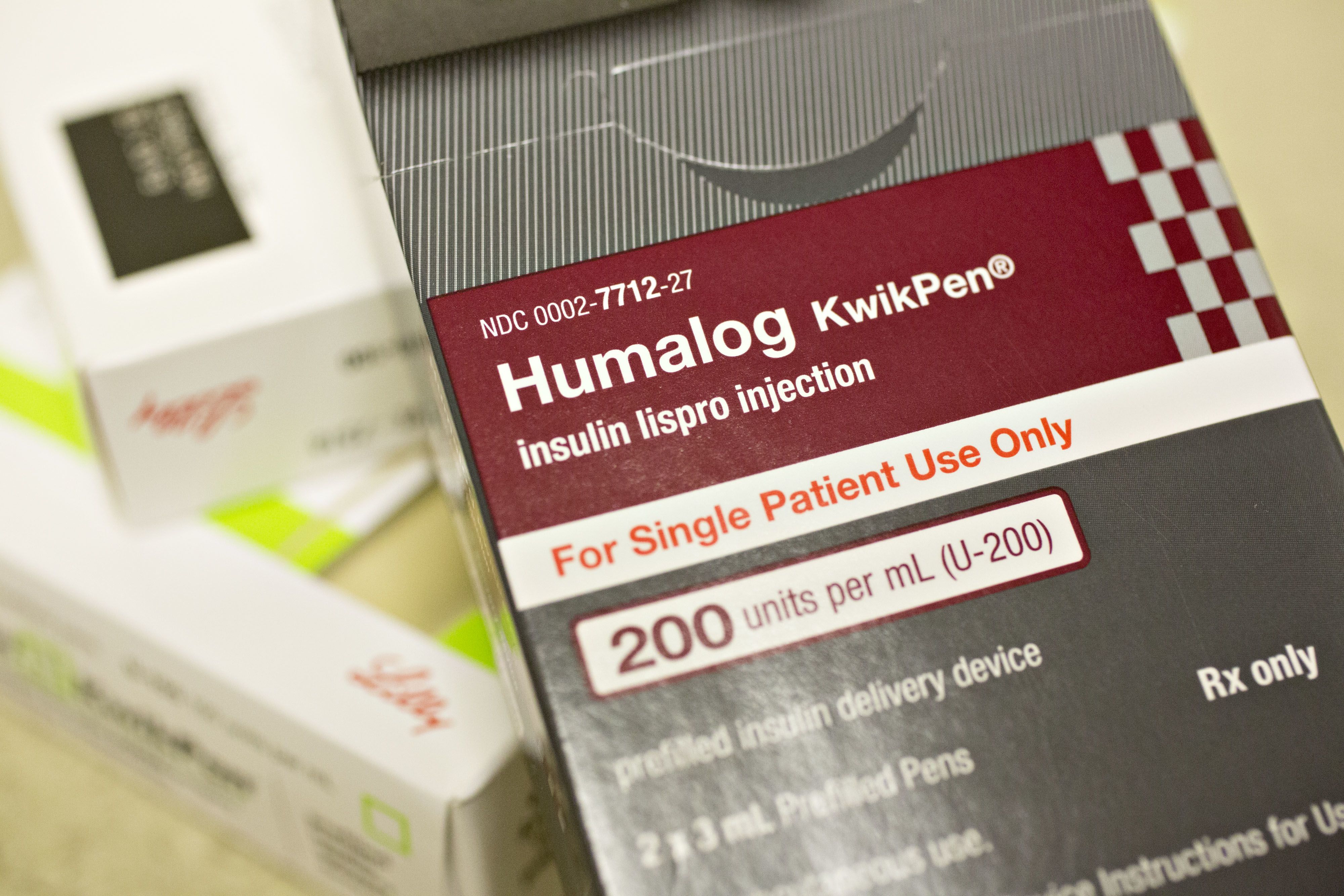 A box of Eli Lilly & Co. Humalog brand insulin delivery devices are arranged for a photograph at a pharmacy in Princeton, Illinois.

Eli Lilly has been hit with a subpoena from the New York Attorney General’s Office over the pricing and sales of its insulin products, the drugmaker disclosed in a filing with the Securities and Exchange Commission on Friday.

Eli Lilly did not respond to requests for comment.

Earlier this week, drugmaker Sanofi disclosed that it, Eli Lilly and Novo Nordisk had received subpoena from New York’s AG.

Eli Lily, the maker of blockbuster diabetes treatment Humalog, and other manufacturers have been under scrutiny from U.S. lawmakers and the White House over the high cost of insulin, a 100-year-old life-saving medication.

The Centers for Disease Control and Prevention estimates more than 30 million Americans have diabetes. The annual cost of insulin for people with Type 1 diabetes in the U.S. nearly doubled from 2012 to 2016 to $5,700 from $2,900, according to an analysis by the nonprofit Health Care Cost Institute. Eli Lilly’s Humalog makes $3 billion in annual sales.

Members of Congress launched an investigations earlier this year into rising cost of insulin, seeking information from Eli Lilly and other manufacturers on price increases.

Drug companies have instead placed blamed on pharmacy benefit managers, sometimes called middlemen, for the sticker shock some patients see at the counter. Drugmakers argue that PBMs should pass the rebates negotiated with manufactures along to patients.

Additionally, Eli Lilly has said its products’ net price, the total paid after factoring in rebates and discounts, has actually decreased over the years.

In a preemptive move, Eli Lilly launched earlier this year a half-price version of Humalog. The rebranded product called Insulin Lispro is $137.35 per vial.