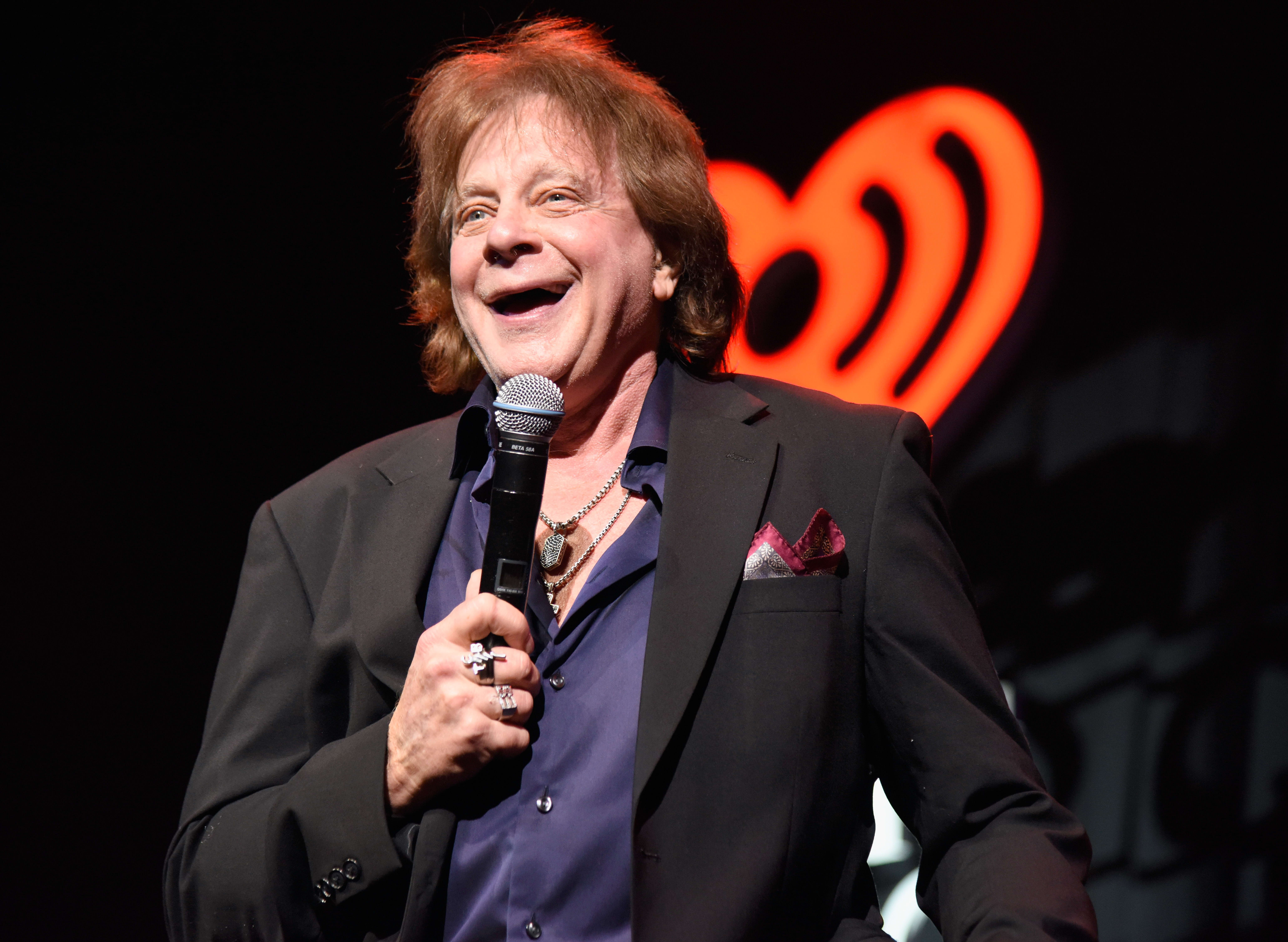 Musician Eddie Money performs on stage during the iHeart80s Party 2017 at SAP Center on January 28, 2017 in San Jose, California.Tim Mosenfelder | Getty ImagesEddie Money, famed singer of “Two Tickets to Paradise,” has died at age 70. Money’s publicist provided a statement to the Associated Press from the musician’s family saying he died peacefully Friday morning in Los Angeles.”It is with heavy hearts that we say goodbye to our loving husband and father,” the statement said. “It’s so hard to imagine our world without him, however he will live on forever through his music.”The rock legend had revealed last month that he was suffering from stage 4 esophageal cancer in a video released by AXS TV. He appeared on the network’s reality show, “Real Money.”In the video, Money said he discovered he had cancer during a routine checkup. He learned that the cancer had already spread to his liver and lymph nodes at the time.The singer was known to have had numerous health problems recently including a heart valve surgery earlier this year and pneumonia after the procedure, according to the Associated Press. Money had to cancel his planned summer tour due to his medical issues.Over the last 50 years, Money, whose real name is Edward Mahoney, established a successful career as a rock musician. His hit songs “Two Tickets to Paradise” and “Baby Hold On” both charted on Billboard Hot 100 in the late 1970s. Money was also known to be one of the early stars of MTV in the ’80s for his comedic music videos for “Think I’m in Love” and “Shakin.” The singer received a best rock vocal Grammy nomination for his song “Take Me Home Tonight” in 1987.— The Associated Press contributed to this report.

FDA finds impurity in heartburn medicine Zantac that could cause cancer
SmileDirectClub jumps in second trading day, after disappointing IPO
To Top
error: Content is protected !!