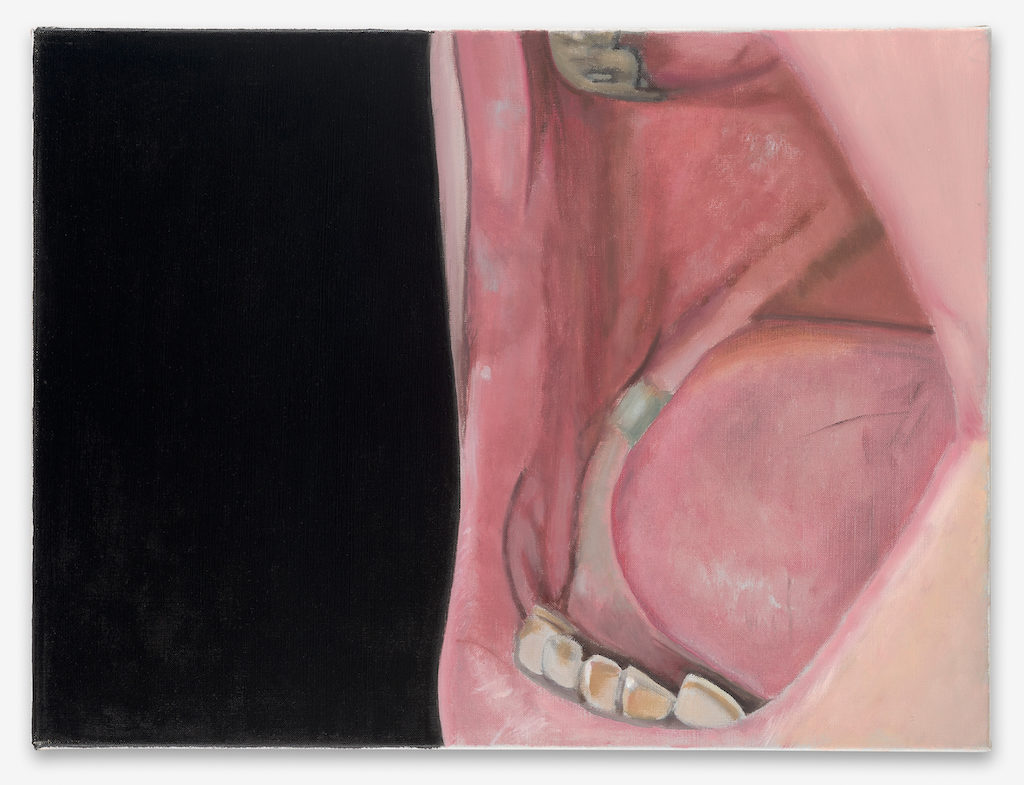 Artist Eberhard Havekost, who often based his dynamic, eerie paintings on photographs and digital images, died in Berlin on July 5 at age 51. According to Anton Kern Gallery, which represented Havekost in New York, the cause of his death is unknown.

Havekost’s practice spanned abstraction and figuration, and his works frequently blur the line between those two modes of making. His depictions of human bodies, faces, and parts are usually heavy with a sense of abjection. The artist’s use of perspective, too, created a disorienting, vertiginous effect in many of his scenes featuring subjects like cars, homes, apartment buildings, domestic interiors, and everyday objects.

He once said of his chosen medium, “Painting engenders rhythm through its self-referentiality. It introduces an abstraction, namely a reduction in favor of the total picture. In painting, everything must be defined. An undefined space in photography must be defined in painting. Thus, an undefined space in painting must be redefined. Information is a transformation of reality or a structuring of reality. Every picture has a system contact. You can always infer from a single picture to a system. I don’t think that there are individual pictures.”

In a statement, Anton Kern Gallery said, “It is with great sadness that we announce the passing of our dear friend and artist, Eberhard Havekost. Anton first saw Havekost’s work in 1997 in Dresden, and subsequently gave him his first solo exhibition in New York in 1998. He had eight solo exhibitions at the gallery, and was an integral and beloved part of our community. He will be sorely missed by all of us.”

Born in Dresden in 1967, Havekost was the son of a sculptor and a taxidermist. He attended the Dresden Kreuzschule, and, after graduating in the mid-1980s, completed training as a stonemason. From 1991 to 1996, he studied painting at the Dresden Academy of Fine Arts, and he had his first solo exhibition in 1995 at Galerie Gebr. Lehmann, the enterprise that represented him in Dresden until his death. (ARTnews has reached out to Galerie Gebr. Lehmann for comment.)

In 2010, Havekost was appointed professor of painting at the Düsseldorf Art Academy, and, in recent years, he has shown work at Contemporary Fine Arts gallery, which represented him in Berlin, Anton Kern Gallery, Roberts Projects, which repped him in Los Angeles, and White Cube in London, among many other international venues.

His works can be found in the permanent collections of the Museum of Modern Art in New York, the Museum of Contemporary Art in Los Angeles, the Tate Modern in London, the Stedelijk Museum in Amsterdam, the Städel Museum in Frankfurt, and elsewhere.