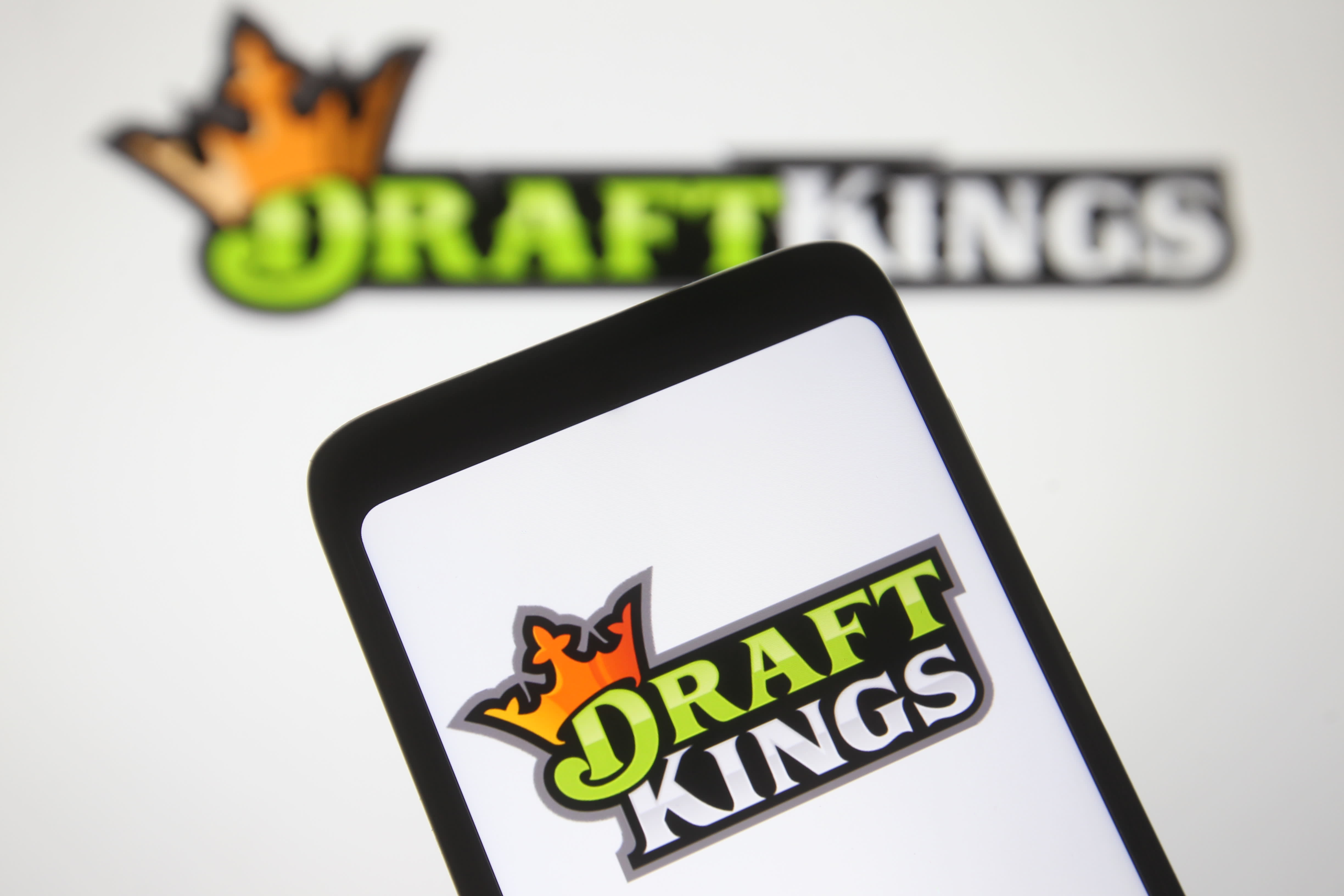 Shares of sports betting firm DraftKings fell on Tuesday after Hindenburg Research announced that it had taken a short position against the stock.The stock, which has been one of the best performers on Wall Street since going public through a merger with a special purpose acquisition vehicle last year, was down more 7% in early trading.In the report, Hindenburg compares DraftKings valuation to that of rival firms and questions the company’s promotional spend and future potential in the highly competitive sports gambling landscape.The report also alleges that SBTech, a European technology company that merged with DraftKings as part of the SPAC deal, generates significant revenue from questionable gambling practices in overseas markets, particularly in some Asian markets.DraftKings did not immediately respond to a request for comment.Hindenburg is a relatively new short selling firm that has made several high profile calls against SPACs over the past year.The firm took out short positions against clean-energy vehicle startups Nikola and Lordstown Motors, which have suffered from executive turnover and falling stock prices since Hindenburg’s reports.Hindenburg also published a negative report against Clover Health in February but did not take a position. The stock fell in the months following that move but rebounded in early June amid increased interest from retail traders on Reddit.DraftKings and Diamond Eagle Acquisition Corp. first announced their merger deal in December 2019 and them completed the combination in April 2020. As of Monday’s close, the stock had jumped more than 150% since the deal was finalized and roughly 400% since the deal was announced.Sports betting companies have boomed since the Supreme Court cleared the way for widespread legalization in 2018. The stocks got an extra boost during the pandemic, as some states appeared to accelerate their adoption of sports and online gambling to help shore up budgets amid the recession caused by the pandemic. Become a smarter investor with CNBC Pro. Get stock picks, analyst calls, exclusive interviews and access to CNBC TV. Sign up to start a free trial today.