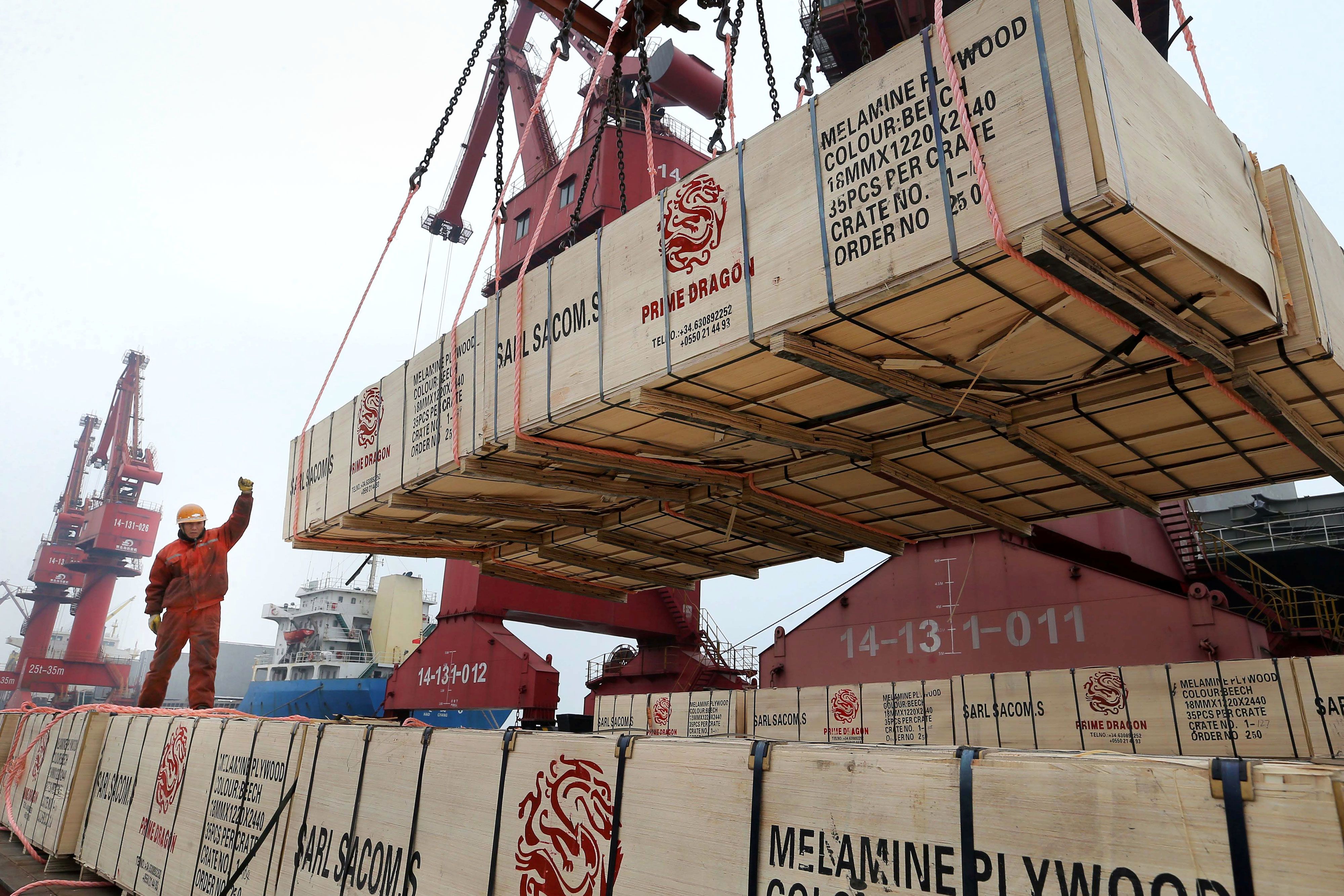 At around 03:15 a.m. ET, Dow futures slipped 33 points, indicating a negative open of more than 29 points. Futures on the S&P and Nasdaq were both seen slightly lower.

Market focus is largely attuned to global trade developments, at a time when negotiations between the U.S. and China have faltered.

President Donald Trump followed through with his threat to increase tariffs on $200 billion in Chinese goods from 10% to 25% earlier this month. China immediately responded by upping the tariffs on $60 billion of U.S. goods to as high as 25%.

The U.S. recently added Chinese telecoms giant Huawei to a trade blacklist, which puts curbs on its ability to do business in America. However, some of those restrictions were eased on Monday.

Relief over Washington’s relaxation of curbs against Huawei appeared to help boost U.S. stocks in the previous session.

In corporate news, Lowe’s, Target and Canadian Imperial Bank are among some of the companies expected to release their latest quarterly results before the opening bell.

Copart, L Brands and Synopsys are all set to report their latest figures after market close.

Meanwhile, investors are likely to closely monitor the release of the U.S. central bank’s meeting minutes.

The Federal Reserve is expected to provide insights into the May 1 meeting, when policymakers left interest rates unchanged and signaled little appetite to adjust them any time soon.

No major economic data reports were expected on Wednesday.

We don’t yet have the technology to cure Alzheimer’s, health-care investor says
Celebrity chef Bobby Flay isn’t buying into the meatless burger craze
To Top
error: Content is protected !!