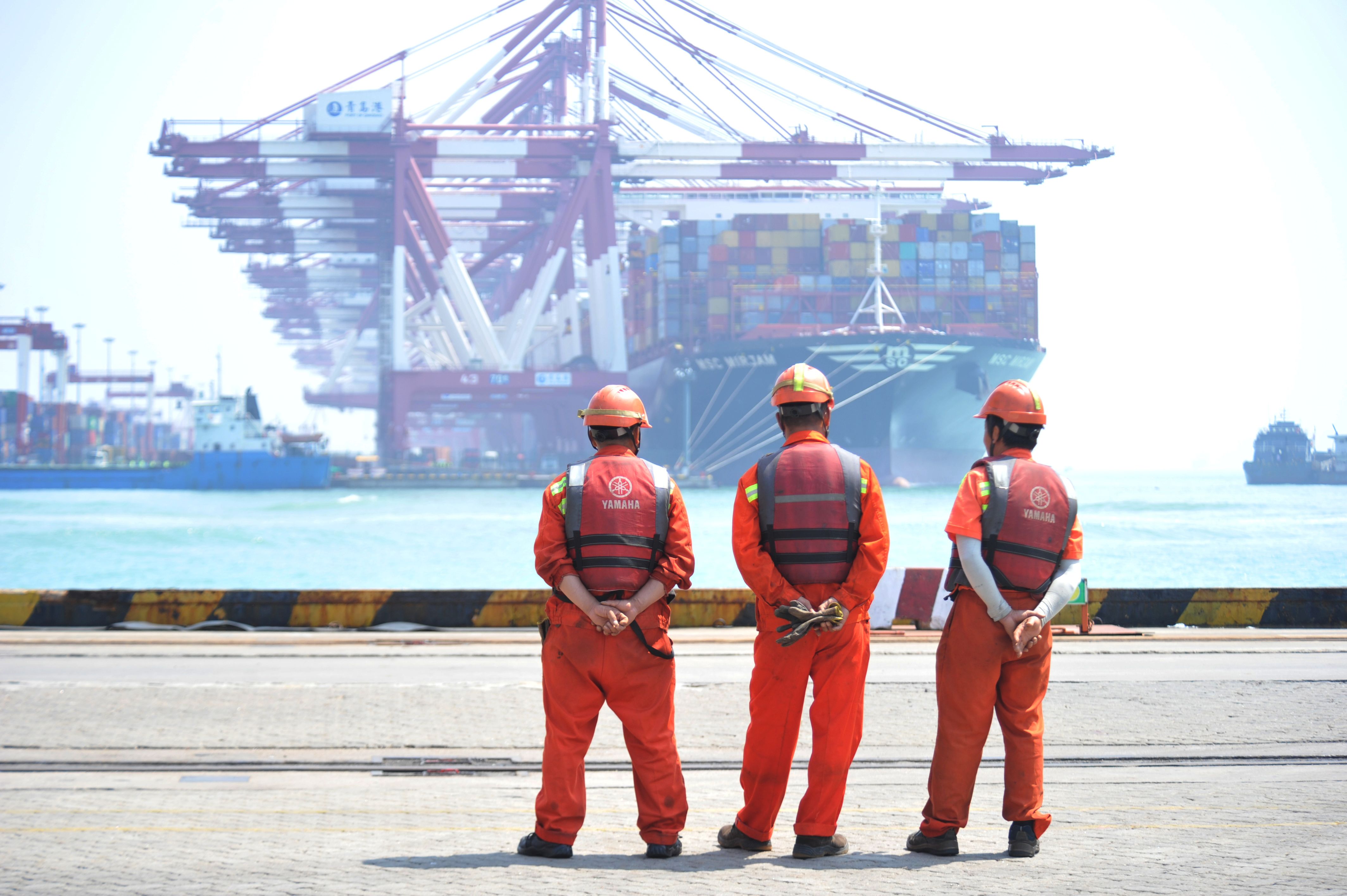 U.S. stock index futures were slightly lower Friday morning, after President Donald Trump said he would slap an additional 10% tariff on Chinese imports from next month.

At around 03:05 a.m. ET, Dow futures dipped 12 points, indicating a negative open of more than 14 points. Futures on the S&P and Nasdaq were slightly lower.

In a series of tweets on Thursday, the U.S. president said the 10% charge would be imposed on $300 billion worth of Chinese goods. The levy will take effect from September 1.

The move breaks a truce in the long-running trade war between the world’s two largest economies, with investors fearful it could further disrupt global supply chains.

China’s state media denounced Trump’s tariff threat, with the editor in chief of the Global Times saying new charges would “by no means” bring both sides closer to a deal.

Instead, Hu Xijn said via Twitter that the move pushed a comprehensive trade agreement “further away.”

On the data front, investors are likely to closely monitor the latest reading of nonfarm payrolls at 08:30 a.m. ET. Average hourly wages and unemployment rate figures for July will be released at the same time.

International trade data for June, factory orders for June and consumer sentiment for July will also be released Friday morning.

In corporate news, Chevron, Exxon Mobil and Arconic are among some of the major companies set to report their latest quarterly earnings before the opening bell.