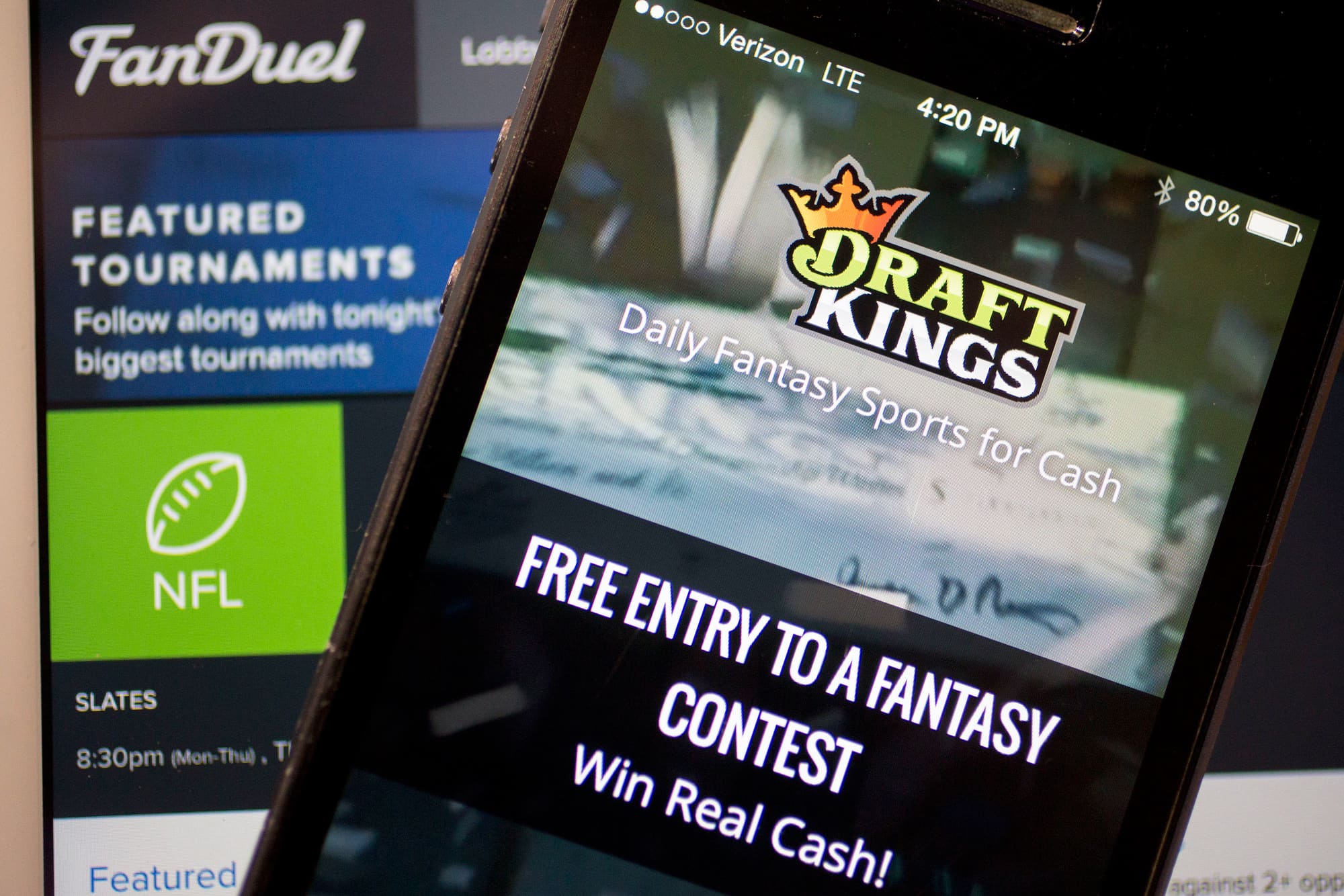 The latest round of corporate earnings reports has demonstrated the importance of staying true to comprehensive stock analysis while not overreacting to the initial move in share price, CNBC’s Jim Cramer said Friday.”You can’t presume something’s wrong just because a stock sells off in response to earnings, yet that’s exactly what so many traders do,” the “Mad Money” host said. “The truth is, earnings season is a confusing time and the market’s initial reaction is often wrong.”DraftKings, which posted results earlier Friday, and Penn National Gaming, which reported Thursday, are the two most recent examples, according to Cramer.”Both companies reported sharply better-than-expected sales. Both companies are well on their way to dominating one of the strongest, fastest-growing areas in this entire national economy, which is gambling,” Cramer said.However, Penn National shares nevertheless fell sharply Thursday, as did DraftKings on Friday.Instead of focusing on the initial stock move, Cramer said he stuck to his routine of reading conference call transcripts and is “convinced the sellers are actually off base,” while disclosing he has previously done some work for DraftKings.Penn National on Friday did recover some of its losses from the prior session, advancing more than 3%. It is up 0.3% year to date, while DraftKings has gained 4% so far in 2021.Health insurance firm Centene and the steelmaker Nucor also crystallize the need for investors to remain level-headed in evaluating earnings reports, Cramer said.After interviewing Centene CEO Michael Neidorff following the company’s earnings last week and examining the financials, Cramer said, “I came to the conclusion independently, and told you that Centene should be bought.”After shaking off more selling pressure, Centene has rallied, Cramer said. “Boom, the stock’s now up 18% from where it settled.””So, next time you get shaken out because of the action, I need you to remember examples like Centene, examples like Nucor. Trust your instincts, people, not the direction of the stock,” Cramer said. “If you do the homework, then more often than not your judgment should be better than the market’s itself.”

Epic Games trial reveals Apple negotiations with Netflix, Facebook and Microsoft
Some say Florida could become a major tech and finance hub within a decade. That may be an overstatement.
To Top
error: Content is protected !!