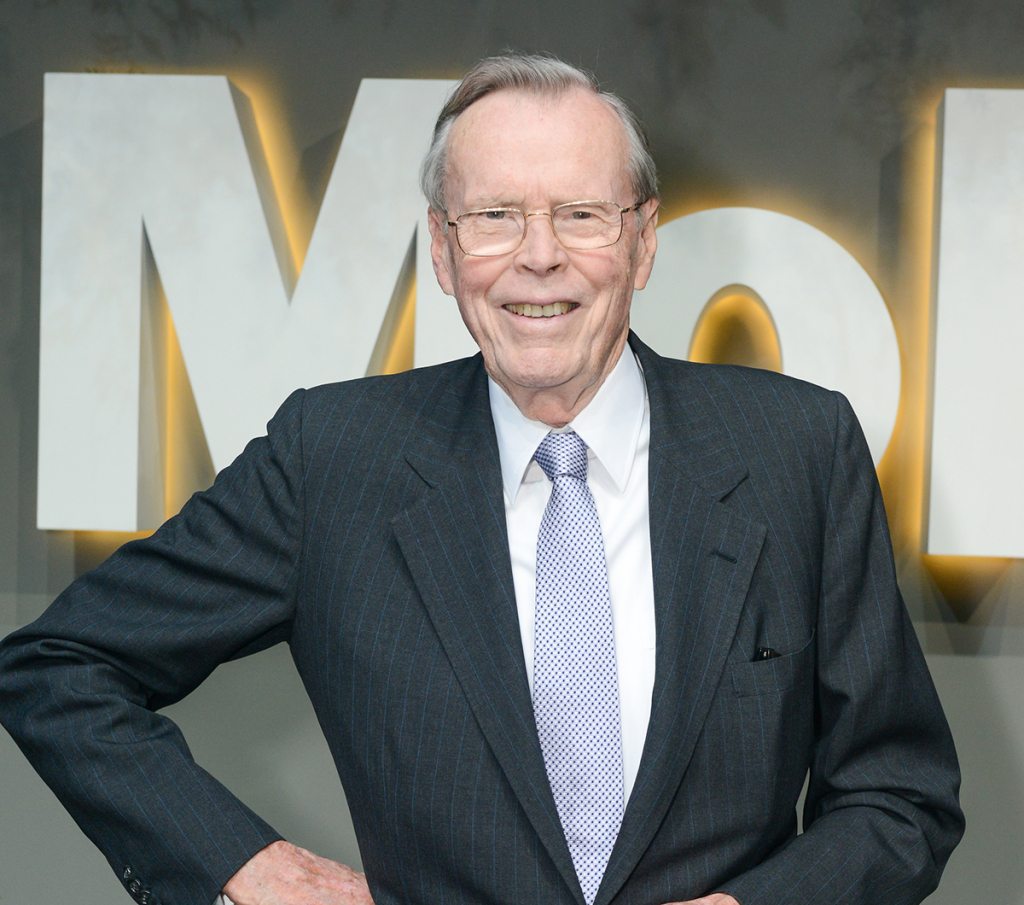 To receive Morning Links in your inbox every weekday, sign up for our Breakfast with ARTnews newsletter.
News
A trove of works on paper from the collection of the late Don Marron will go on view at Pace Gallery’s East Hampton space. [Bloomberg]
James Powers, who operated Spiral Gallery in Prospect Heights, Brooklyn, died from complications of Covid-19 at the age of 80. The gallery “became a community for Black artists and art-lovers, a rollicking festival of culture with monthly openings that spilled out onto Vanderbilt Avenue.” [The New York Times]

To honor what would have been his 100th birthday, the Royal Canadian Mint has issued a new $2 coin that features the work of late Haida artist and activist Bill Reid. [The Art Newspaper]

In case you missed it, the Metropolitan Museum of Art in New York issued a second round of layoffs and furloughs that will affect 260 workers. [ARTnews]
Art & Artists
For the Guardian’s “My Best Shot” column, photographer Danny Lyon talks about his strongest image taken in Tennessee in 1967. “It’s an enormously emotional picture,” he said. [The Guardian]
Philip Kennicott writes, “The new Eisenhower Memorial is stunning, especially at night. But is this the last of the ‘great man’ memorials?.” [The Washington Post]
Seph Rodney writes that “the street art adorning boarded-up storefronts in New York City” is the artistic heir to the makers of France’s famed Lascaux Cave.  [The New York Times]
Sebastian Smee writes about the new book, Gordon Parks: The Atmosphere of Crime, 1957, which offers an expanded view of Parks’s photo essay which was originally published in Life magazine. [The Washington Post]
Read a review of the National Gallery of Art’s reopened exhibition, “True to Nature: Open-Air Painting in Europe, 1780–1870.” [The Wall Street Journal]
Music
Mark Swed, the L.A. Times’s classic music critic, writes about how avant-garde composer Pauline Oliveros “taught us to hear with more than ears.” [Los Angeles Times]
Cheyenne-Arapaho artist Brent Learned will make a music video for Redbone’s classic 1974 single “Come and Get Your Love,” as part of an initiative by Sony’s Legacy Recordings. [The Art Newspaper]