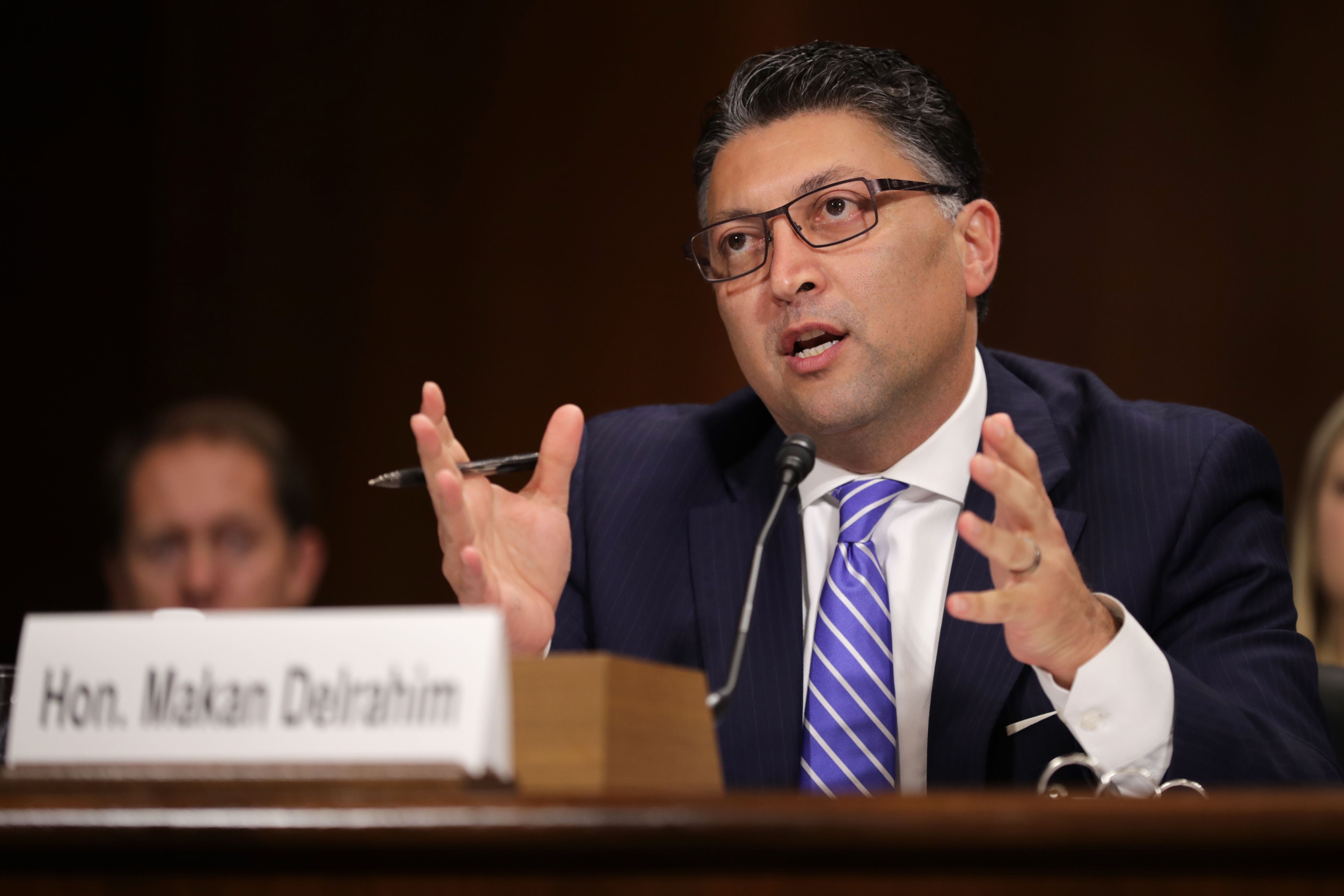 U.S. Assistant Attorney General for Antitrust Makan Delrahim testifies before the Senate Judiciary Committee during an oversight hearing on the enforcement of antitrust laws in the Dirksen Senate Office Building on Capitol Hill October 03, 2018 in Washington, DC.

Despite reports that Department of Justice staff are leaning towards recommending that the T-Mobile-Sprint $26.5 billion merger be blocked, Makan Delrahim, head of the antitrust division, still has not made up his mind and appears to remain open to a potential deal, sources tell CNBC’s Andrew Ross Sorkin.

Shares of Sprint were moving about 4% higher in premarket trading. T-Mobile shares were gaining about 1%.

Delrahim remains in conversation with the companies, these sources say, and he may be trying to find a way to support a deal, despite his staff’s opposition. Discussions about possible remedies are ongoing.

What kind remedies — beyond what the companies committed to as part of a deal with the Federal Communications Commission — remain unclear.

Earlier this week, FCC Chairman Ajit Pai, elevated to the top post by President Donald Trump in 2017, said he plans to recommend his agency approve the merger after the companies committed to not raising prices for three years.

It’s possible, according to Sorkin’s reporting, that the DOJ could push for more years on no price hikes, for example.

The previous presidential administration of Barack Obama rebuffed earlier efforts buy the companies to merge, as well as an attempted deal between AT&T and T-Mobile, on concerns that such deals would hurt competition in the wireless industry.