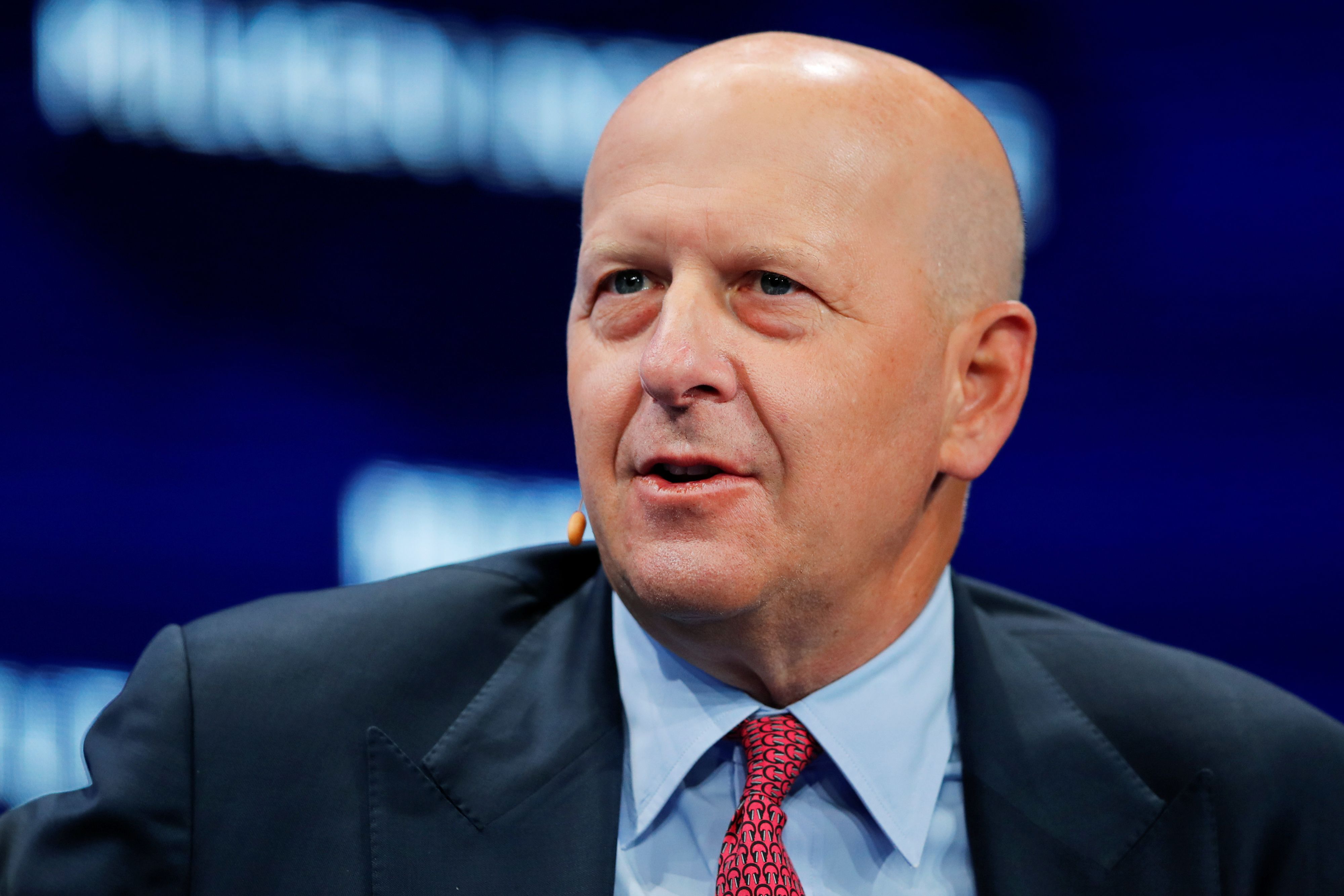 One of Wall Street’s most vocal and longest critics of Goldman Sachs has changed his tune and now recommends investors buy the company’s stock, saying its investment bank is “crushing it.”

Dick Bove, who joined Odeon Capital Group earlier this year, upgraded Goldman equity to buy from hold on Thursday thanks to what he categorized as its dominant presence in corporate dealmaking and an uptick in the firm’s asset management segment.

Specifically, the bank analyst cited data showing the Goldman ranks No. 1 in U.S. equity offerings and has completed $12.1 billion in deals year to date. That represents 14.3% market share, 43.3% above the No. 2 competitor.

“This is a new financial industry and this is a new Goldman Sachs,” Bove wrote. “The core reason to buy the stock is not so much what might be a great second quarter. It is that the company is being repositioned to fit its products into the newly formed markets driven by technology.”

Bove underscored the impact Goldman’s embrace of modern technology and artificial intelligence has had on business. Though he marveled at the power of big data and high-speed transactions, customers may be more familiar with the bank’s collaboration with Apple to launch a new credit card and its new personal account offering, Marcus.

“In essence, as they say, Goldman is ‘crushing it,'” he added.

The rosy outlook represents a marked change for the longtime financials analyst.

Bove for years blasted New York-based Goldman Sachs and its leadership, including former Goldman CEO Lloyd Blankfein, whom the analyst often critiqued for his management during the 2008 financial crisis. The analyst was elated last year when the company announced that Blankfein would step down and didn’t shy from highlighting on Thursday what he deemed as its missteps in recent years.

“If anyone had predicted it, s/he certainly would never have estimated that a company like Goldman Sachs would struggle to simply maintain its revenues and earnings in this environment,” Bove wrote. Still, the bank shows promise as it invests “new money into its business. It has shifted its funding source to more deposits, also.”

Boeing to provide parts for some British Airways’ Airbus jets