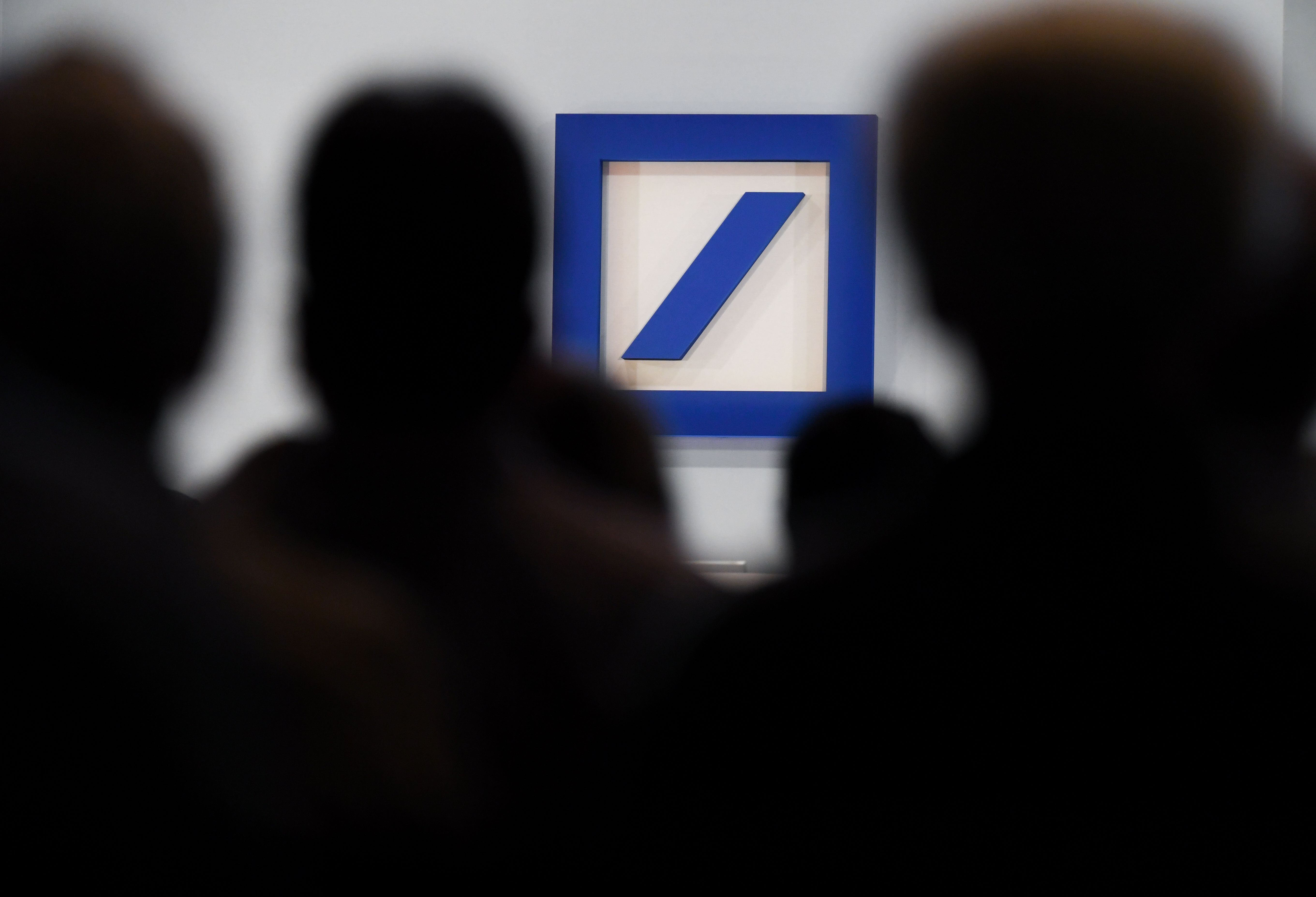 Deutsche Bank has defended its risk and control system after proxy adviser Institutional Shareholder Services (ISS) called for shareholders to vote against the board.

The influential proxy advised its members to vote against “discharging” Deutsche’s board, the vote of confidence under the German corporate code, at its AGM on May 23. A vote against discharge is the strongest way for the shareholders to express their disapproval at the board’s AGM.

It cited the series of scandals resulting from the bank’s failure to uphold anti-money laundering (AML) controls as causing reputational and monetary damage which has been borne by shareholders.

In a statement issued Wednesday, Deutsche said the ISS report “does not reflect the current situation of our bank and its control environment.”

“The vast majority of the legacy cases mentioned date back to the time prior to 2016,” the bank added.

“While we acknowledge that there is still work ahead of us, we have significantly improved our risk and control systems in the last three years and we will continue to do so.”

Deutsche also argued that its share price should not be used to indicate financial instability, claiming it has a “very robust balance sheet with a high capital ratio, ample liquidity and a strong asset quality.”

In the advisory circulated to investors, ISS had dismissed Deutsche’s claims of improving “know your customer” and AML controls, according to a report in the Financial Times on Tuesday, and disputed that the bank’s performance resulted from an unfavorable market environment.

It is the first time ISS has called for shareholders to vote against ratifying the board, and followed similar guidance from fellow proxy Glass Lewis last week.

Deutsche Bank shares traded marginally higher during the morning session. However, the shares are down more than 40 percent over a 12-month period.