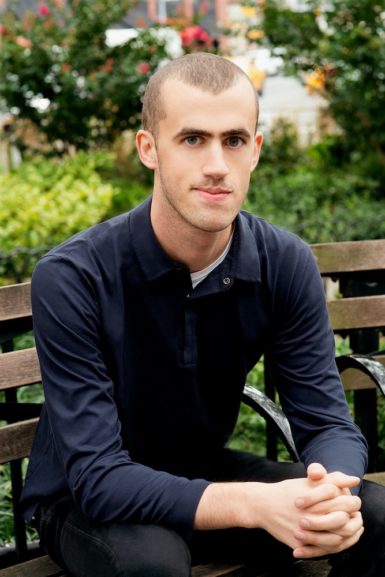 As the art industry cruises into the summer months, a major job change is afoot, with David Zwirner gallery hiring Thor Shannon, a veteran of Gavin Brown’s Enterprise, as a director in New York.

Shannon will start at Zwirner in September, ending a seven-year run at GBE, where he began as an intern while an undergrad at New York University. During his time there, the gallery decamped from its longtime Hudson Square home to Harlem, expanded to Rome, and opened a since-closed Chinatown/Lower East Side location.

“It is both both profoundly thrilling and bittersweet” to make the move, Shannon said  in an interview. “I adore Gavin and the artists and the staff and the ethos of the gallery. I’ve been honored to be a part of it. At the same time, I’m really excited about this opportunity.”

Like many mega-dealers, Zwirner has been in an expansion mode of late, adding 15 artists over the past 18 months and a Hong Kong branch last year. The outfit also has a location in London and a spread of buildings in Manhattan, with a five-story Renzo Piano–designed space currently under construction in Chelsea.

Shannon said that he has long “admired Zwirner and his program and his staff,” and drew a connection between the two galleries. “Gavin is so artist-forward,” he said, “and I appreciate that in Zwirner as well.”