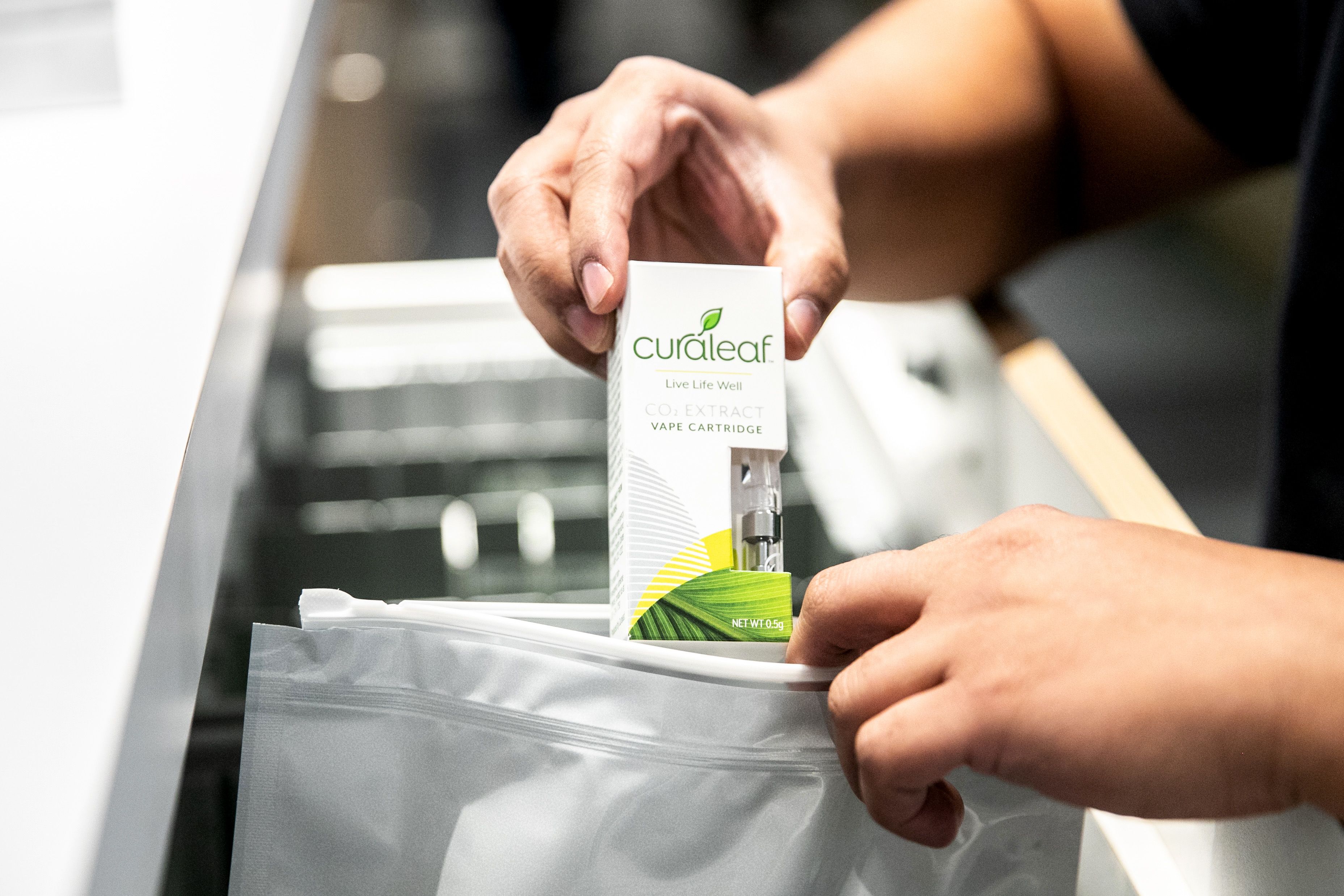 The $875 million cash-and-stock deal for Grassroots, formally known as GR Companies, would bring the Wakefield, Massachusetts’based company’s products to 19 states, up from 12, Curaleaf said. It would also give Curaleaf access to Illinois and Michigan, two states that have legalized recreational pot.

Curaleaf expanded to the West Coast earlier this year when it acquired Cura Partners’ Select brand. Curaleaf built its initial footprint along the East Coast in states like New York, Maryland and Florida.

“This basically fills out the footprint for us to sell our products across all major markets in the United States,” Curaleaf Executive Chairman Boris Jordan said in an interview with CNBC’s “Squawk Alley. “

“We’re starting to see most of the major states in the United States at least starting to review going recreational for adult use,” Jordan said, adding that the next frontier for Curaleaf is Europe.

Jordan said the momentum goes beyond politics. Just a few years ago, he said no one would answer his calls about joining a cannabis company.

“Now, they’re calling us and saying we would love to come work for you,” he said.