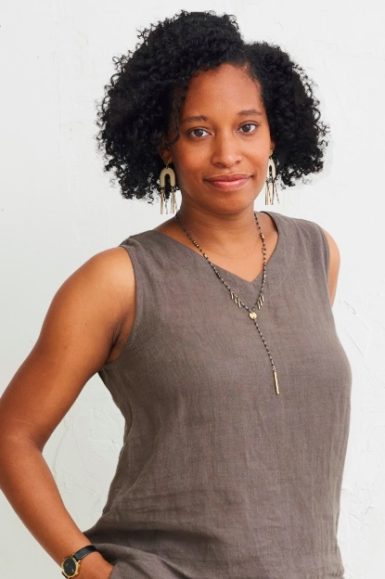 The New York–based organization Creative Time has appointed Natasha Logan as its next deputy director. Logan, who succeeds Jean Cooney in the role, joined Creative Time in 2016, and she most recently worked as director of programming at the organization.

As deputy director, Logan will oversee all Creative Time projects, ranging from public art exhibitions and installations to its annual summit, which is taking place in New York for its tenth-anniversary edition this year. She will work closely with Justine Ludwig, who was hired last year as executive director of the nonprofit. (Ludwig succeeded Katie Hollander, who resigned after less than a year at the helm of Creative Time.)

In an interview with ARTnews, Logan said that Creative Time “has been going through a huge transition in the past three years.” She said she hopes to continue the organization’s legacy with socially and politically engaged projects by artists “who are tapping into issues that matter right now.”

“One priority for me is the Creative Time Summit—considering where this platform and this mechanism for dialogue is most useful and will have the most impact,” she said.

Though she declined to share details, Logan hinted at future opportunities for exchange with other organizations and institutions. “We’re thinking about ways to have more conversations and events around these issues beyond our projects,” she said.

In a statement, Ludwig said of Logan, “She brings such inspirational vision to the position and the organization at large. Her passion, as well as breadth of knowledge and experience, will drive Creative Time forward.”