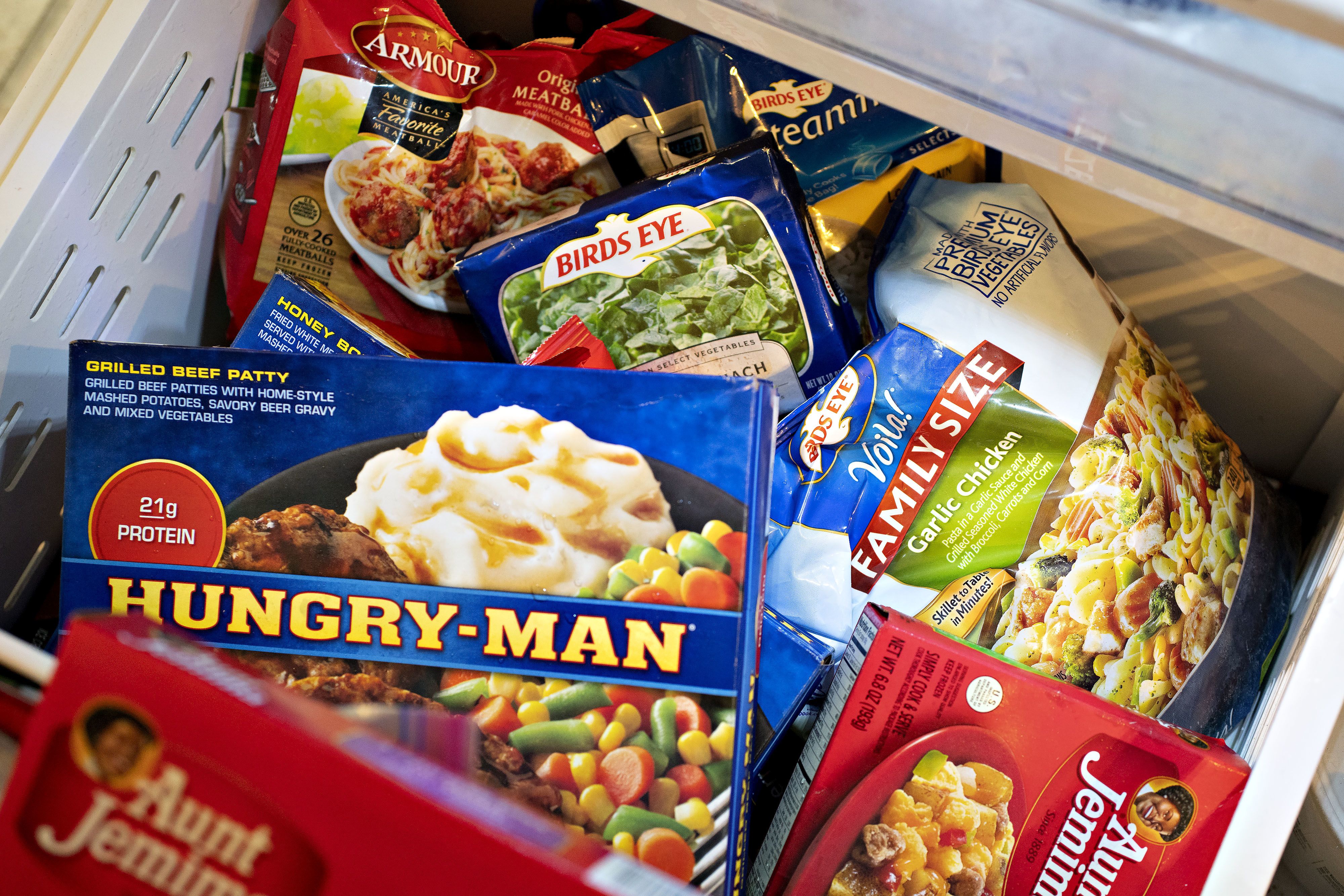 Howard Hughes — Shares of the real estate company skyrocketed more than 41% after CNBC’s David Faber reported the company announced it was exploring strategic alternatives, which include a potential sale.

Boeing — Boeing slipped 2.9% after the Federal Aviation Administration said it had discovered a new problem with the company’s grounded 737 Max jet. Since the agency’s announcement, both Southwest Airlines and United Airlines have pushed back their target dates for the return of the airplane.

Nordstrom, Ross Stores — Nordstrom and Ross Stores fell 2.3% and 1.8%, respectively, after an analyst at Goldman Sachs recommended clients sell the stocks, citing a dim profit outlook for the retail sector.

Overstock.com — The American internet retailer’s stock went up as much as 9.3% after its tZero subsidiary unveiled a new virtual wallet that lets users trade cryptocurrencies bitcoin and ethereum. The stock later closed down 3.6%, however

Apogee Enterprises — Apogee gained 11% after its first-quarter results topped analyst expectations. The glass products company reported quarterly earnings of 58 cents per share and a revenue of $355.4 million, compared to Refinitiv’s estimates of 54 per share and revenues of $324.4 million.

Herman Miller — Shares of furniture company Herman Miller surged 16.6% on the back of stronger-than-forecast quarterly numbers. Herman Miller reported earnings per share of 88 cents on revenue of $671 million. Analysts expected the company to post a profit of 78 cents per share on sales of $657 million.

Zogenix — The drugmaker’s stock surged more than 20% after the company agreed to refile Fintepla NDA — a drug that aims to treat epilepsy — for FDA approval.

KB Home — Shares of KB Home jumped more than 7% after the homebuilder reported quarterly numbers that exceeded estimates. KB Home posted earnings per share of 51 cents on revenue of $1.02 billion. Analysts polled by Refinitiv expected the company to report earnings of 40 cents per share on sales of $936 million.

Medtronic recalls some insulin pumps as FDA warns they can be hacked
Microsoft is cashing in on IPO of Adaptive Biotechnologies
To Top
error: Content is protected !!