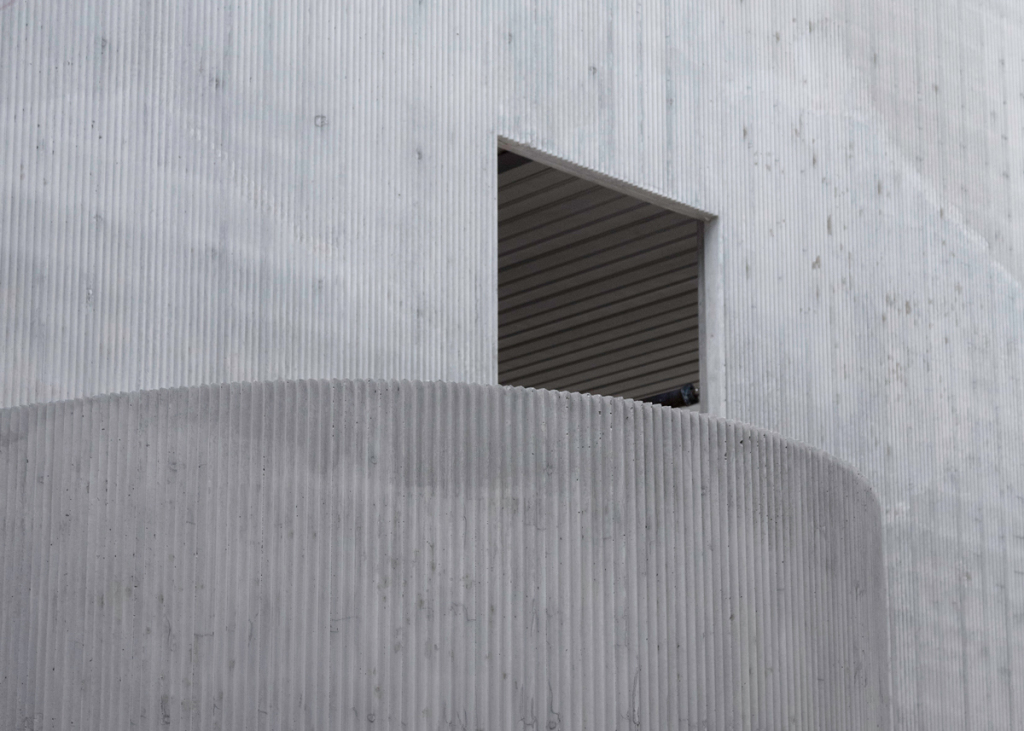 With an eye toward supporting boundary-pushing artists with research-based practices, collector and arts patron Lonti Ebers will launch a new exhibition space and residency program in Brooklyn next month. Initially expected to be inaugurated in 2019, Amant will now open on June 5 with a survey of Berlin-based artist Grada Kilomba, who has never before had a solo show in New York.
In addition to revealing its opening date, Amant has announced that its artistic director will be Ruth Estévez, who was most recently senior curator-at-large at Brandeis University’s Rose Art Museum in Waltham, Massachusetts, and previously was gallery director of REDCAT in Los Angeles.

“We’re trying to focus on art production that isn’t so easily classified and encourage dialogue, creativity, and intellectual stimulation,” Ebers, who is also a trustee of the Museum of Modern Art in New York, told ARTnews. “We’re willing to experiment.”
Though Ebers is among the world’s top collectors (she has been listed on ARTnews’s Top 200 Collectors list each year since 2017), Amant won’t be a private museum dedicated to showing off her personal art collection, which includes thousands of works, among them pieces by David Hammons, Jack Whitten, Sturtevant, Carolee Schneemann, Ryan Trecartin, and Carol Rama. Still, as in her collecting practice, the focus will be under-recognized artists and ones working in more experimental modes.
“I like to push the envelope and explore and give form and opportunity for artists to really develop in a full way,” she said. “In doing so, you have a number of uncertainties, of course. Occasionally, things might not work out but that’s the nature of exploration.”

Located at 315 Maujer Street in Williamsburg, the new Amant space is comprised of four buildings spread across two blocks. Included will be artist studios, two exhibition galleries, a performance space, a bookstore, a café, and public courtyards. The 21,000-square-foot space was designed by SO-IL, an architecture firm with a cult following in the art world.
In an interview, Estévez said that Amant will prioritize interdisciplinary experimentation, creating what she called “a laboratory of production and thinking.”
“We want to talk about uncomfortable issues, issues that are important to talk about that are either not totally defined or difficult to explain,” Estévez said. “We want to build long-term collaborations with artists, giving them the time to produce different things and through different methodologies. We want to give them the opportunity to slow down the art-making process.”

The exterior of Amant, under construction, April 2021.
Courtesy the Amant Foundation

Artists in the residency program, which lasts for three months and will recur three times a year, will be accepted via an open-call application. The plan is to include four artists per cycle, and each will receive a dedicated studio space at Amant and a $3,000 monthly stipend to assist with living costs in New York. But unlike most residency programs, the participants in Amant’s won’t work toward an exhibition—or anything, really. They will simply be given free rein to do research that will then be presented publicly.
The first residents will begin their stays in September. Presentations of work by Gala Porras-Kim and Manthia Diawara are also on tap for the fall.
The Brooklyn Amant space is the second run by Ebers’s foundation of the same name. The first one opened last year in the Italian village of Chiusure, in Tuscany’s Siena province.
Though Amant is primarily looking to bring international artists to New York, as it does with the Italy residency, Estévez said she wants to make sure that the organization still has a connection to Brooklyn’s local art scene. “We want to see how we can integrate into this amazing community,” she said. “For us, it’s a moment to tell things, but also to listen.”

With an Eye Toward Racial Justice, Frieze New York Plans ‘Unprecedented’ Edition
Street Art in the Age of Basquiat: Fab 5 Freddy and Lee Quiñones on Curating the MTA for World Domination
To Top
error: Content is protected !!