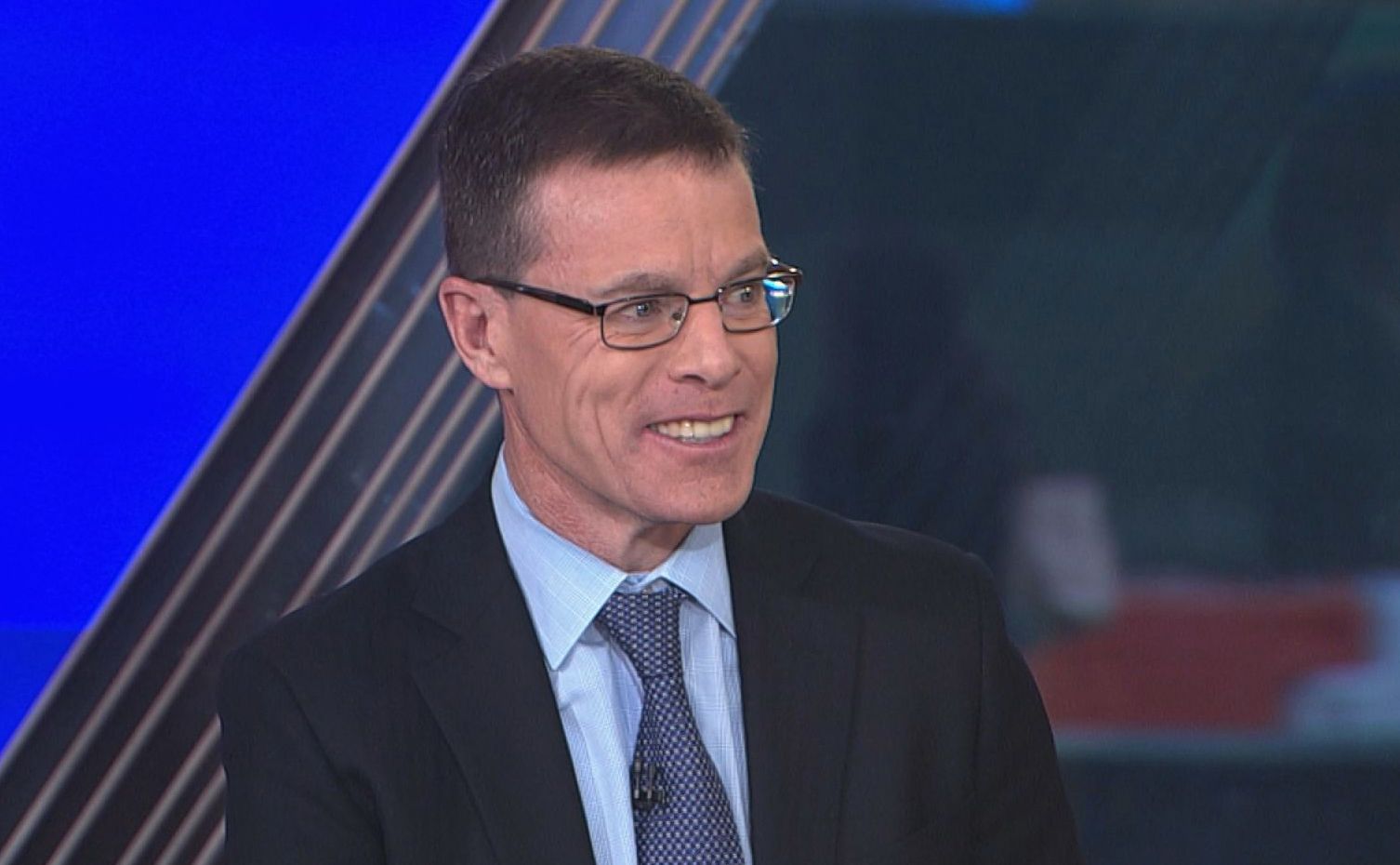 A coalition of chief executives is trying to get more corporate boards to create diversity plans at U.S. companies, a senior official with the group said Wednesday.

“We’re asking CEOs and their boards to commit to annually doing a diversity and inclusion strategic plan,” Tim Ryan, chair of the steering committee for the CEO Action for Diversity and Inclusion, told “Squawk Box” Wednesday. “They’ll actually prepare a plan, that has everything from measurement, to programs that you have in place, to accountability. And that plan is reviewed not only by the CEO, but by the board as well, and there’s oversight around it.”

Previous pledges from the group, which so far has 650 CEOs in over 85 industries supporting its efforts, were centered around commitments to making workplaces trusting places to have difficult conversations about diversity, to implement and expand education surrounding unconscious bias, and to share both best and unsuccessful, practices.

Notable companies that have signed onto the CEO Diversity pledges include Bain & Company, Morgan Stanley, and McKinsey, as well as entertainment companies 21st Century Fox, CBS, and Vimeo. Even presidents of academic institutions like Georgetown and Penn State have signed on.

CEO Action recently surveyed its signatories and found that 89% are implementing or have implemented unconscious bias education, and 78% feel that CEO Action has had a positive impact on diversity and inclusion in their workplace.

Ryan, who is also the chairman of PwC U.S., says this achieves the goal of CEO Action: To reach as many companies as possible. “In the early days, what we said was, this has to be a group effort…what we know is, when you get inclusion to be part of the reality, we all win.”

And to the argument that a lack of diversity is caused by a lack of talented applicants, Ryan has an easy answer:

“Without a doubt we believe that’s a false statement.”

For John Rogers, Chairman, CEO, and CIO of Ariel Investments, diversity is top of mind when he is thinking about companies to invest in.

“We want to invest in 21st century companies that are growing,” Rogers told “Squawk Box.” “If their management teams, their boards, look like 1940s companies, we can’t invest in those types of companies.”

“It means they’re backward-looking, not forward-thinkers.”

CEO Action’s pledges are available on their website, CEOAction.com, where their free resources are also available.

Amazon shares to rally nearly 50% with one day Prime shipping