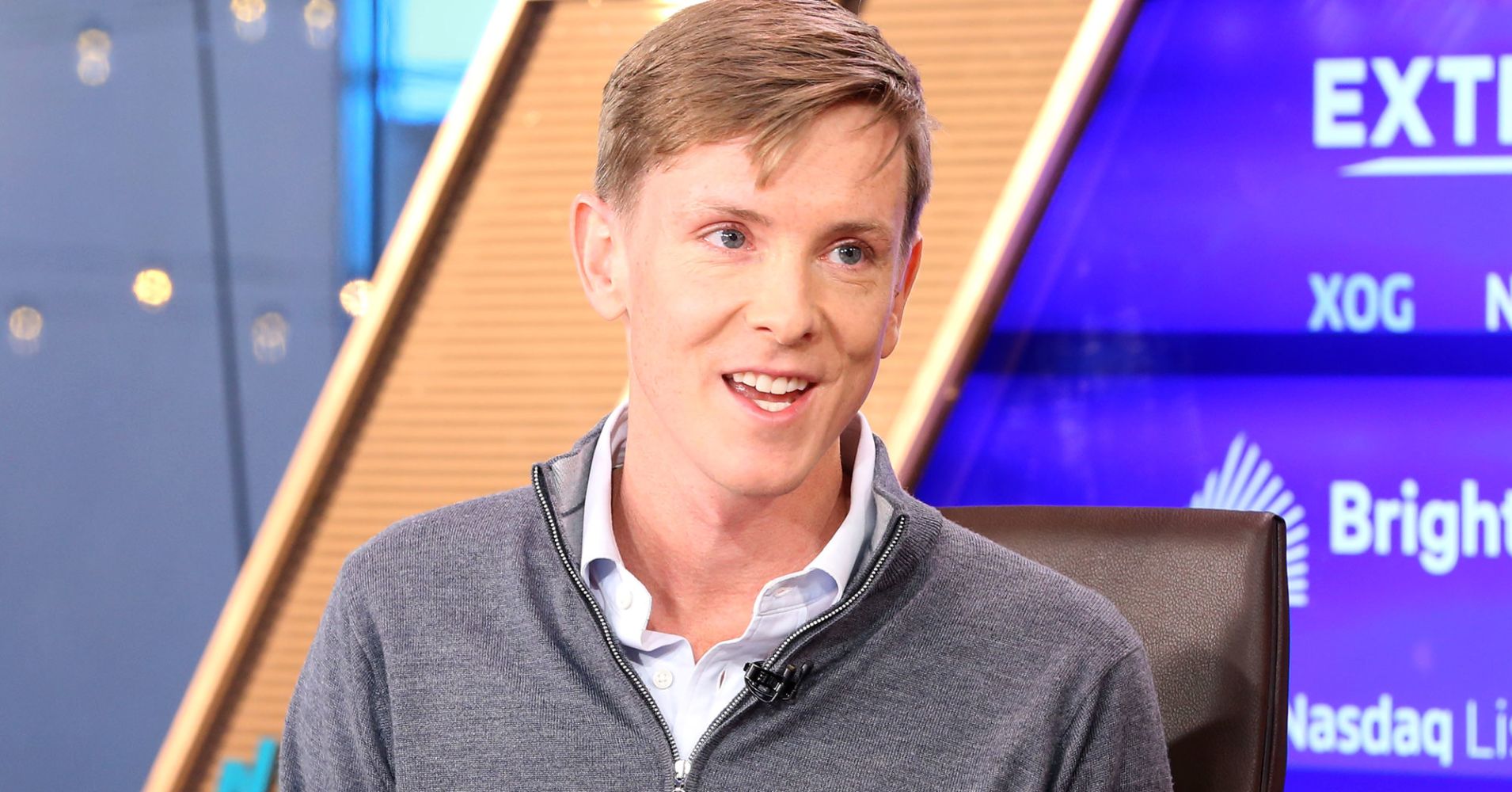 Facebook Co-founder Chris Hughes on Thursday published an opinion piece for the New York Times critical of the company he helped create, calling for the break up of the company.

Hughes is the latest former Facebook executive to criticize the company, its practices and its impact on society, but he is hardly the first. Over the past two years, numerous executives have shared their concerns over Facebook and how CEO Mark Zuckerberg has handled the company.

Here are the key former Facebook insiders who have criticized the company:

Sean Parker, Facebook’s president in its early days, took to the stage at an Axios event in November 2017 to criticize the company he helped steer during its early days. Parker discussed the thought process that went into developing Facebook in the early days, saying that it was all about “How do we consume as much of your time and conscious attention as possible?”

“The unintended consequences of a network when it grows to a billion or 2 billion people … it literally changes your relationship with society, with each other,” Parker said. “God only knows what it’s doing to our children’s brains.”

Chamath Palihapitiya, former vice president of platform and monetization and later user growth, had harsh words for Facebook in November 2017. Palihapitiya told an audience at the Stanford Graduate School of Business that he felt “tremendous guilt” over Facebook.

“I think in the back, deep, deep recess of our minds we kind of knew something bad could happen,” Palihapitiya said. “I think we have created tools that are ripping apart the social fabric of how society works.”

Roger McNamee, an early Facebook investor and mentor of Zuckerberg, published a piece in January 2018 urging Facebook to sacrifice near-term profits for the sake of addressing its problems with user addiction and exploitation by bad actors.

Since then, McNamee has published an entire book on the subject titled “Zucked: Waking Up to the Facebook Catastrophe,” and he has routinely criticized the social network during marketing events for the book, calling the company “a threat to democracy.”

Brian Acton, WhatsApp co-founder, left Facebook in September 2017 after selling his startup to the social network in 2014 for $19 billion. After his departure, Acton contributed $50 million to the Signal Foundation, the organization that builds and maintains Signal, an encrypted messaging app that is an alternative to WhatsApp.

Acton has also been vocal in his denunciations of Facebook. Following the Cambridge Analytica scandal in March 2018, Acton tweeted #deletefacebook. He has since spoken out about his decision to leave, saying Facebook’s decision to start building targeted ads into WhatsApp made him unhappy.

Tim Kendall, director of monetization, hasn’t said many harsh words about Facebook, but his actions speak loudly. A year ago, Kendall spent $7 million to fund Moment, his startup that helps smartphone users better manage the time they spend on social media and their devices.

Kendall told the Wall Street Journal in November that he regretted not foreseeing how bad actors could exploit Facebook.

“I feel a little guilty about not anticipating some of the ramifications, even though I think that would have been really hard,” he said. Kendall, however, added that he remains confident in Zuckerberg’s ability to fix Facebook.

Mark Luckie, strategic partner manager for influencers, spoke out against Facebook after leaving the company in November. Luckie, a black man, sharply criticized the company in a Facebook post for its lack of diversity, saying Facebook had “a black people problem.”

Alex Stamos, chief security officer, is perhaps the most frequent critic among Facebook’s former executives. Since leaving the company in August, Stamos has compared Facebook’s culture to that of “Game of Thrones,” and he has called Facebook’s pivot to privacy a decision to punt on issues the company doesn’t want to deal with. Stamos is often willing to share his thoughts on his former employer, but they are not always criticisms — he has often gone to bat for the company.

Atlassian shares hit record after Goldman recommends buying the stock
Uber IPO is likely to price around $44 or $45 per share: Sources
To Top
error: Content is protected !!