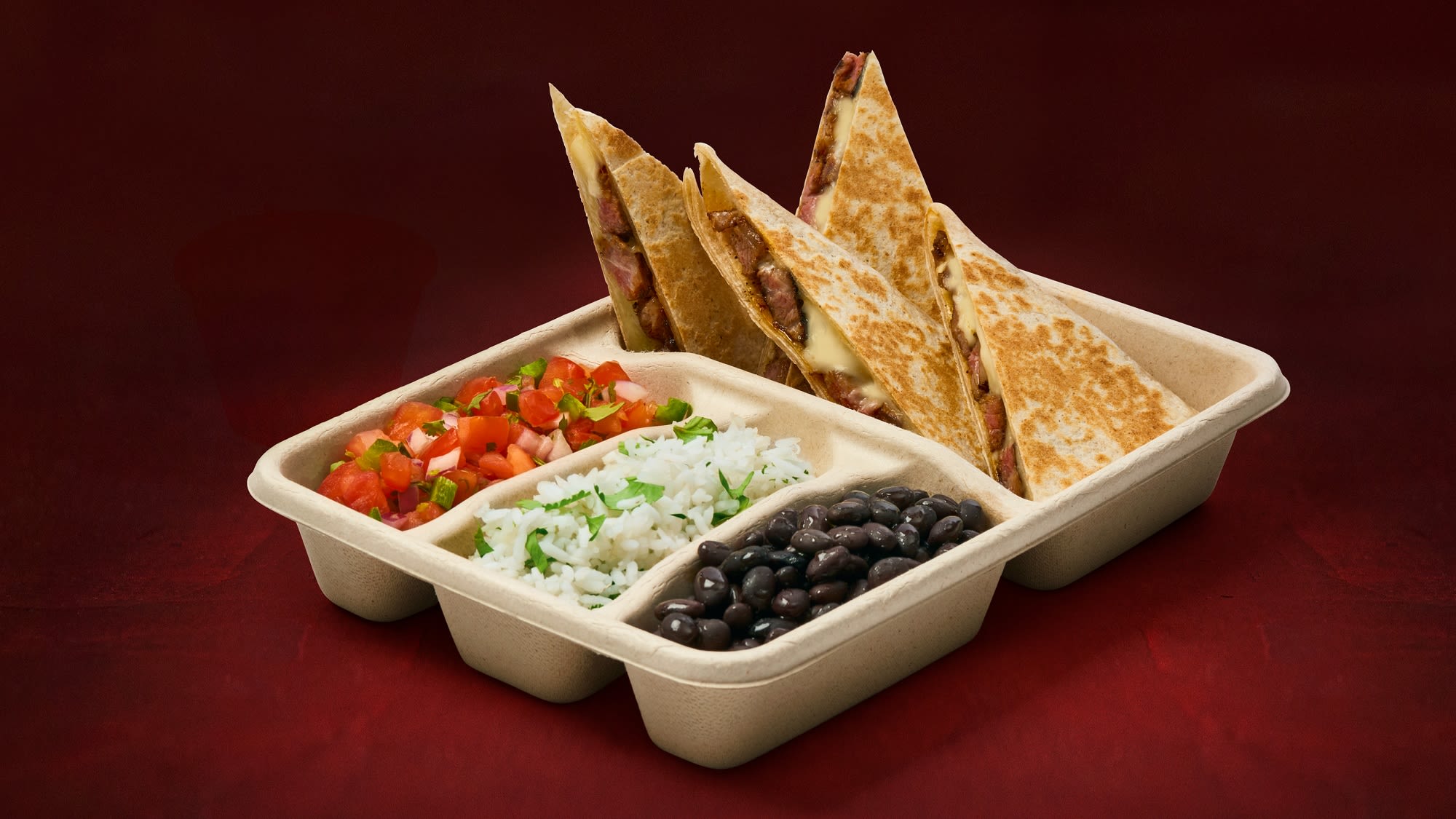 Chipotle is testing adding quesadillas to its menu.

Before taking the reins at Chipotle more than a year ago, Niccol was head of Yum Brands’ Taco Bell. The Mexican fast-food chain is known for its unique menu creations, like Nacho Fries and Doritos Locos Tacos. Chipotle, on the other hand, has largely stuck to the same menu that it has had for years.

Niccol looks at menu innovation as a way to entice consumers who don’t eat Chipotle into its stores. And for consumers who already eat Chipotle, it’s a way to encourage them to come back more frequently. Testing is a way for the chain to understand how a new menu item adds incremental sales from existing customers and brings in new ones.

He told analysts on the conference call that the chain is in the final stages of testing carne asada and will decide on the timing for a national launch soon. Chipotle already offers a steak protein option, but carne asada is thinly sliced instead of chunks.

The chain has also been testing quesadillas for a while, but said that new ovens are improving the quality and taste of the entree.

“We are also gaining valuable feedback on our quesadilla pilot with the good news being that customers really love it,” Niccol said.

Niccol also said that ovens could mean more new menu items, like desserts or nachos. The company tested nachos in 2018 but went back to the drawing board after they failed to resonate with consumers.

Chipotle’s stock hit an all-time high in extended trading Tuesday after the company topped earnings estimates and raised its forecast for same-store sales growth. Since Niccol became CEO, shares have tripled in value.

Apple asks Trump for break on tariffs for Mac Pro parts made in China
Nike ‘Waffle Shoe’ becomes the most expensive sneakers ever auctioned
To Top
error: Content is protected !!