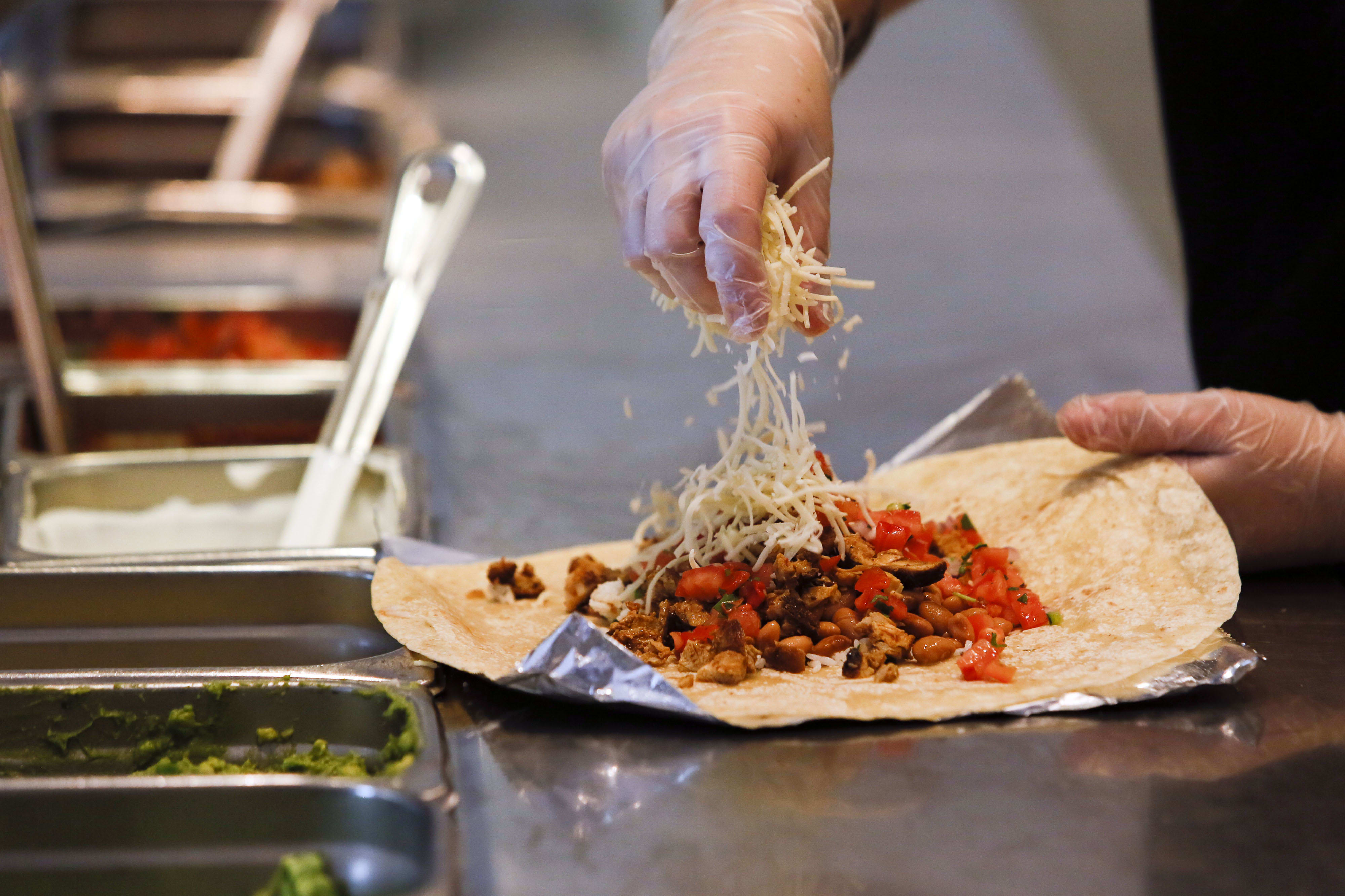 A employee sprinkles cheese on a burrito at a Chipotle Mexican Grill restaurant in Hollywood, California.Patrick T. Fallon | Bloomberg | Getty ImagesNew York City Mayor Bill de Blasio’s adminstration is suing Chipotle Mexican Grill for violating a city labor law that requires predictable schedules for fast food workers.Shares of Chipotle tumbled 5% on the announcement Tuesday morning.The lawsuit alleges that Chipotle violated New York City’s Fair Workweek Law, which went into effect in November 2017. More than 30 employees from five different Brooklyn locations of Chipotle filed complaints with the Department of Consumer and Worker Protection.They allege that Chipotle failed to give estimates of work schedules and schedules two weeks in advance. The company also allegedly did not get consent for last-minute schedule changes or asking employees to close the store one day and open the following day. The lawsuit also alleges that Chipotle did not give pay premiums for those schedule changes or for working “clopenings,” as they are known in the retail business.The DCWP also said that Chipotle had an illegal sick leave policy. The department is seeking at least $1 million in restitution for workers plus civil penalties and future compliance with the requirements of the Fair Workweek Law. The city is also launching an investigation into 11 Chipotle locations in Manhattan for similar violations.Chipotle did not immediately respond to a request for comment.