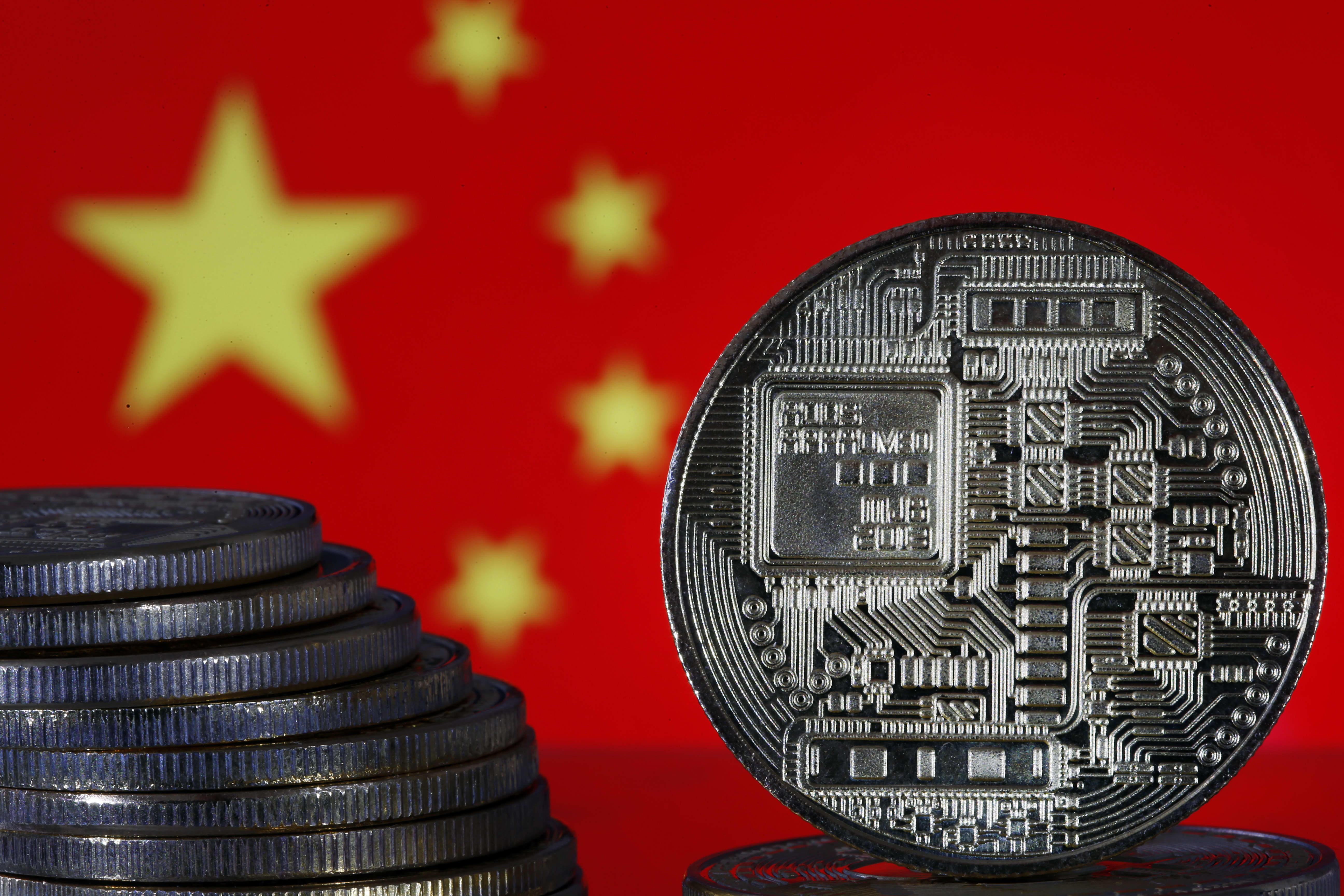 China is actually fully committed to digital currencies and blockchain technology, but only its brand that it can control, Andreessen Horowitz general partner Katie Haun told CNBC on Thursday.The Chinese government’s five-year plan drafted earlier this year for the first time mentioned blockchain, which is the decentralized digital ledger technology that underpins cryptocurrencies such as bitcoin.”China is actually all in on crypto. Make no mistake about that,” Haun said on “Squawk Box,” despite its latest crackdown on bitcoin mining and crypto services.However, she stressed that Chinese President Xi Jinping and other officials “are all in on their brand of crypto, which is a closed permission system. Kind of at odds with the open, decentralized protocols we see as the future of the crypto system.”China’s most recent actions to restrict bitcoin mining in the country and apply pressure to financial services firms against providing crypto-related services has weighed on sentiment in crypto markets.Bitcoin on Tuesday fell below $30,000 — and, at one point even further, briefly losing all of its 2021 gains. The world’s largest cryptocurrency has recovered somewhat, trading at nearly $34,000 on Thursday.This is hardly the first time China has put restrictions on bitcoin, Haun noted. In 2017, the country moved to shutdown local crypto exchanges, which forced them to move offshore. It did not, however, put an end to the influence of Chinese bitcoin traders. China also has long been home to more than half of the world’s bitcoin mining capacity; so-called miners use high-powered computers to verify transactions across the blockchain network and are rewarded for their efforts with bitcoin. The fact China is now ratcheting up its crackdown, Haun said, ultimately reflects “the staying power of open decentralized crypto like bitcoin because we’ve seen this happen before.” “So, I think China is going all in on crypto in a big way and this is a big opening for western societies, and the U.S. included, to lean in,” she said. Haun’s appearance on CNBC came shortly after Andreessen Horowitz announced it was launching a $2.2 billion cryptocurrency-focused fund.The well-known Silicon Valley venture capital firm has been involved in the digital-asset industry for years, debuting its first dedicated fund in 2018 even as bitcoin and other cryptocurrencies withered during the so-called “crypto winter.” Haun, also a former Justice Department prosecutor, and Chris Dixon, who founded and ran two start-ups, are in charge of Andreessen Horowitz’s crypto group.Andreessen Horowitz was also the largest outside investor in Coinbase at the time of the crypto exchange’s direct listing in April. Haun is a Coinbase board member.Bitcoin’s all-time high of nearly $65,000 came on the same day of Coinbase’s public debut. That day, April 14, was also when Coinbase hit its intraday record of $429.54 per share.Both the cryptocurrency and Coinbase shares are currently well below those levels. Coinbase traded at nearly $228 per share Thursday.

CDC group says there isn’t enough data yet to recommend Covid booster shots
Starbucks CEO says business is rebounding in markets where vaccinations are up
To Top
error: Content is protected !!