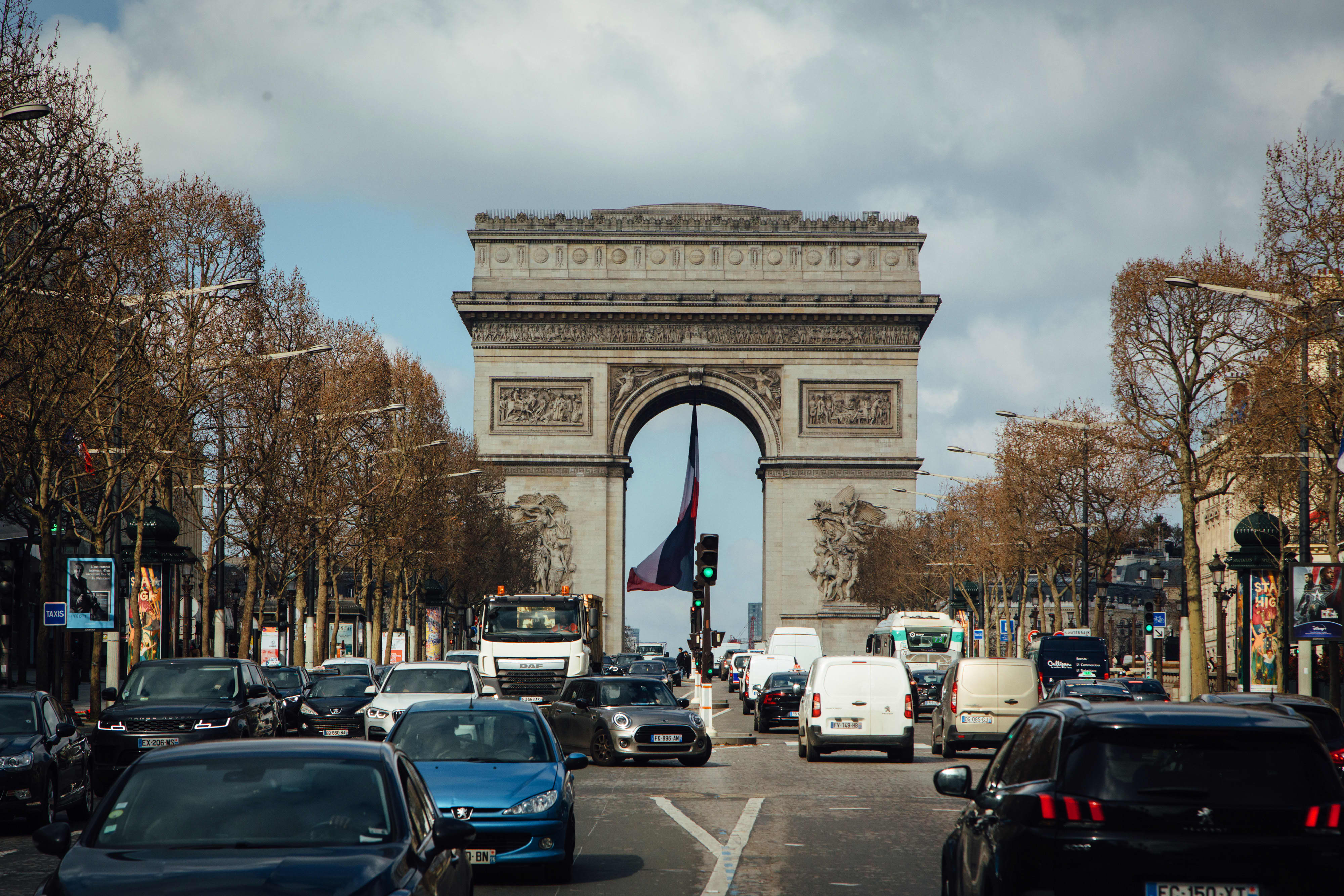 Traffic passes along the Champs Elysee avenue near the Arc de Triomph in Paris, France, on Friday, March 19, 2021. French President Emmanuel Macron is locking down several regions including the Paris area, slowing down the countrys economic recovery as it struggles to contain a third wave of the coronavirus epidemic. Photographer: Cyril Marcilhacy/Bloomberg via Getty ImagesBloomberg | Bloomberg | Getty ImagesThe French capital and northern parts of the country will enter a new lockdown Friday, although schools and essential shops will stay open. The country’s seven-day average of new coronavirus cases rose above 25,000 this week for the first time since November.In Germany, Chancellor Angela Merkel had announced an easing of lockdowns in March. That was when the number of infections per 100,000 people over seven days was at 65. But that number is now at 96 and there are real fears that infections at Easter could mirror what they were at Christmas.”The rising case numbers may mean that we cannot take further opening steps in the weeks to come,” German Health Minister Jens Spahn told a news conference Friday, according to Reuters.”On the contrary, we may even have to take steps backwards.”Poland has also seen a huge surge in infections with approximately 52% of new cases linked to the variant from Britain, according to Reuters.Total cases for the country pushed passed 2 million on Friday with 25,998 in the last 24 hours.— CNBC’s Bryn Bache contributed to this article.