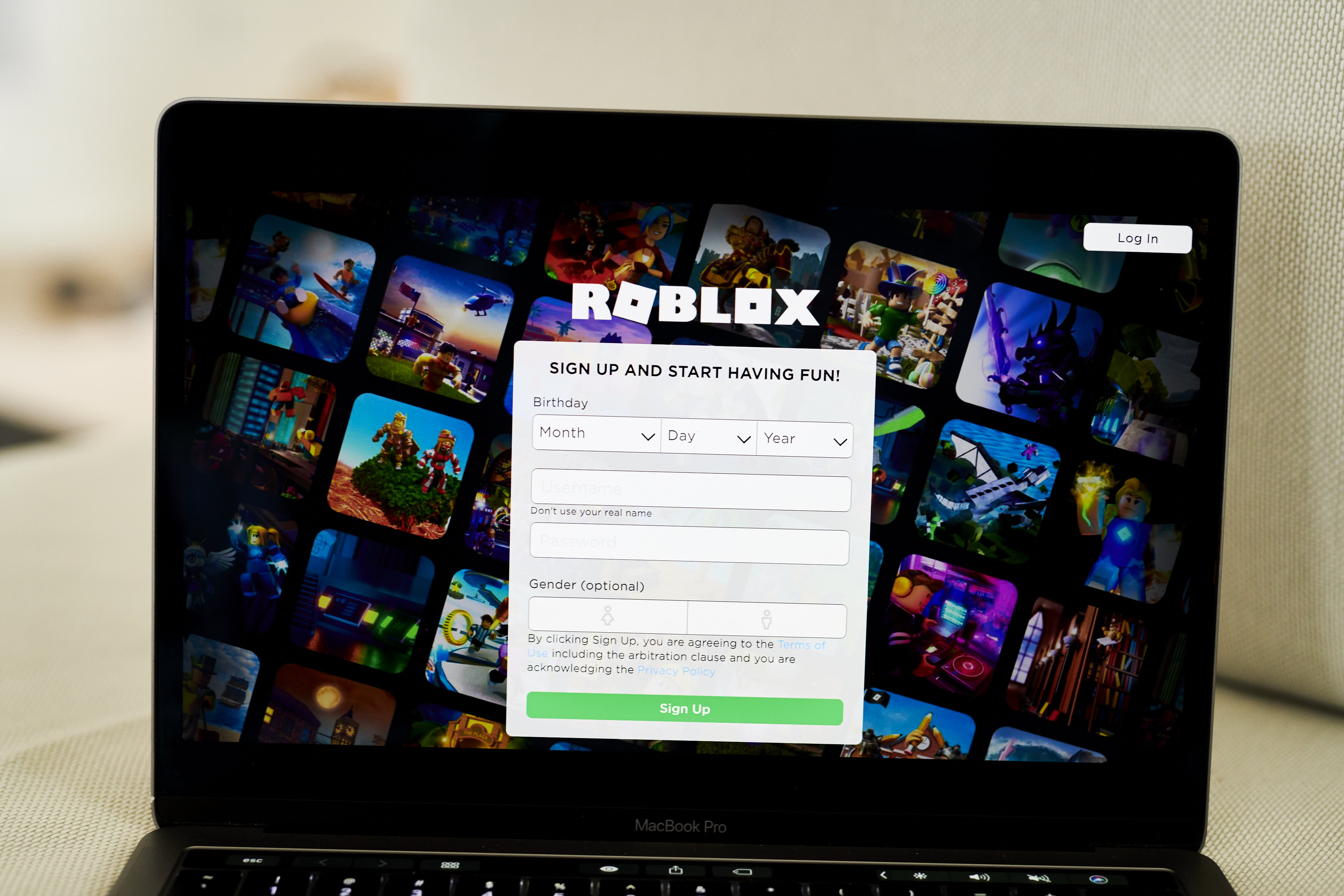 Technical indicators show a trio of video game stocks — Roblox, Take-Two Interactive and Activision Blizzard — are well-suited to make runs to the upside even as the economy reopens from the pandemic, CNBC’s Jim Cramer said Tuesday.The “Mad Money” host’s analysis is based on charts from technician Bob Lang, the founder of ExplosiveOptions.net and a contributor to Cramer’s financial news website, TheStreet.com.RobloxInfographic from CNBC’s Mad MoneyCNBC Mad MoneyRoblox, which went public in March, has two bullish technical metrics on its side, Cramer said. The first is that the stock has been setting higher lows and higher highs, he said, which “means you’ve got a healthy uptrend.”The momentum indicator known as the Relative Strength Index also shows that Roblox shares are not yet overbought.”Currently Roblox is trading at $89; Lang thinks this thing could be smooth sailing to $100, and then $120 by the end of the year,” Cramer said. “It’s easily his favorite name in the group. I agree with him.”Take-Two InteractiveInfographic from CNBC’s Mad MoneyCNBC Mad Money”To Lang, it’s looking like Take-Two just made a ‘W’ pattern … and that means it could have a substantial move upward, as long as the right side of that base gets carved out, and that’s what’s going to happen here,” Cramer said.While it’s not clear whether institutional money managers are jumping into shares of Take-Two, Cramer said Lang’s analysis shows bullish volume in the stock overall.”Putting it all together, Lang wouldn’t be surprised if Take-Two first … gets hit with a pullback to $170, but longer-term he sees this stock headed higher, perhaps all the way back to its old highs around $215,” Cramer said. “If we get a pullback, you must buy this stock.”Activision BlizzardInfographic from CNBC’s Mad MoneyCNBC Mad MoneyAfter losing its momentum in February, along with a number of other stay-at-home winners, Activision appears to be gaining steam based on Lang’s analysis. For example, Cramer said a trading indicator called the moving average convergence/divergence flashed a buy signal earlier this month.”If the stock can break out over its ceiling of resistance at $98, up less than two bucks from here, then Lang believes that breakout can take this thing all the way to a new 52-week high of $110,” Cramer said.