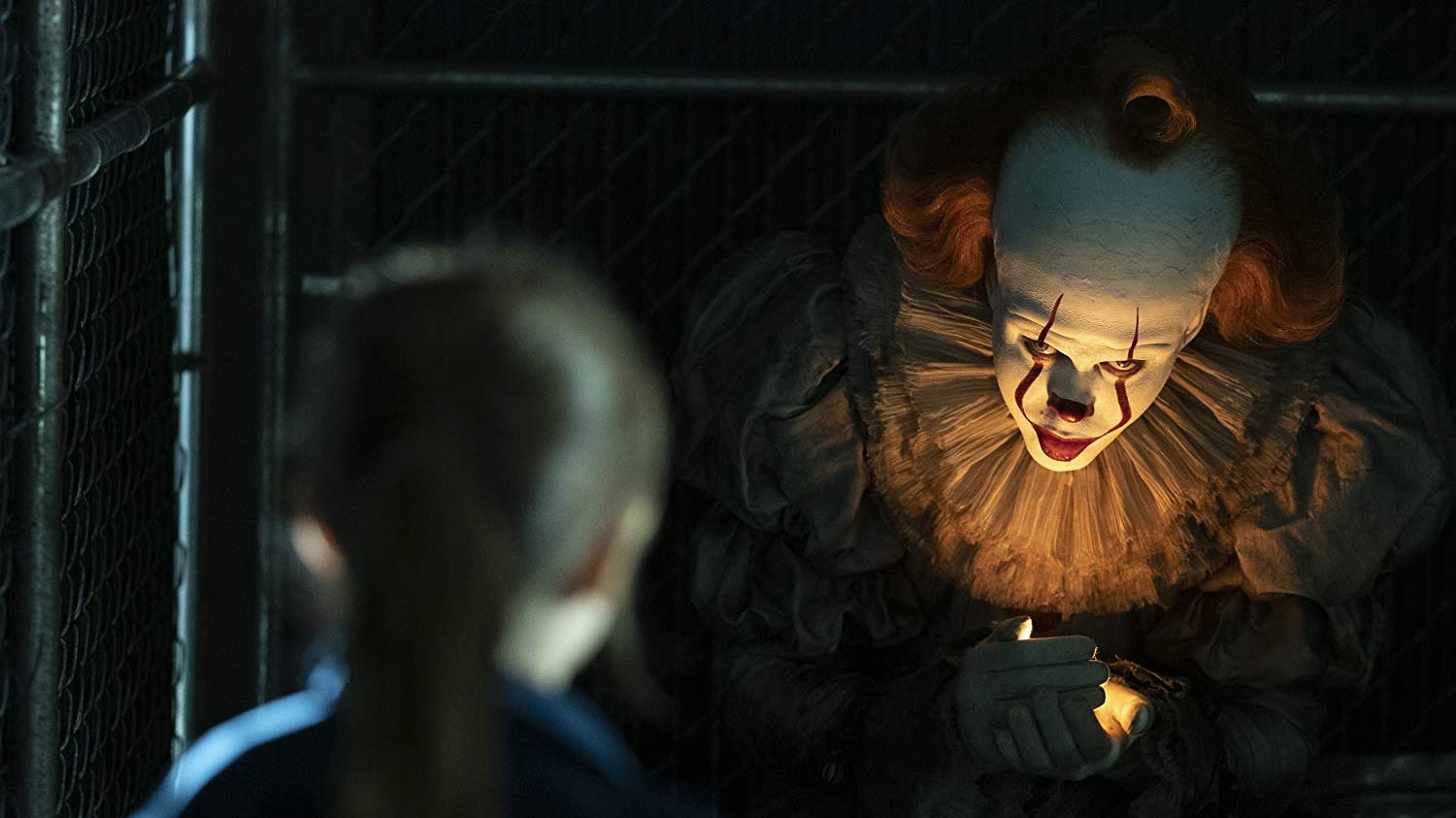 “It: Chapter Two” wasn’t able to scare up more ticket sales than the first installment of Warner Bros. two-part adaptation of Stephen King’s famed novel, but it did manage to have the second-highest horror movie opening of all time.

The film, which takes place 27 years after the first film, hauled in $91 million domestically over the last three days, shy of analyst estimates which called for the flick to bring in more than $100 million. Still, it was able to breeze past 2018’s “Halloween’s” $76.2 million opening, which was the second-highest opening for a horror film.

“It,” which was released in 2017, still holds the highest opening of a horror movie with $123 million. It is also the highest-grossing horror movie of all time, with sales of $700 million during its run.

“The first installment set a new benchmark for horror movie box-office performance and ‘It Chapter Two,’ though coming in at less than its predecessor, is still impressive and posts the second biggest horror movie gross of all time,” Paul Dergarabedian, senior media analyst at Comscore, said.

There had been a wide estimate for the weekend haul of “Chapter Two,” with some saying it will pull in between $105 million and $110 million, while others see it topping $130 million. Warner Bros., however, had forecast the film would bring in around $85 million in ticket sales over the weekend.

“Chapter Two” pulled in only $10.5 million on Thursday, a smaller take than “It” which took in $13.5 million during its preview night two years ago. Some have suggested that Hurricane Dorian was to blame for the lower turnout. Still, “Chapter Two” had the second-highest preview gross for any horror film, just behind its predecessor.

Hurricane Dorian, the storm that devastated parts of the Bahamas, could have put a damper on ticket sales in areas that have experienced flooding or evacuation orders. Dorian made landfall Friday in North Carolina’s Outer Banks as a Category 1 storm.

Other factors that could have led to lower audience turnout was the fact that “Chapter Two” had a lower Rotten Tomatoes score than its predecessor, 64% vs. 86%, and it had a run time of two hours and 49 minutes, 35 minutes longer than the first film.

“Horror in recent years has garnered critical respect, something that has eluded the much maligned genre in the past and the ‘It’ franchise has been a part of the newly revitalized stature of what has always been one of the most reliable, though often under-appreciated categories in film,” Dergarabedian said.