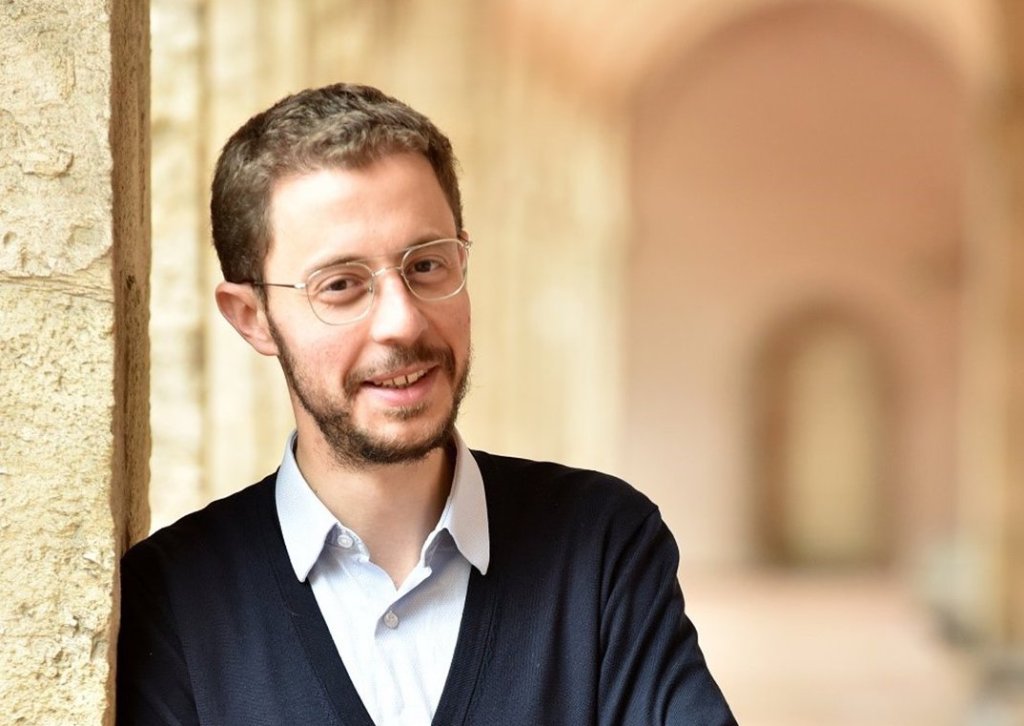 As it prepares to undergo a years-long closure amid a renovation, the Centre Pompidou in Paris has named a new director. Xavier Rey, who currently leads the Musée de Marseille, will fill one of the top-ranking posts at France’s most important modern and contemporary art museum. He is set to start at the Centre Pompidou in October, about two years before the museum shutters for four years.
With only a little over a decade of experience in the French museum world, the 39-year-old curator is an unexpected choice. He replaces Bernard Blistène, who left the Centre Pompidou last month after eight years as director. When Blistène was named director in 2013, he was almost two decades older than Rey currently is.

Rey has directed the Musée de Marseille since 2017. Prior to that he was director of collections at the Musée d’Orsay, where he curated an acclaimed 2017 exhibition of Cézanne’s portraits.
Rey’s appointment is part of a regime change at the Centre Pompidou. In June, Serge Lasvignes, the museum’s president since 2017, retired; Musée Picasso head Laurent Le Bon was then appointed to replace Lasvignes.
Blistène, meanwhile, departed at the end of his contracted and was set to become an artistic director of the Centre Pompidou’s Belgian outpost, Kanal. He was to share the position with Tate Liverpool senior curator Kasia Redzisz. After allegations that it was sexist to install Blistène alongside a woman in a position held at most other institutions by one person, Kanal said it was likely to give Blistène another role at the museum.
In a statement, Le Bon said of Rey, “His dynamism, goodwill, experience on the ground, and his openness to the arts, combined with his managerial skills, will be essential in order to conduct the Centre Pompidou’s new project successfully.”