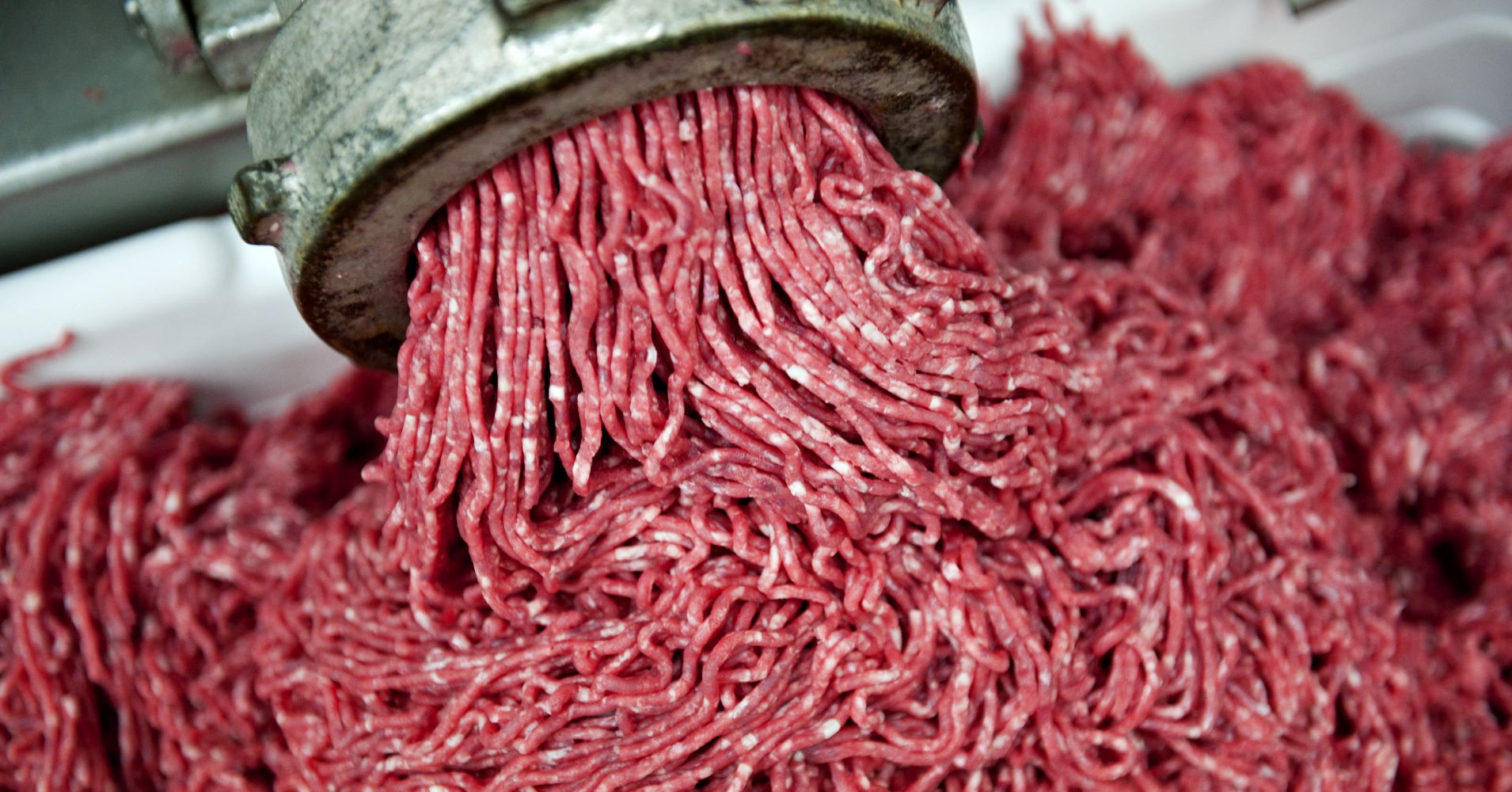 The Centers for Disease Control and Prevention is homing in on ground beef as the source of the latest E. coli outbreak in the U.S., the agency said Friday, citing preliminary findings in its ongoing investigation.

“Traceback investigations are ongoing to determine the source of ground beef supplied to grocery stores and restaurant locations where ill people ate,” said the CDC.

The agency is looking at the grocery stores and restaurants where people said they ate beef just before they fell ill, it said. It hasn’t narrowed in on a specific supplier, distributor or brand of ground beef yet.

As of Friday, 109 people from six states have been infected with the strain of E. coli implicated in the latest outbreak, federal health officials said. The last reported illness began on March 26.

The strain has emerged in Georgia, Indiana, Kentucky, Ohio, Tennessee and Virginia, with the highest number of cases, 54, in Kentucky, the CDC said in a statement.

Seventeen people have been hospitalized, but no one has died or suffered from kidney failure. The patients range in age from 1 to 83 years old.

The CDC, several states, the U.S. Department of Agriculture’s Food Safety and Inspection Service and the U.S. Food and Drug Administration are investigating the multistate outbreak of Shiga toxin-producing E. coli O103 infections.

Those infected get sick an average of 3 to 4 days after eating or drinking something that contains the bacteria, according to the CDC.

“Raw ground beef should be handled safely and cooked thoroughly to kill germs that could cause foodborne illness,” the CDC said.

Symptoms include severe stomach cramps, diarrhea and vomiting. Some people with the infection may also get a type of kidney failure called hemolytic uremic syndrome, according to the CDC.