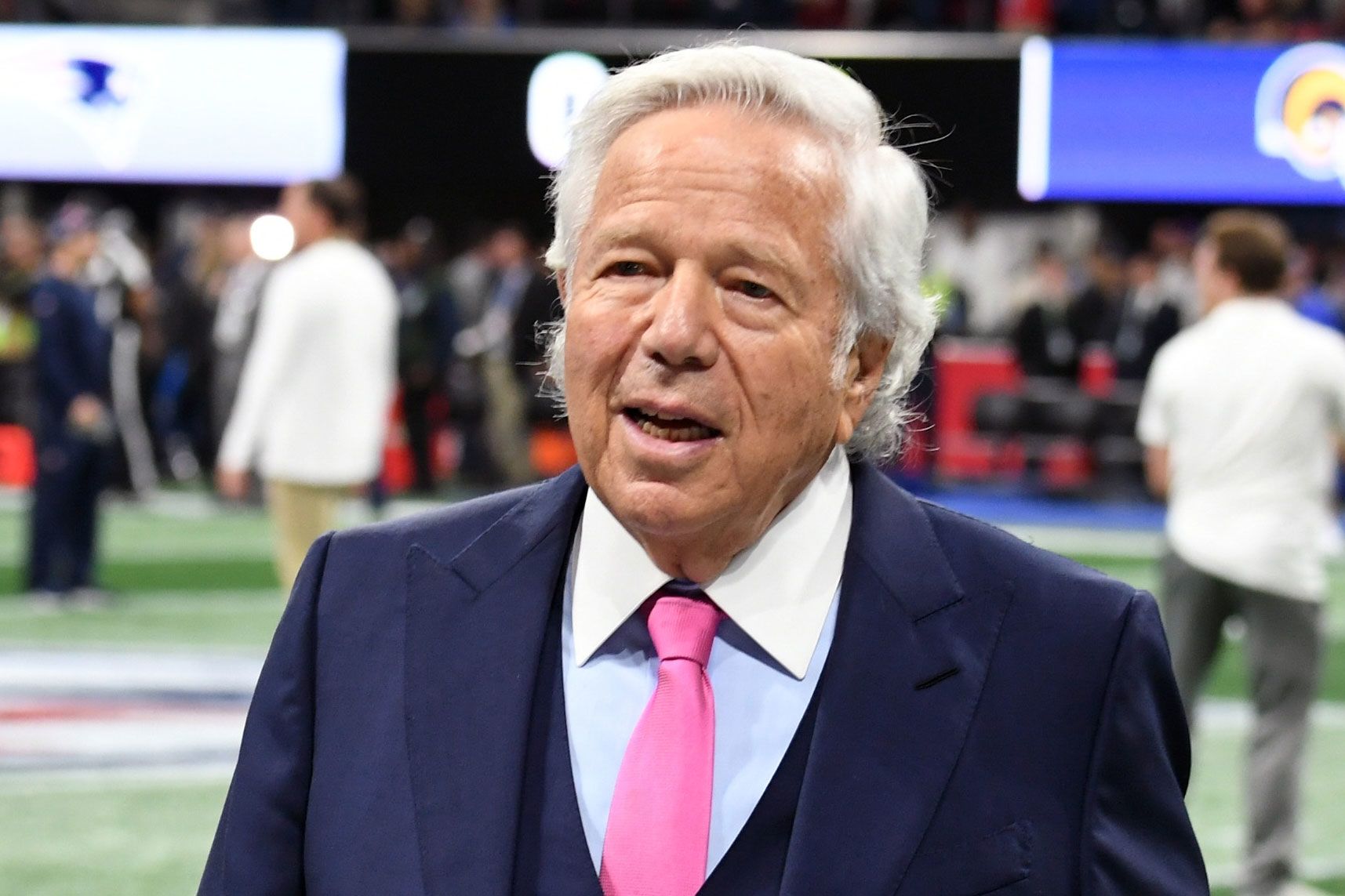 A women accused of sexually servicing New England Patriots owner Robert Kraft indicated she would fight any effort to get her to testify against him, dealing another crippling blow to prosecutors’ case after a judge barred them from using as evidence videos allegedly showing Kraft receiving sex acts for pay.

The woman, Lei Wang, in a court filing said she would invoke her Fifth Amendment right against self-incrimination in the billionaire businessman Kraft’s case.

Wang, who allegedly provided sexual services to Kraft , 77, at the Orchids of Asia Day Spa in Jupiter, Fla., is charged in her own case with deriving support from prostitution by managing that business.

Wang’s lawyer, Katie Phang, told CNBC that such a filing is “not normal.”

But, Phang added: “I did it as a preventative measure knowing that … prosecutors may try to prove their case through my client.”

Wang’s filing came less than 24 hours after Palm Beach County Judge Leonard Hanser deprived prosecutors of their most powerful piece of evidence against Kraft: the videos showing what was done to him by women inside the massage parlor on consecutive days in January.

His second visit there occurred hours before he watched his Patriots beat the Chiefs in Kansas City, Missouri, in the AFC Championship Game, en route to their sixth Super Bowl title. Kraft has pleaded not guilty in the case.

Hanser’s ruling opened the door to the possibility that cases against Kraft and two dozen other male clients of the spa, as well as Wang, could be dismissed. Kraft is charged with two counts of soliciting prostitution.

Wang has a hearing scheduled Monday before another judge on her own motion to challenge the use of video evidence against her.

“I’m obviously very pleased with it,” Phang said. “Judge Hanser got it right … It should all be suppressed.”

“I think it’s potentially fatal to the state not to have the video evidence against my client.”

Hanser ruled in Kraft’s case that the surveillance videos could not be used as evidence because the warrant that allowed police to secretly install cameras in the salon, and the cops themselves, did not take take steps to “minimize the recording of activities not related to crimes under investigation” as required by law.

“The fact that some totally innocent women and men had their entire lawful time spent in a massage room fully recorded and viewed intermittently by a detective-monitor is unacceptable and results from the lack of sufficient pre-monitoring guidelines,” Hanser wrote.

Kraft’s lawyers, shortly after Hanser’s ruling was issued, filed a motion asking him to modify a previous order by Hanser that barred the surveillance videos from being disseminated to the public, for the moment, because of the need to protect Kraft’s right to a fair trial. Kraft’s lawyers asked him Monday to permanently bar the videos from being released, arguing that “the public has no right to access suppressed evidence.”

Joseph Tacopina, a New York lawyer who is representing a group of customers of the Orchids of Asia Day Spa who received services there, said he expects Kraft’s legal team to file a “motion to dismiss immediately” now that the video evidence has been barred.

Tacopina, whose clients are suing authorities for violating their civil rights with the surreptitious recordings, also said he expects the other men criminally charged with Kraft in similar cases involving the spa also to seek dismissals.

“They’re all in the same boat,” Tacopina said.

“”I think the amount of violations that occurred in this case by law enforcement is astonishing,” said Tacopina. “There’s a ton of Fourth Amendment violations here,” the lawyer said, referring to the constitutional protection against “unreasonable searches and seizures.”

Tacopina said he does not think that prosecutors “have any chance at all” of winning an appeal of Hanser’s ruling.

A spokesman for the Palm Beach County State’s Attorney’s Office said Monday that prosecutors had not yet decided whether to appeal the decision. The spokesman did not immediately return a request for comment on Tuesday.

A spokesman for Kraft had no comment when asked if a motion for dismissal would be filed soon. Hanser has scheduled a status conference for the case on Friday.

Without the videos as evidence against Kraft, prosecutors appear to be left with asking for testimony from Wang and another woman who allegedly sexually serviced Kraft, Shen Mingbi, to prove their case.

But because prosecutors are at the same time prosecuting both women for their own alleged crimes, the women may be able to avoid being compelled to testify against Kraft because of the constitutional bar against being forced to incriminate oneself.

Mingbi’s lawyer, Michael Brown, told CNBC that, “I’m reviewing the options with my client,” when asked if she would also invoke her Fifth Amendment protections preemptively in Kraft’s case, and if she would seek to have her case dismissed in light of Hanser’s ruling on the video evidence.