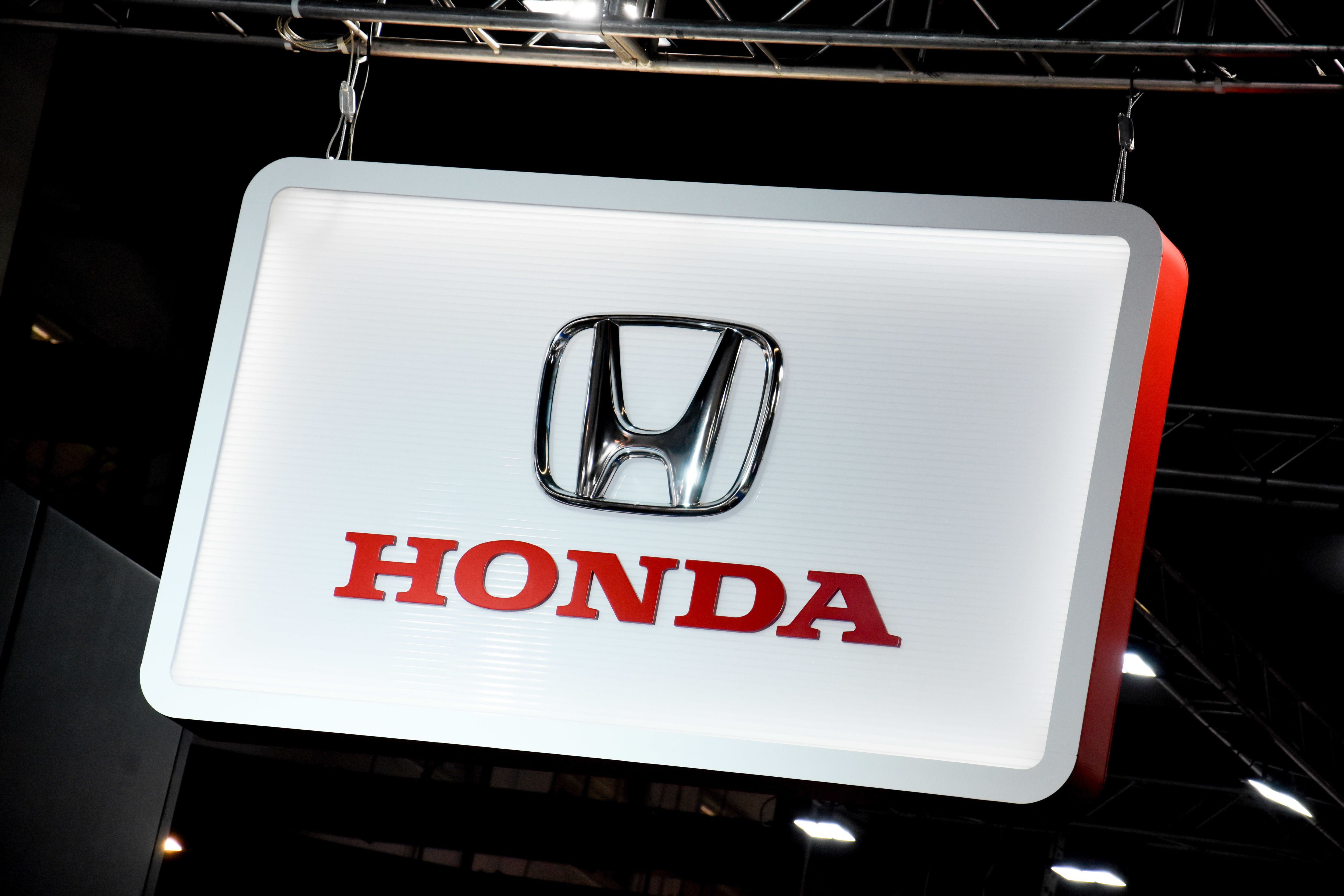 Corporate image of the automotive brand Honda that exhibits its vehicles seen at the Automobile Trade Fair 2019 in Barcelona.

In the fever pitch surrounding U.S. trade negotiations, Cars.com’s latest “American-Made Index” show’s some of the most homegrown cars in the U.S. are built by Japanese manufacturers.

Japanese automakers Honda and Toyota built nine of the top 15 models on the list, which ranks vehicles based on where they are assembled, the origin of a car’s parts and the number of Americans a company employs in the U.S.

That’s not to say that U.S. companies aren’t building their cars in America — Fiat Chrysler’s Jeep Cherokee took top marks as the most American made car manufactured this year. A title the company has now held for three years running. General Motors had four vehicles on the list, including the Camaro, and Ford had just one, the F-150.

Japanese automaker Honda had the most models on the list — seven — made at plants in Alabama and Ohio that included the Honda Odyssey Minivan, Ridgeline pickup truck and two models from its luxury brand Acura. Toyota had two vehicles on the list, the Toyota Avalon manufactured in Georgetown, Kentucky, and the Toyota Tundra built in San Antonio, Texas.

Ford’s F-150 pickup fell out of the top ten this year dropping to number 13 due to lower domestic content.

Those numbers will likely change after the U.S.-Mexico-Canada Agreement is signed in November takes affect, due to higher wage stipulations and minimum percentage requirements of North American content for a car to avoid tariffs. Ford recently hired 500 new workers and invested $1 billion into its Chicago factories.

The percentage of passenger vehicles sold in America that are also built here has remained at a little over 50% for the past few years, according to the Michigan-based Center for Automotive Research. The number of car models assembled in the U.S. also held steady from the 2018 to the 2019 model years, with only a few models being discontinued.

President Donald Trump has threatened to impose tariffs on Japanese auto imports to the U.S., something Toyota Motor executives said showed the company’s investments in the U.S. are “not welcomed” and that contributions from its American employees are “not valued.”