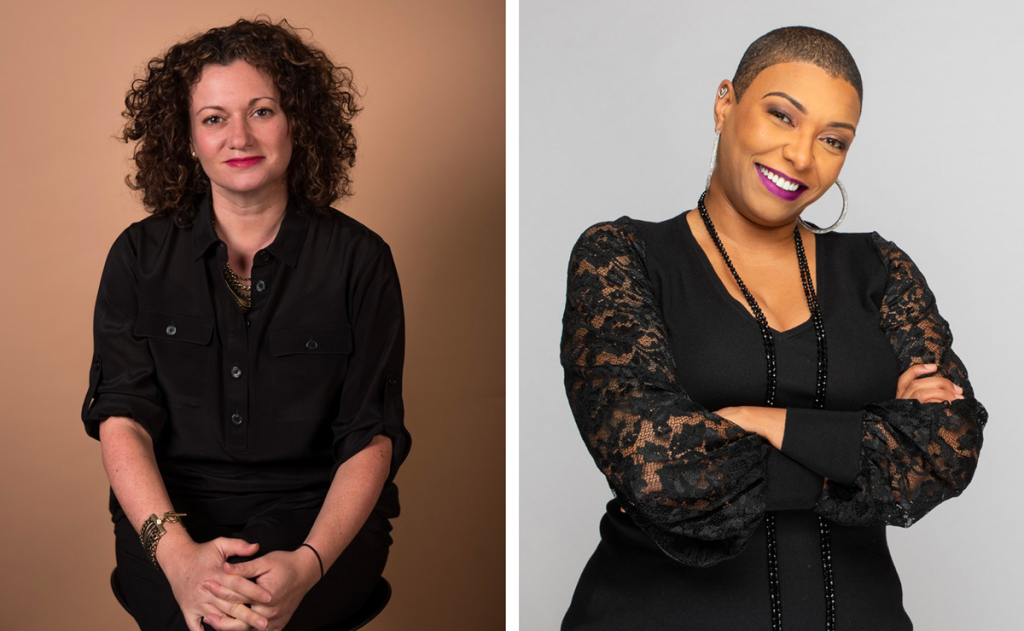 Last week, the New York–based Association of Art Museum Curators Foundation (AAMC) announced that it would launch the Professional Alliance for Curators of Color, a new program meant to empower curators of color from around the world. The consortium will connect the first cohort of curators not only with each other but with the AAMC’s vast network of professional contacts within the curatorial field and beyond. In its press release announcing it, the AAMC said the new program “seeks to address issues of isolationism, racism, inequity, and lack of access that are far too often the experience for BIPOC curators.”

The Professional Alliance for Curators of Color will be open to 30 emerging curators from around the world who have between two and five years of professional experience. As part of the program, they will be paired with another cohort member and receive a stipend for the length of the 10-month program. They will also meet regularly with the AAMC’s executive director, Judith Pineiro, and the program’s curatorial adviser and partner, Kelli Morgan. Additionally, the group will have three sessions with Tanya M. Odom, a DEAI consultant.

To learn more about the program, ARTnews spoke with Pineiro and Morgan by Zoom.
ARTnews: Judith, can you briefly explain what the Association of Art Museum Curators does and how the Professional Alliance for Curators of Color developed?
Judith Pineiro: The Association of Art Museum Curators (AAMC) and the AAMC Foundation have been in existence since 2001. Our mission is to support and advocate for the curatorial profession. In 2015, our strategic plan had as its pillars diversity, inclusion, and advocacy, and we have centered our work on those pillars and that vision since then. We, of course, recognize that there is a great deal more to do, and that certainly was highlighted as we entered into the summer months [last year] here in this country.
The idea for the program began in June as part of an internal action plan being developed here at AAMC that we were working on to support our June 2 statement against racism, bias, and violence and hate in our communities and in the visual arts. Between then and December, we had many conversations with curators of color around the world, including Kelli, learning and listening to recognize what more needed to be done and how AAMC could leverage our experience, our network, our tools, our capacity. We are a small organization, but we have the ability to help create a community. We also did anti-racism training at the board level over the summer and into the fall, and all that helped inform the development of the project, basically listening and responding. At AAMC, we are taking our responsibility—because it is a responsibility—to ensure that the field is diverse and inclusive and accessible, and this program is critical to building and sustaining those starting out in their careers. We hope we can change the field, so that they don’t leave it. The field will not be diverse if we’re not being an inclusive profession.