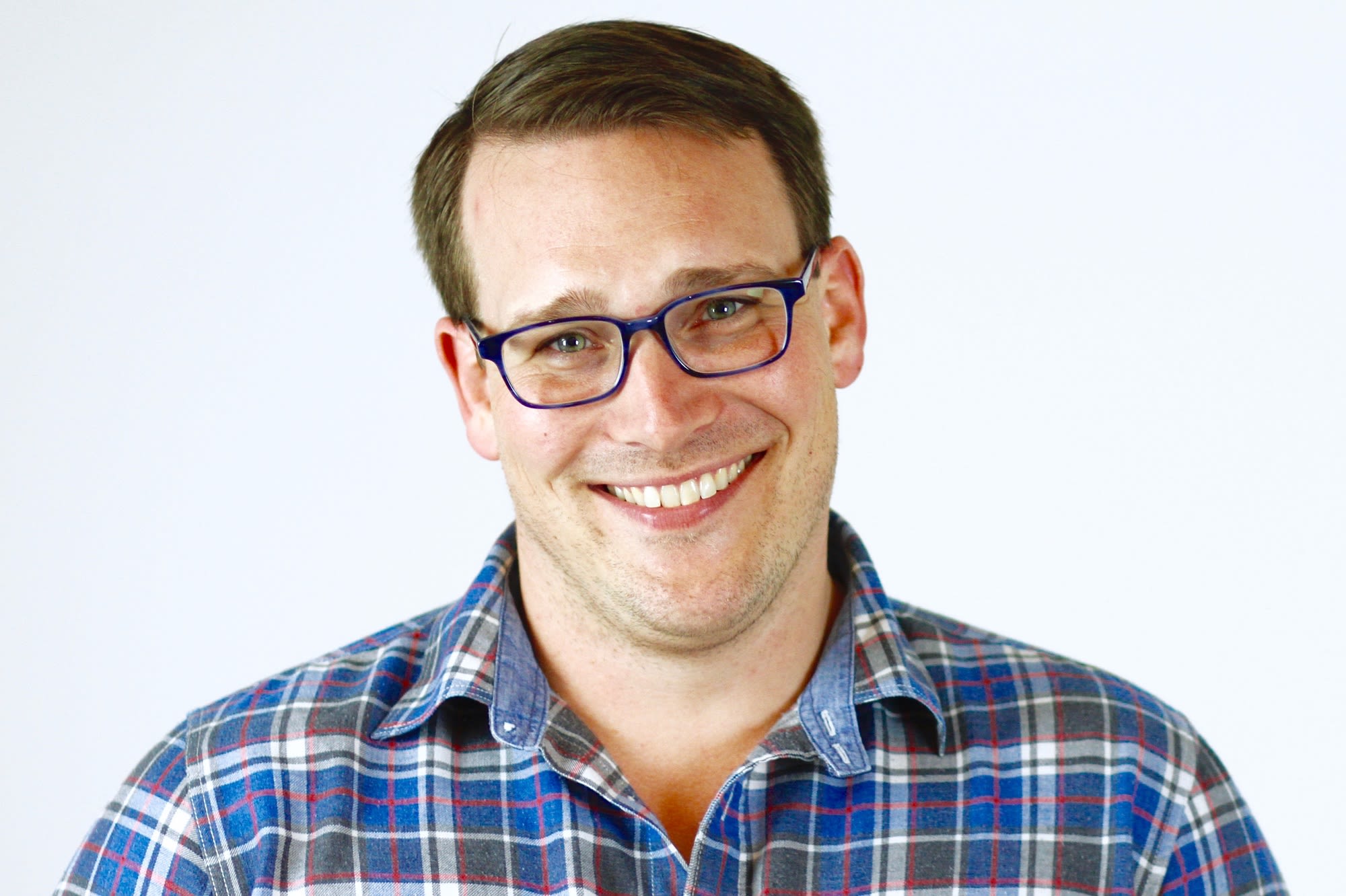 Call9, a start-up that provided medical equipment and a platform to video chat with a doctor for nursing home residents, is shutting down operations, CEO Dr. Timothy Peck confirmed to CNBC.

The company had raised $34 million in venture capital, but struggled to secure additional capital to scale its business and manage the high cost of running a health care business. The company said it laid off about 100 employees in the process of winding down the business.

Peck said he’ll continue to operate part of the business, called Call9 Medical, which employs doctors and provides medical care. And he’s looking to potentially “pivot” the remaining assets into a new company, which would be similar in its focus on bringing technology to nursing homes, but with a few tweaks.

Peck said Call9’s struggles are part of a larger trend in health care. Start-ups are sprouting up to take advantage of recent shifts with U.S. health care, namely the transition from “fee for service,” which involves payment for tests and procedures, to “value based care,” which involves providing high quality and efficient health care at the lowest price. Peck said that value-based contracting is still early and slow, although he also said that it’s the “right thing.”

“We do still think that value-based contracting is better for the patient, for payers like Medicare and for the long-term health of start-ups,” he said. “But we also know that fee for service can give you more revenue compensation in the short-term, and start-ups often feel that pressure to focus their efforts there.”

Call9’s business model involved using a combination of technologies, including an iPad, so that nurses could get medical advice from Call9’s doctors. In theory, that could keep patients from ending up in the emergency room if they didn’t need to be there, which is a highly costly result. The plan was to strike deals with insurance plans to split the savings from avoiding an outcome like that, as well as to sell to nursing homes.

Peck told CNBC that he lived in a nursing home for three months to get the idea off the ground.

There are other start-ups that are continuing to sell outcomes-based services to insurers with more success. One of most notable examples is Cityblock, a company that spun out of Alphabet and focuses on providing health care services to low-income people on Medicaid in urban environments. Cityblock has raised more than $85 million from some of Call9’s investors, including Redmile and 8VC.

Apple R&D spending up 13x since 2009, innovating in wearables, health