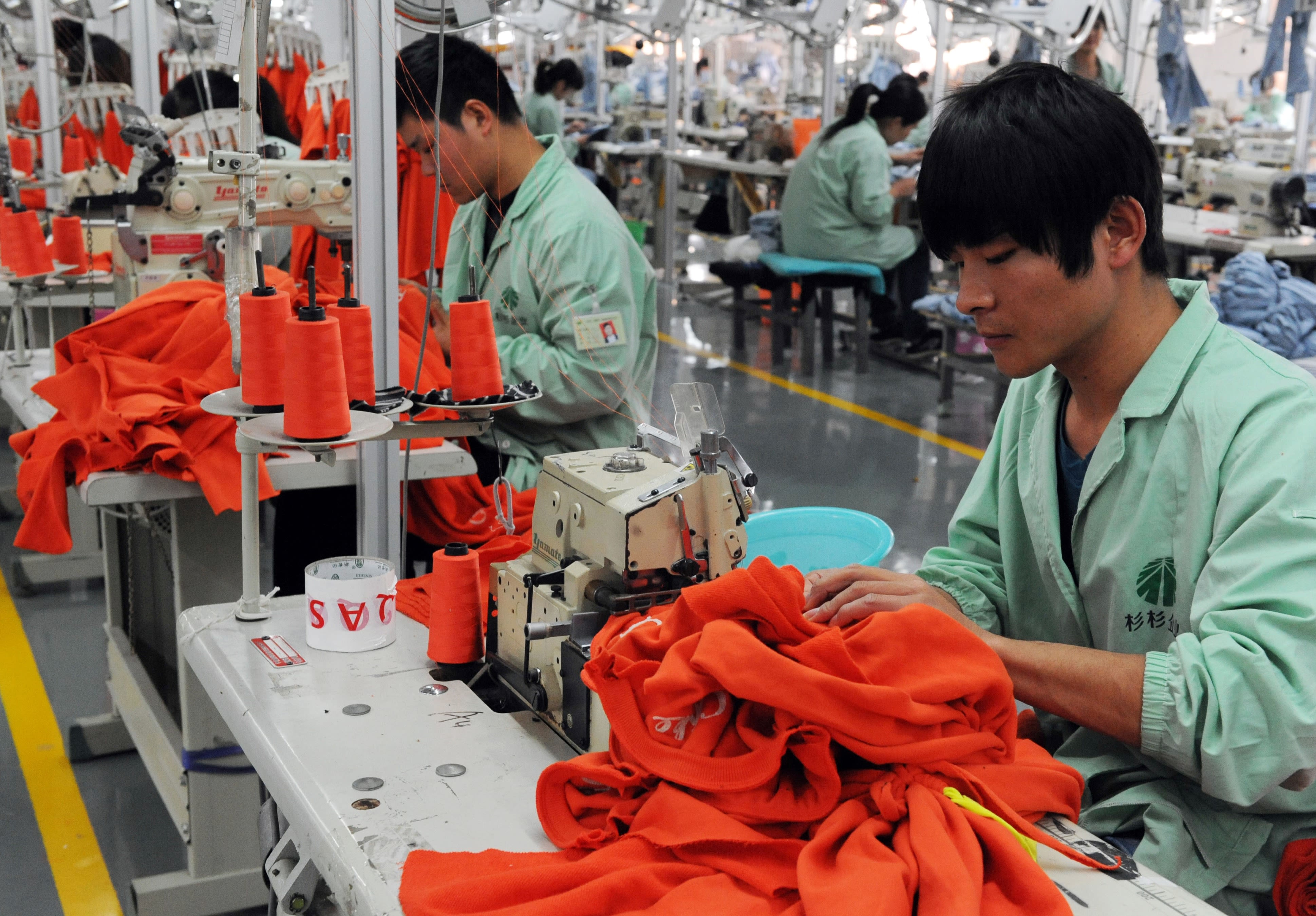 China’s manufacturing activity contracted in July, according to results of a private survey released on Thursday.

The Caixin/Markit factory Purchasing Managers’ Index for was 49.9 — slightly better than expected.

Analysts polled by Reuters had expected the indicator to come in at 49.6. The reading for June was 49.4.

PMI readings above 50 indicate expansion, while those below that signal contraction.

On Wednesday, data from the Chinese statistics bureau showed official manufacturing PMI was in contraction for three straight months, coming in at 49.6 for the month of July.

The PMI is a survey of businesses about the operating environment. Such data offer a first glimpse into what’s happening in an economy, as they are usually among the first major economic indicators released each month.

For China, the PMI is among economic indicators that investors globally watch closely for signs of trouble amid domestic headwinds and the ongoing U.S.-China trade dispute.

The 90s are back. Here are the companies trying to cash in