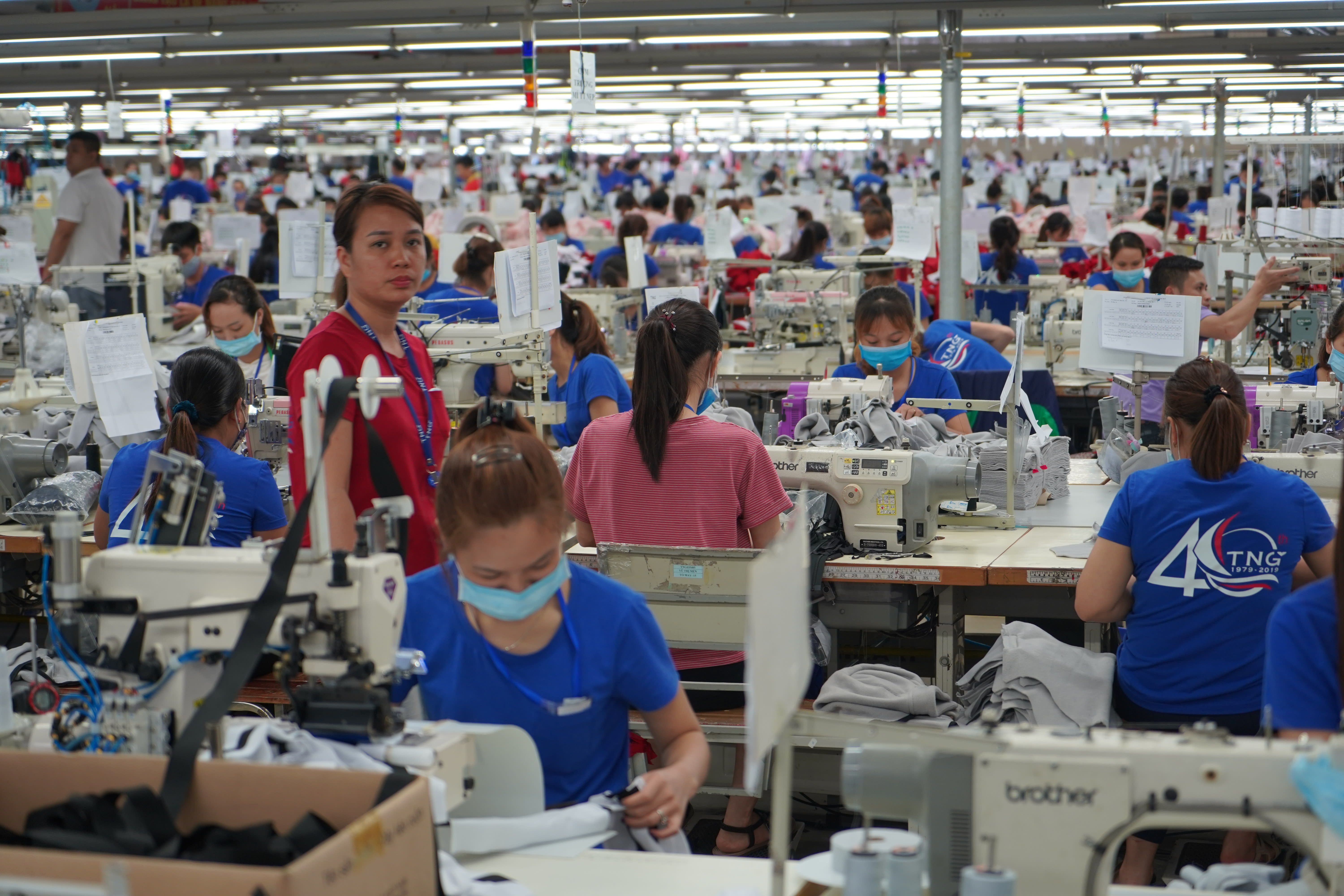 It’s crucial for businesses to be flexible and to hedge one’s bets amid the protracted and unpredictable trade war, according to a Hong Kong-based garment maker.

For Lever Style, it is looking to spread out its supply chain risks, for instance, rather than simply moving its production base out of China, says its executive chairman Stanley Szeto.

“The thing to do is to continue to hedge our bets; knowing (President Donald Trump), he could easily next year decide to slap tariffs on Vietnam or they can do an embargo on somebody else, ” said Szeto, who is also chairman of the Textile Council of Hong Kong.

“So the key is to be as flexible and as agile as you can be,” he told CNBC on Monday. “Definitely, we are looking at a lot more countries to spread our geopolitical risks and also cost inflation.”

Lever Style used to manufacture all its products in China a decade ago but has since moved much of its production out of the country due to rising costs, said Szeto. Now, the company produces its products in countries such as Vietnam, Cambodia and Indonesia.

The U.S. and China imposed new tariffs on each other’s goods on Sunday, intensifying a long-drawn trade dispute between the world’s two largest economies.

Lever Style is also trying to change the way it’s managed as a factory, such as by working with production partners around the region instead of going it alone, Szeto told CNBC. The company’s clients include fashion labels such as Coach and Paul Smith.

“In the past, people build factories and they take years to buy the land, build the facility, hire the people, (but) now we are figuring out how to do things in a more versatile manner,” said Szeto.

However, garment manufacturing is labor intensive — one factor that could limit the business’s flexibility, according to Szeto.

“The more labor intensive things are, the harder it is to just spread things around too much. We are constantly evaluating and seeing what’s the best combination that gives us cost effectiveness as well as agility,” he said.