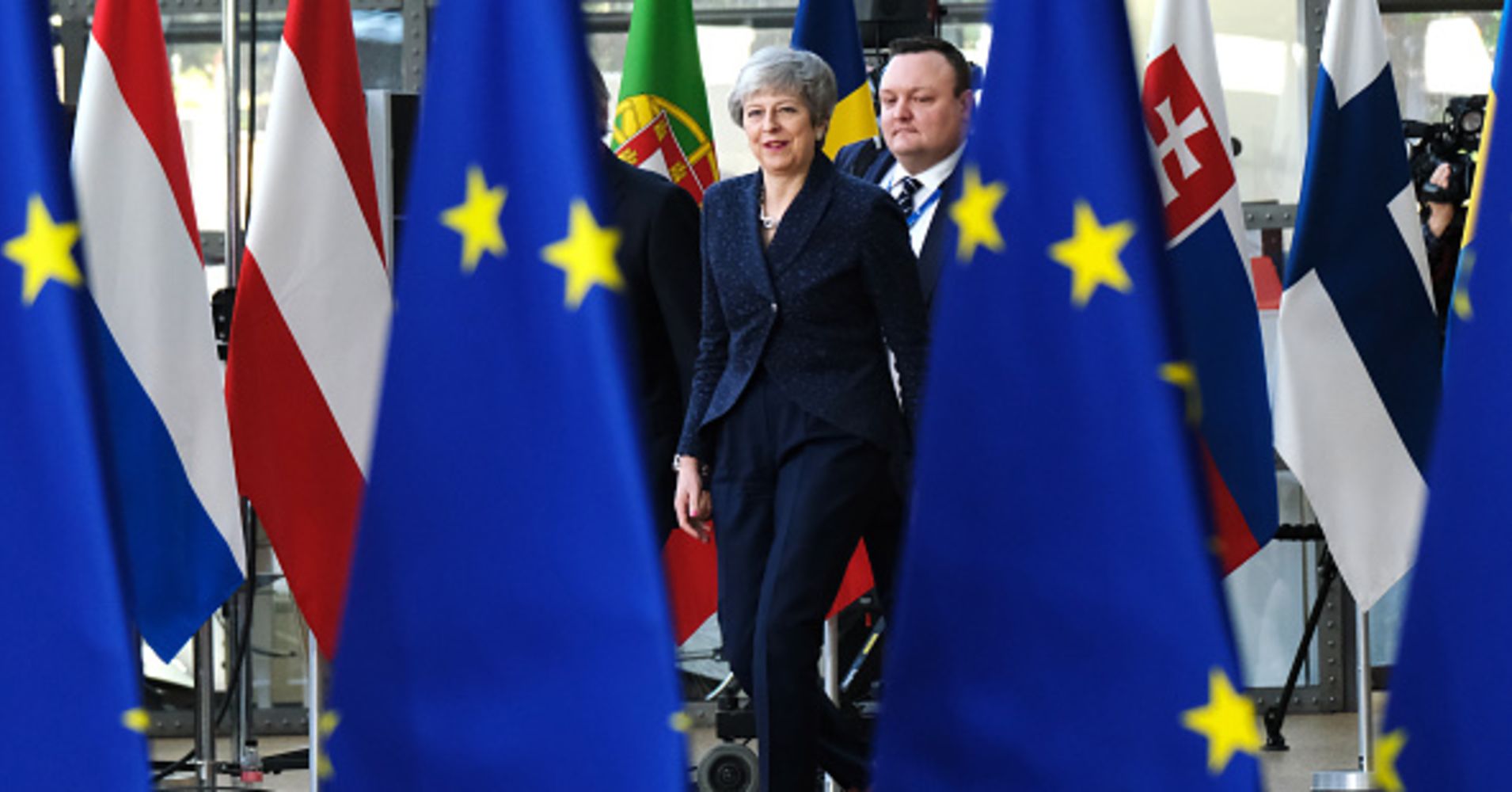 Market focus is largely attuned to Brexit developments, after talks between EU leaders and British Prime Minister Theresa May culminated in a “flexible extension” of the U.K.’s departure from the bloc until Oct. 31.

Donald Tusk, president of the European Council, said this development provides extra time for the “U.K. to find the best possible solution.”

Meanwhile, minutes from the latest meeting of policymakers at the Federal Reserve showed they had agreed to be patient about any changes to interest rate policy.