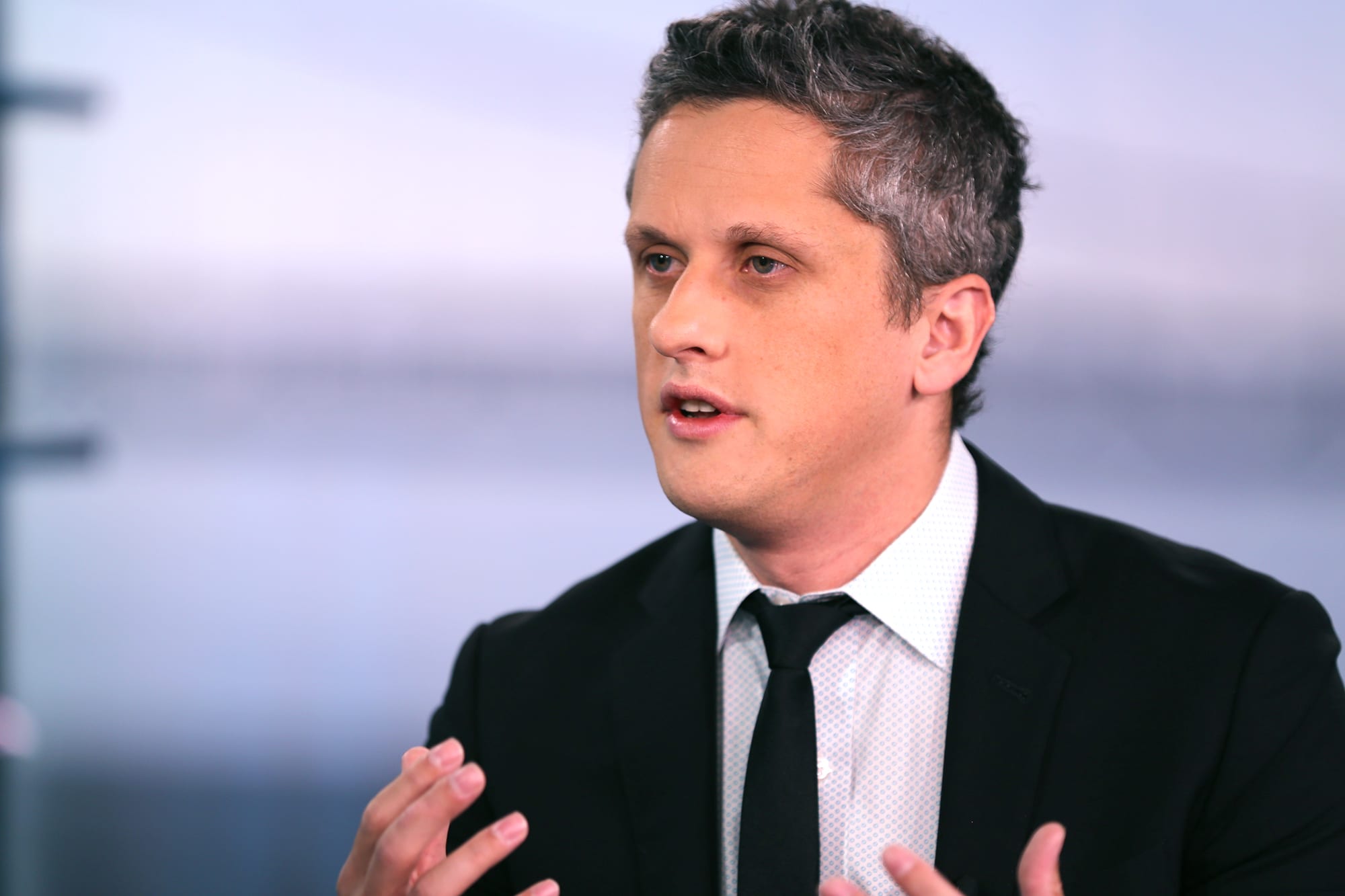 Box shares jumped as much as 8% in extended trading on Tuesday after activist hedge fund Starboard Value disclosed that it has taken a 7.5% stake in the cloud software company. Starboard built its position in Box’s Class A stock through trades in July and August, according to a regulatory filing.

Starboard is now the third largest shareholder after Vanguard and BlackRock. Starboard has previously taken ownership positions in tech companies including Marvell, Symantec and Yahoo.

Starboard generally holds positions in companies for about a year and a half, but if representatives join boards, then they can hang around for two or three years, CEO Jeff Smith told CNBC in 2017.

“While we do not comment on interactions with our investors, Box is committed to maintaining an active and engaged dialogue with stockholders,” Box said in a statement. “The board of directors and management team are focused on delivering growth and profitability to drive long-term stockholder value as we continue to pioneer the cloud content management market.”

Box stock is trading below the $23.23 price where it closed on the day it debuted on the New York Stock Exchange in January 2015. Since the beginning of 2019 the stock has fallen about 40% as it faces increased competition from Google, Microsoft and others.