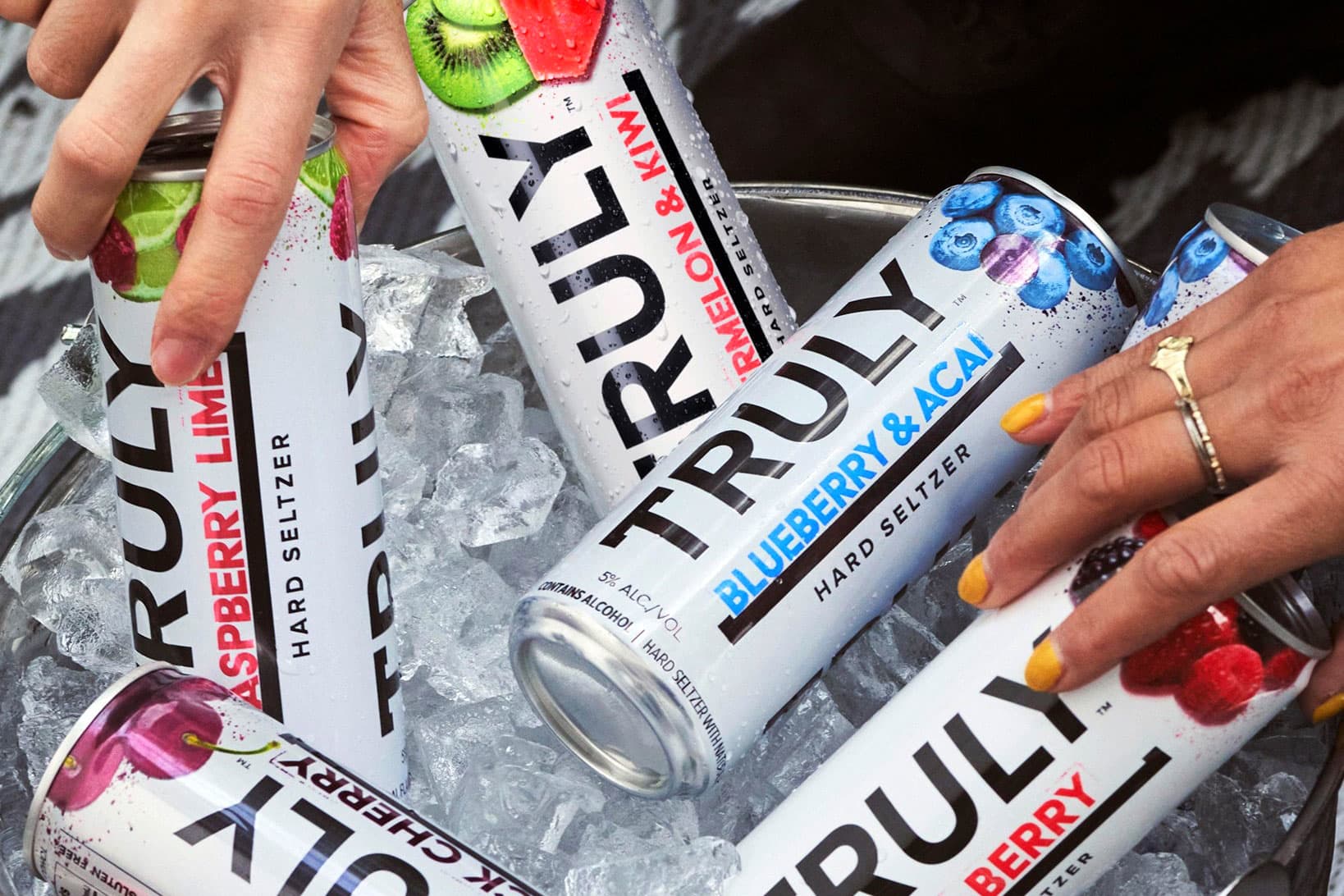 Boston Beer CEO David Burwick said Friday the company was surprised by the disappointing second-quarter sales of its Truly hard seltzer, telling CNBC in an interview that management does not “look very smart” after its prior forecast.”The trade-off from grocery and liquor store purchase and consuming at home to bars during that time period particularly as the summer hit is really what hit us,” Burwick said on “Closing Bell.” “And honestly, it hit us hard and fast. … We don’t look very smart by missing on that guidance.”Shares of Boston Beer plummeted Friday, closing down 26% at $701 apiece, as Wall Street reacted negatively to the company’s worse-than-expected quarterly results released Thursday evening. Boston Beer reported earnings of $4.75 per share on $603 million in revenue, while analysts surveyed by Refinitiv were looking for $6.69 in earnings per share and $658 million in revenue. Lower-than-anticipated demand for Truly was a key culprit for the earnings miss.Goldman Sachs said in a note to its clients Thursday that the second-quarter drop raised questions about the company’s long-term growth plans and ability to properly forecast its results, even though the hard seltzer category was expected to slow down in some capacity after its red-hot growth in recent years. Analyst Bonnie Herzog downgraded the stock to neutral from buy.Boston Beer owns brands such as Samuel Adams, Twisted Tea, Truly Hard Seltzer, Angry Orchard Hard Cider and other local craft beer brands.Burwick said the company felt “very confident” in the hard seltzer category going into mid-May and Memorial Day, with the unexpected plunge only becoming clear later on and into June as more Covid-related restrictions were eased.”One of the things that’s going on here, that’s different than the March-April time period, was that the country is opening up in May and people were going out to bars and restaurants. Hard seltzer isn’t that well developed in those channels yet,” Burwick said, adding: “It will be and it’s getting there.”However, the company did not make a pre-announcement to alert investors and analysts of worrisome sales developments, which the executive said may be a point of “learning for us going forward.”Despite poor second-quarter numbers, Burwick believes hard seltzer is a category that will continue to grow — even though the category has certainly slowed down from its old triple-digit growth rate.He believes that hard seltzer’s fall is actually a “positive signal for reopening” as people gravitate away from grocery stores and into bars, choosing draft beer over seltzers.”We will gain share. The question is where the category goes. And you know, if anybody out there can give a better sense of that we’re all ears, but we can’t control it,” said Burwick, who has been the company’s president and CEO since 2018 and has served on its board since 2005.Boston Beer’s Truly hard seltzer and Twisted Tea brands are still the two fastest growing brands in the hard seltzer category, Burwick said. He also said the company expects the category to consolidate in the future after many new brands jumped in, which would help Truly.Overall, the company’s revenue rose 33% in the second quarter on a year-over-year basis.”I don’t think there’s another publicly traded beverage company, [alcoholic] or not alc, that comes close to that kind of top-line growth,” Burwick said. “We manage the business for the long term and obviously not a great day for investors, but we’re going to be back,” he added. “In fact, we haven’t gone anywhere with the same company we were two days ago. We feel just as confident about our future.”