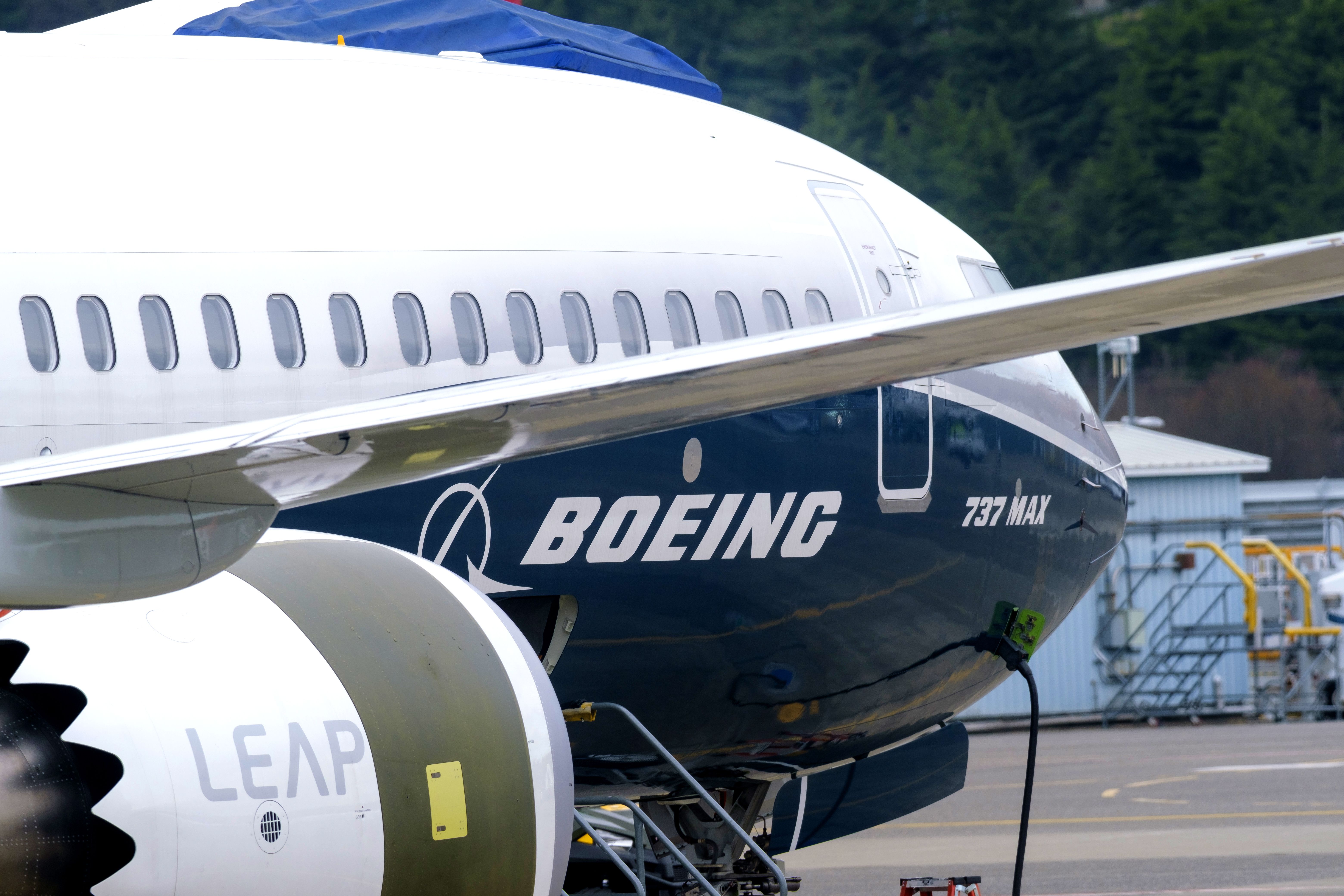 Boeing said Monday that it didn’t “intentionally or otherwise deactivate” the disagree alert on its 737 Max jets.

The statement comes in response to reports that the planemaker failed to tell Southwest Airlines and the Federal Aviation Administration that the safety feature was deactivated before recent crashes.

Southwest said it did not know about the deactivation of the disagree alert, which warns pilots about malfunctioning sensors, until after the Lion Air flight crash in Indonesia, and said that Boeing indicated in its manual that the disagree lights were functional.

“Boeing included the disagree alert as a standard feature on the Max, although this alert has not been considered a safety feature on airplanes and is not necessary for the safe operation of the airplane,” the company said. “Boeing did not intentionally or otherwise deactivate the disagree alert on its Max airplanes.”

The feature is an alert that lights up in the cockpit if a plane’s angle-of-attack sensors transmit incorrect data about the pitch of the plane’s nose. The angle of attack indicator displays the readings of the two sensors, and the disagree light is then activated if those sensors are misaligned with one another.

Boeing is working on an update to the jet’s anti-stall software, known as MCAS, and plans to make the disagree light standard on all new 737 Max jets.

The MCAS software was implicated in the crashes in Ethiopia and Indonesia that killed a total of 346 people. The grounding of the jets since March has forced major airlines to cancel thousands of flights through the summer.

The situation has been an overhang on Boeing’s business, and has weighed on its stock. At Boeing’s shareholder meeting on Monday Chairman and CEO Dennis Muilenburg rejected criticism about how the company designed the Max flight control system, calling its development “thorough” and “disciplined.”

“We followed exactly the steps in our design and certification processes that consistently produce safe airplanes,” he said at a news conference that followed the meeting.

Earlier, Boeing shareholders rejected a proposal for splitting the chairman and CEO roles. If passed, Muilenberg could have been stripped of one of his titles.

The Federal Aviation Administration has not received Boeing’s software fix, but said in an initial review in April that its upgrade was “operationally suitable.”

On Monday, erroneous reports briefly circulated that Boeing had submitted the fix for review, but the FAA confirmed that was not the case.