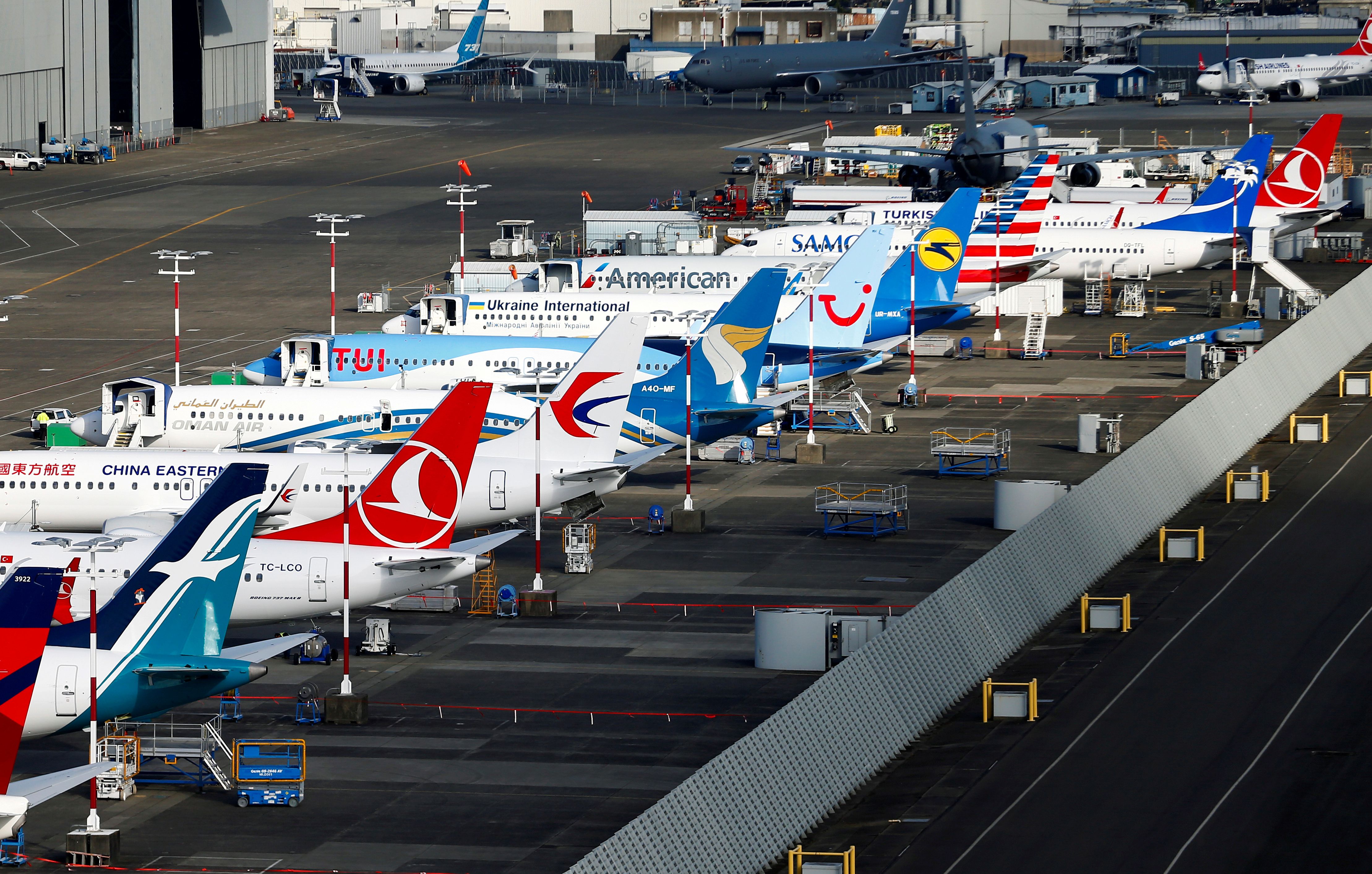 Pilots asked Boeing at a private meeting in November to take emergency action that would have likely grounded the Max, but Boeing officials resisted, according to an audio recording of the meeting reviewed by the Dallas Morning News and New York Times.

Sinnett reportedly told the pilots at the meeting that the company was working on a software fix that would be ready in as little as six weeks, and it would not rush the process, according to the Times. He also said it was unclear whether the new system was to blame in the Lion Air crash, which killed 189 people.

“No one has yet to conclude that the sole cause of this was this function on the airplane,” Sinnett said at the meeting, which took place at the Allied Pilots Association headquarters in Fort Worth, Texas. The group represents American Airlines pilots.

The Dallas Morning News said the union recorded the meeting without Boeing’s knowledge and shared the audio with reporters because they were concerned that Boeing wasn’t treating the situation as an emergency at the time.

The pilots said they were not aware of the Max’s anti-stall software system, known as MCAS. And they were angry that the system was not disclosed to them until after the October crash in Indonesia.

“These guys didn’t even know the damn system was on the airplane — nor did anybody else,” American pilot Michael Michaelis said.

Michaelis, the union’s head of safety, also said Boeing should push the Federal Aviation Administration to issue an additional emergency airworthiness directive in order to update the software.

“My question to you, as Boeing, is why wouldn’t you say this is the smartest thing to do?” Michaelis asked. “Say we’re going to do everything we can to protect that traveling public in accordance with what our pilots unions are telling us.”

Todd Wissing, another American pilot, was angry that the MCAS system was not included in the Max training manual.

“I would think that there would be a priority of putting explanations of things that could kill you,” Wissing told Boeing executives.

Sinnett said the company did not believe that pilots needed to know about the software, since they were already trained on how to behave in emergency scenarios.

“I don’t know that understanding this system would’ve changed the outcome on this. In a million miles, you’re going to maybe fly this airplane, maybe once you’re going to see this, ever,” Sinnett said. “So we try not to overload the crews with information that’s unnecessary so they actually know the information we believe is important.”

Sinnett did acknowledge that Boeing was investigating potential errors in the jet’s design.

“One of the questions will be, is our design assumption wrong?” he said. “We’re going through that whole thought process of, were our assumptions really even valid when we did this?”

Boeing is still working on a software upgrade as the Max remains grounded through the summer. The company has revealed that it knew about the problem linked to sensors in the Max jet the year before the Lion Air crash, but did not issue a fix.

Weeks after a second Max crash in Ethiopia, which killed 157 people, Boeing acknowledged for the first time that bad data feeding into the MCAS system played a role in the crashes.

Read the original report in the Dallas Morning News