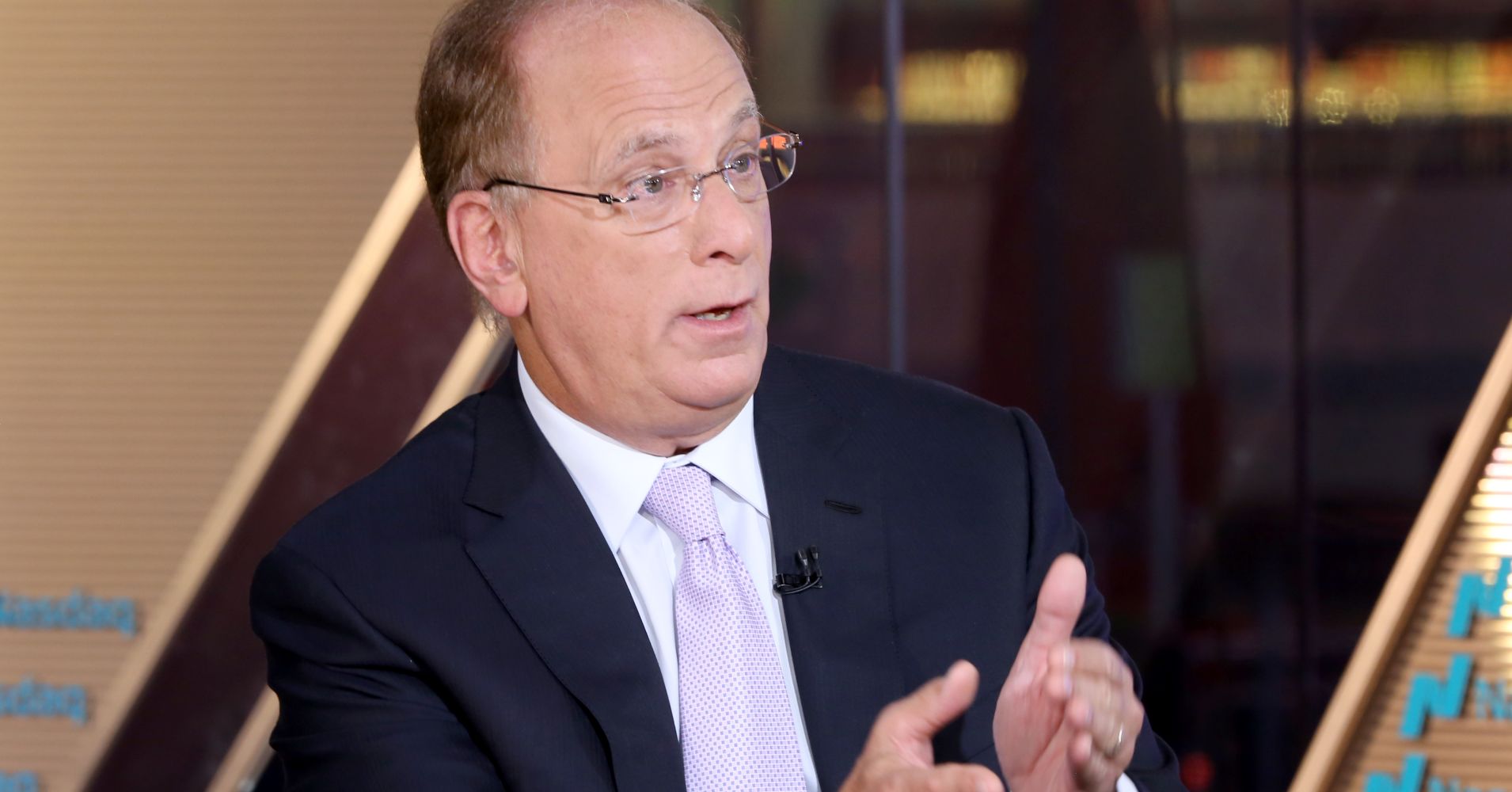 There are no signs that the global economy is sliding toward a recession in the next 12 months, BlackRock’s Chief Executive Larry Fink said in remarks published on Saturday.

In an interview with German business daily Handelsblatt, Fink warned, however, that the global economy was in the late stage of a long growth cycle, suggesting that downturn was becoming more likely.

“I see no signs of a global recession in the coming 12 months,” said Fink, who leads the world’s largest asset manager.

“The central banks have loosened their policy above all because of the weak fourth quarter of 2018. We will go through a phase in which things are not great but also not bad.”

He added: “But we are naturally in a late phase of the economic growth cycle.”

The International Monetary Fund cut its global economic growth forecasts for 2019 this month and said growth could slow further due to unresolved trade disputes and the risk of Britain leaving the European Union without a deal.

The global lender said some major economies, including China and Germany, might need to take short-term actions to prop up growth and that a severe downturn could require coordinated stimulus measures.

Trump hits the Fed again ahead of rate decision this week

Investors reportedly clamor to buy into Impossible Foods ahead of IPO