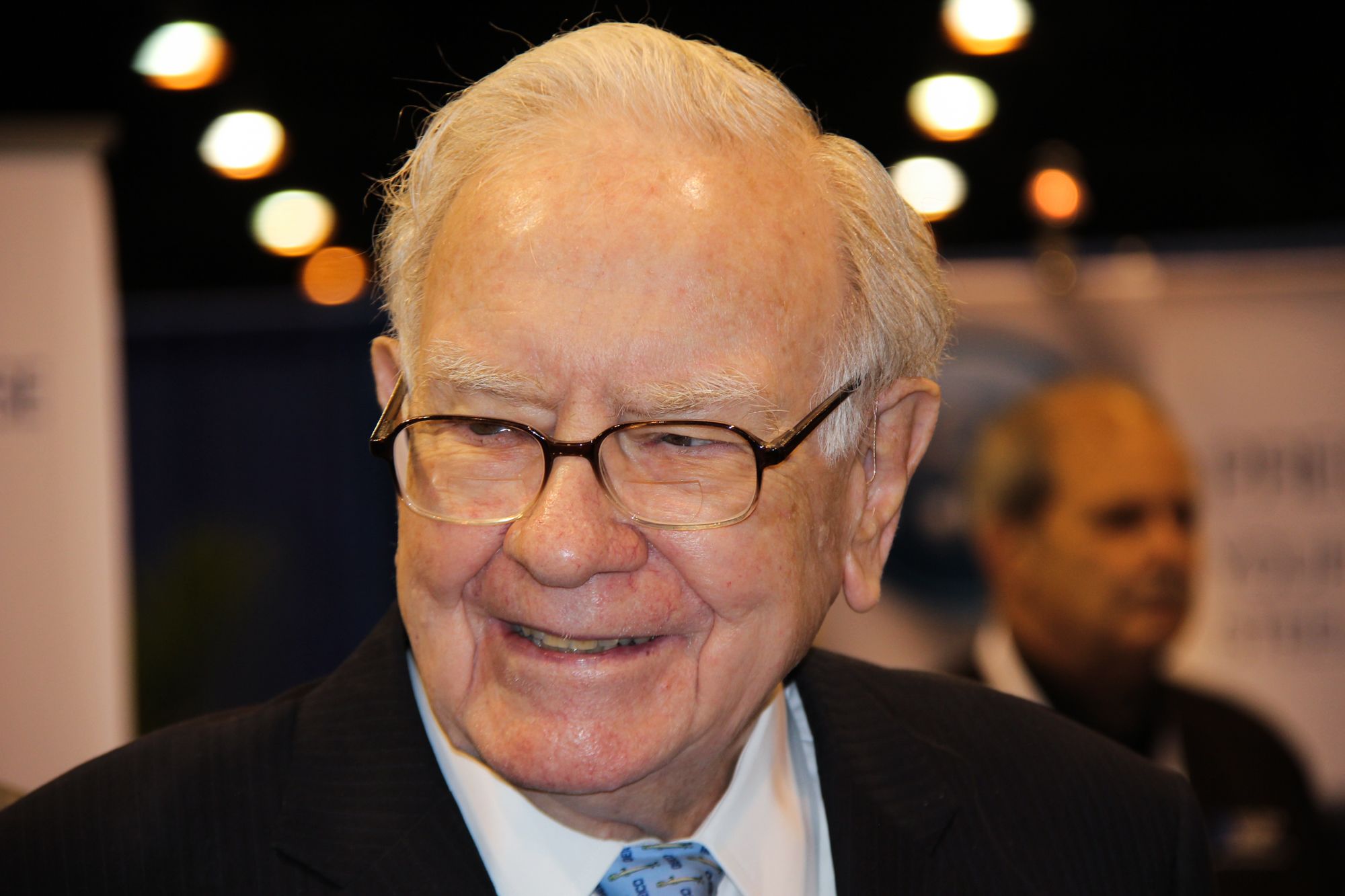 Berkshire Hathaway Chairman and CEO Warren Buffett is shooting down reports of tensions between him and 3G Capital, the company’s partner in troubled Kraft Heinz.

Responding to the reports, Buffett said 3G co-founder Jorge Paulo Lemann is “a good friend,” and noted that Lemann attended Berkshire Hathaway’s annual meeting in Omaha last month with family members. Lemann was spotted at a private party attended by Buffett and hosted by Berkshire board member Walter Scott after the annual meeting.

Reports of tensions may have been sparked by Kraft Heinz’s underperformance and because of accounting problems at the packaged goods company. The stock has lost more than 50% of its value over the last 12 months. In February, Kraft Heinz announced it was writing down the value of its Kraft and Oscar Meyer brands by $15.4 billion, slashed its dividend and revealed an investigation by the Securities & Exchange Commission into its accounting and procurement procedures. In May, the company said it would restate nearly three years of its financial reports after an internal investigation looking into the charges.

Warren Buffet walks the floor at the 2018 Berkshire Hathaway Annual Shareholder’s Meeting in Omaha, NE on May 5th, 2018.

Buffett said the biggest problem facing Kraft Heinz is that Heinz overpaid when merging with Kraft in July 2015. The deal was agreed to by Berkshire and 3G, which jointly owned Heinz at that time.

“I made a mistake in the Kraft purchase in terms of paying too much,” Buffett said, adding that the writedown of the Kraft and Oscar Meyer brands was an acknowledgement of that. The company is now saddled with roughly $31 billion in debt. “It will take time to whittle that down,” he said.

Buffett also expressed support for the incoming CEO at Kraft Heinz, Miguel Patricio, who takes over on Monday. Buffett stepped down from the Kraft Heinz board in 2018, but Berkshire Hathaway Vice Chairman Greg Abel remains on the board and has been actively involved, Buffett said. “Both he and I are pleased with the selection of Miguel,” Buffett said. “Greg’s spent time with him, I haven’t. But Greg is high on him and consequently I’m high on him.”

At Berkshire Hathaway’s annual shareholders meeting in May, Buffett and Berkshire Vice Chairman Charlie Munger took questions regarding the partnership with 3G. “What I think is interesting about the 3G situation, it was a long series of transactions that worked very well, and finally there was one transaction at the end that didn’t work so well,” Munger said at the time.

“No idea is good at any price, and the price settlement is probably something that we worry more about generally than our partners, but we are their partners in Kraft Heinz,” Buffett added. “And it’s not at all inconceivable that we could be partners in some other transaction in the future.”