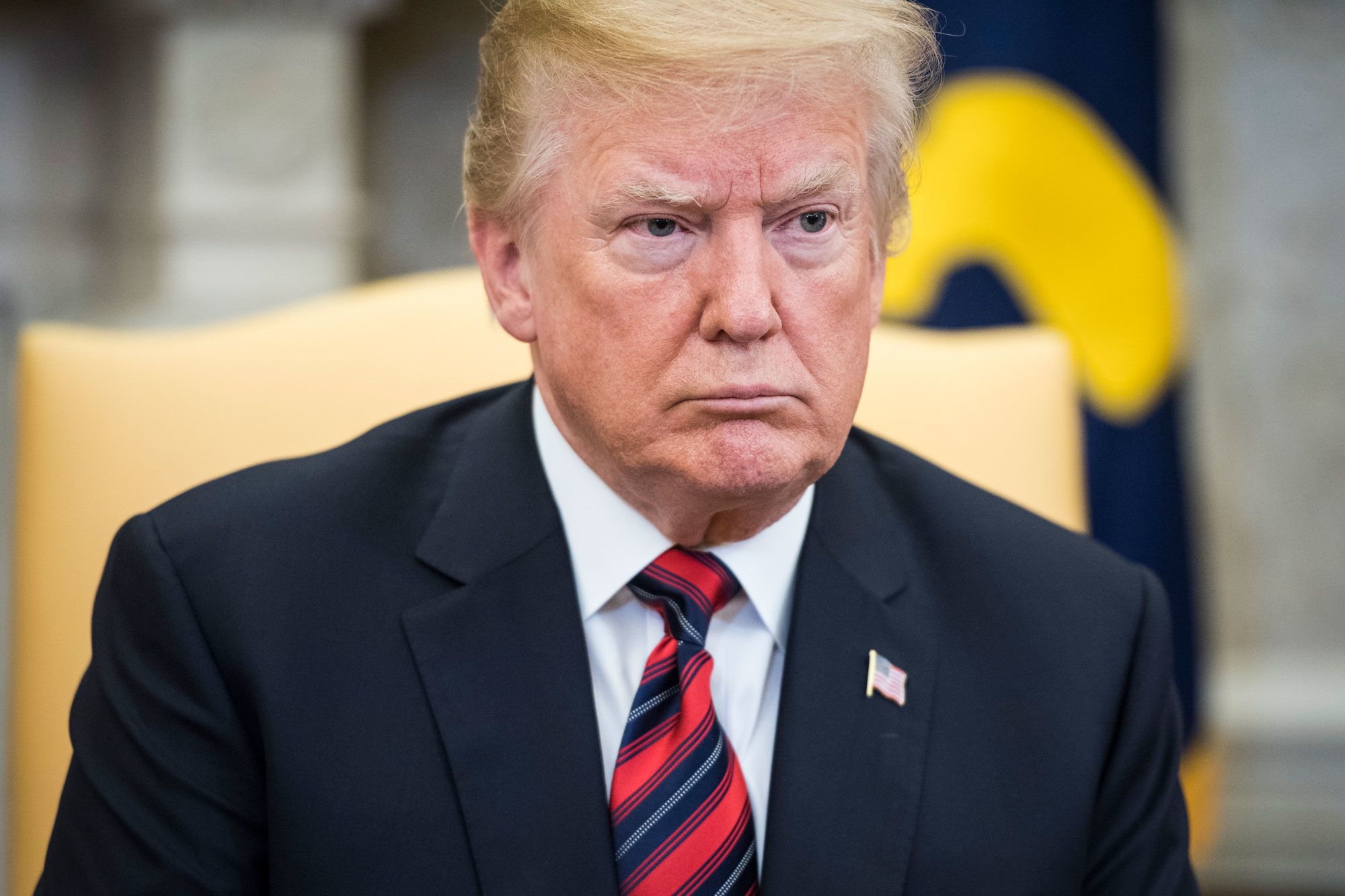 Pharmaceutical companies may be in the direct path of President Donald Trump’s next big policy push to lower drug prices after the administration abandoned a proposal that would have eliminated rebates from government drug plans.

Earlier Thursday, the White House said the Trump administration had withdrawn its plan to ban rebates that drugmakers pay to pharmacy benefit managers. Drug manufacturers pay the rebates to PBMs for getting their drugs covered by Medicare’s Part D prescription plan.

Health and Human Services Secretary Alex Azar told reporters Thursday morning that Trump decided to pull the proposal after concerns that it would cause insurance companies to increase premiums for seniors.

“The president is deeply committed to protecting America’s seniors,” Azar said in a news briefing in Washington, D.C. “We’re not going to put seniors at risk of their premiums going up.”

Analysts say another way Trump could make a push to lower drug prices is a proposal announced last year that would allow Medicare to create an “international pricing index ” to bring drug prices in line with what other nations pay. Pharmaceutical companies oppose the proposal. Merck CEO Ken Frazier has even said he sees a legal challenge if adopted.

Pulling the drug rebate rule “effectively puts other drug price control mechanisms back on the table, which could be worse if implemented and enforced,” said Salim Syed, senior biotech analyst at Mizuho Securities.

Ipsita Smolinski, managing director at health-care research and consulting firm Capitol Street, said the pricing index is likely the next policy announcement to come from the administration. “With rebate reform dead, more draconian policies may come with respect to biopharma … and the markets feel that. Uncertainty is never good,” Ipsita said.

Health insurers stocks jumped Thursday on the news. Shares of UnitedHealth and Cigna closed up 5% and 9%, respectively. CVS Health, which bought insurer Aetna, ended the session up 4%.

Meanwhile, pharma stocks tanked on fears the administration’s focus would shift to drugmakers. Pharmaceutical giant Pfizer closed down more than 2%. Shares of Eli Lily and Merck both ended the day down 4%.

The end of the drug rebate proposal is Trump’s second setback this week. The news comes three days after a federal judge in Washington, D.C., dealt a blow to the White House by striking down a rule that would have forced pharmaceutical companies to disclose the list price of their drugs in television ads.

The Trump administration is certainly facing difficulties in its drug price push, but it’s not a “full-on” roadblock, said Tricia Neuman, director of the Kaiser Family Foundation’s Medicare policy program.

“It’s a bit too early to write the obituary,” Neuman added. “There is bipartisan support for government action in this area. Our polls show Democrats and Republicans are looking to take action.”

Trump said last week that he’s preparing an executive order declaring a “favored nations clause” for drug prices, where the U.S. will pay no more than the country with the lowest prescription drug prices. On Wednesday, the president signed an executive order designed to reform the nation’s kidney treatment industry, which could possibly save the U.S. government millions of dollars.