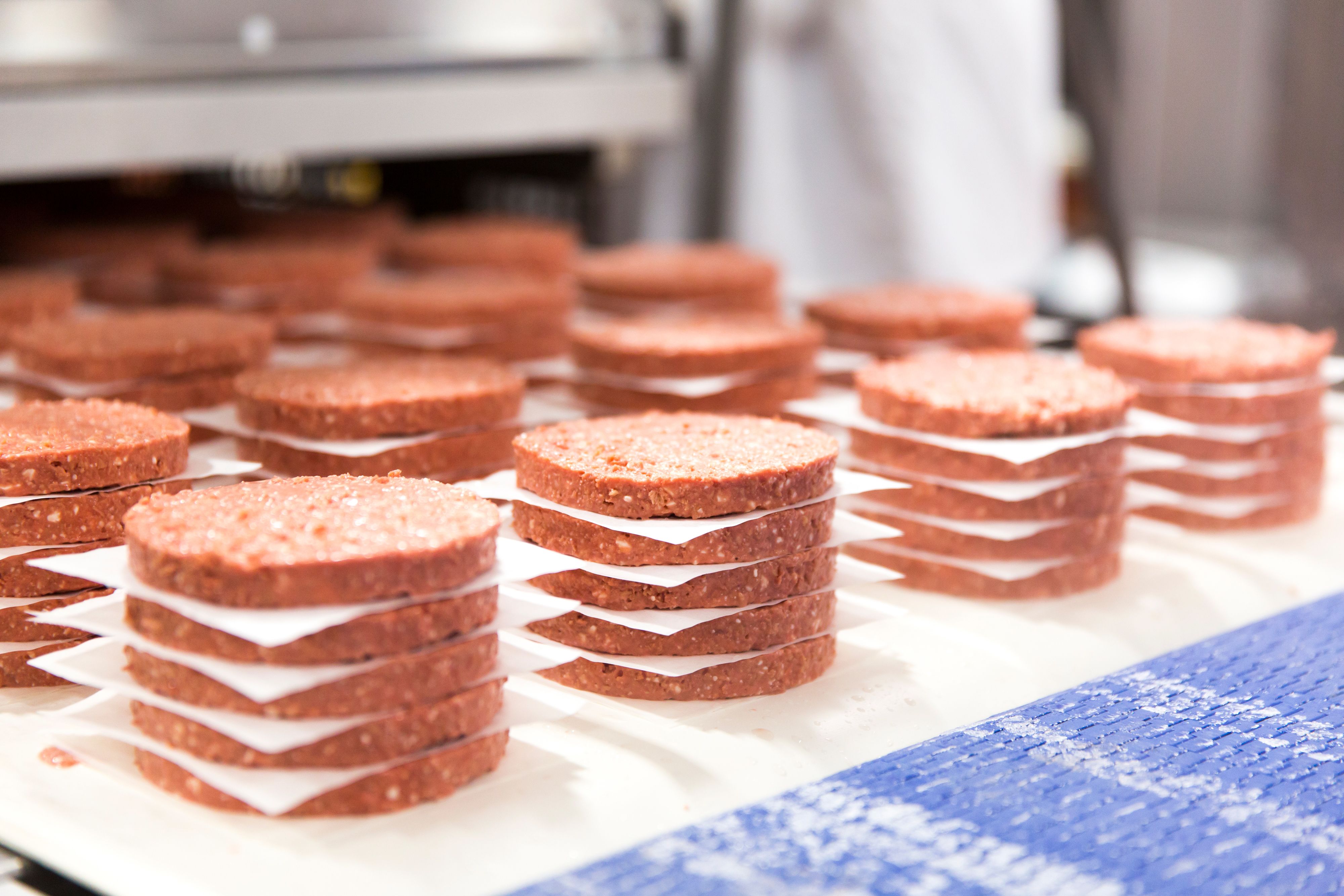 Impossible Foods said Monday that it has raised $300 million in its latest funding round, Reuters reported.

The company’s announcement follows the initial public offering of Beyond Meat. Its rival’s stock has surged 165% since its debut.

The maker of the plant-based Impossible Burger has raised more than $750 million so far, with help from investors like Bill Gates, Google Ventures and Serena Williams.

Sales of plant-based products grew by more than 17% last year, according to Nielsen, while other grocery products only grew by 2%.

While the Impossible Burger only landed on grocery store shelves this year after the FDA approved its key ingredient, it has been in restaurants since 2016. Recently, Restaurant Brands International announced that it would take its Impossible Whopper — Burger King’s signature sandwich made with the bleeding vegan patty — nationwide after testing it in April.

Impossible has struggled to meet demand, but the company said Monday that it is increasing the number of hours and employees at its Oakland, California manufacturing plant.

Despite Beyond Meat’s success so far in the public market, Impossible’s CFO David Lee told Reuters that the company is in no rush to go public just yet.