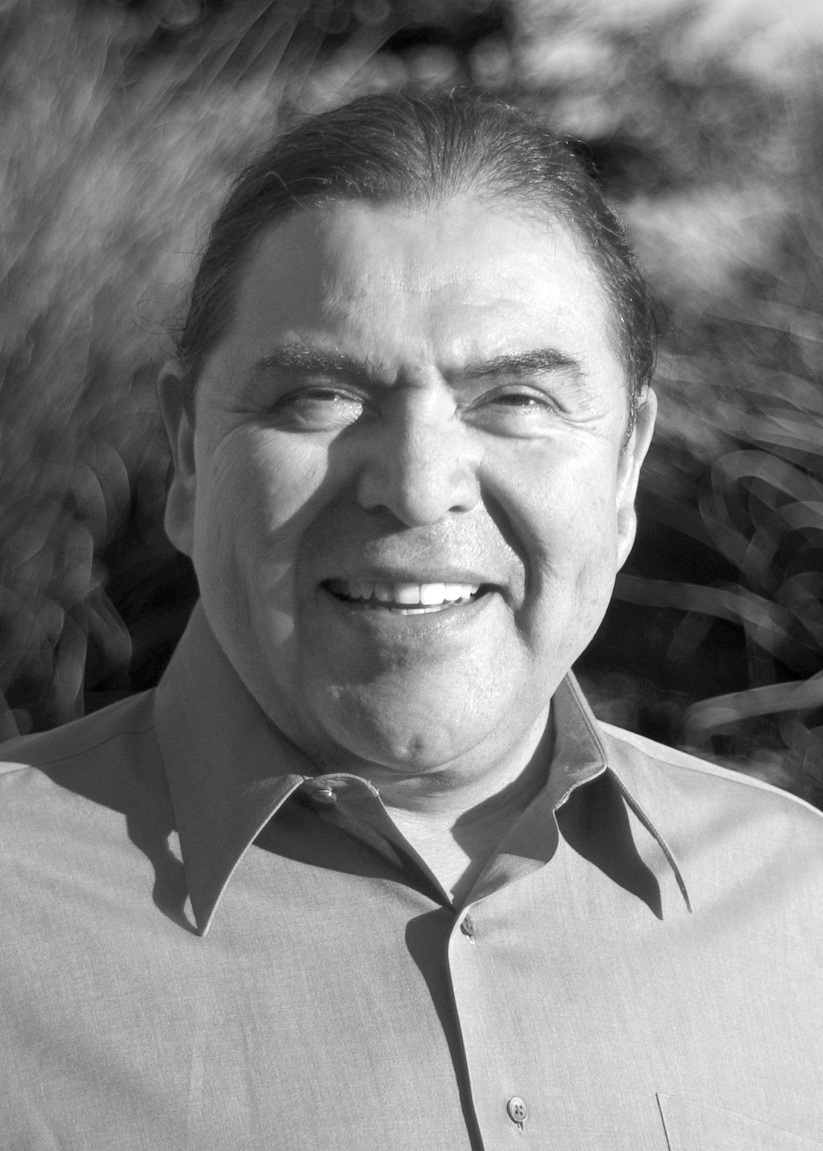 Marshall McKay, the first Indigenous board chair of the Autry Museum of the American West in Los Angeles, has died at age 68. The Los Angeles Times reported that the cause of death was complications from Covid-19.
A former chairman of the Yocha Dehe Wintun Nation, McKay, who was of Pomo-Wintun heritage, is known for his role growing the tribe’s land holdings in Yolo County, California, and his work establishing its economic autonomy. He was also a founding member of the nonprofit Native Arts and Cultures Foundation, a member of the International Indigenous Peoples Forum on Climate Change, a board member of the UC Davis Foundation, and a board member of the National Museum of the American Indian in Washington, D.C. McKay also served on the California Native American Heritage Commission.

McKay joined the Autry’s board in 2007 and became chair in 2010, finishing his term in 2016. He helped shape the museum’s approach to telling Indigenous histories and narratives. In 2012, McKay advocated for W. Richard West, Jr. (Southern Cheyenne), the founding director of Smithsonian National Museum of the American Indian, to lead the Autry as president and CEO.
“Marshall McKay was cut from a splendid tapestry of leadership gifts and skills, and they were on display and in motion on the ground, every day, as an Autry trustee, board chairman, and board chairman emeritus,” West said in a statement to ARTnews. “He agreed to trustee positions at the Autry Museum of the American West and the Smithsonian’s National Museum of the American Indian because he believed they were relevant to Native cultural continuance.”
McKay and his wife, Sharon Rogers McKay, maintained a collection of Indigenous artifacts, and work by McKay’s mother, Mabel McKay, a basket weaver, was the subject of the 2018 Autry exhibition, “The Life and Work of Mabel McKay.” In a video about his mother, McKay said, “Mabel’s mission was to convey to the non-Native public that there was a purpose to basket making—to the customs and the culture that Native Americans in California have.”
In addition to his arts patronage, McKay also supported efforts at the University of California, Davis, including endowing two department chairs in Native American studies and in pediatric endocrinology, as well as gifts to the university’s Mondavi Center for the Performing Arts. In a statement, UC Davis chancellor Gary S. May said, “Marshall’s commitment to Native American cultural renewal included a focus on education and sustainable land-use practices. … We are endlessly grateful for his friendship and partnership.”

In his statement, West, the Autry president, added, “Someone like Marshall McKay only comes around this Earth once in a million years and we are all immeasurably better for having known him.”