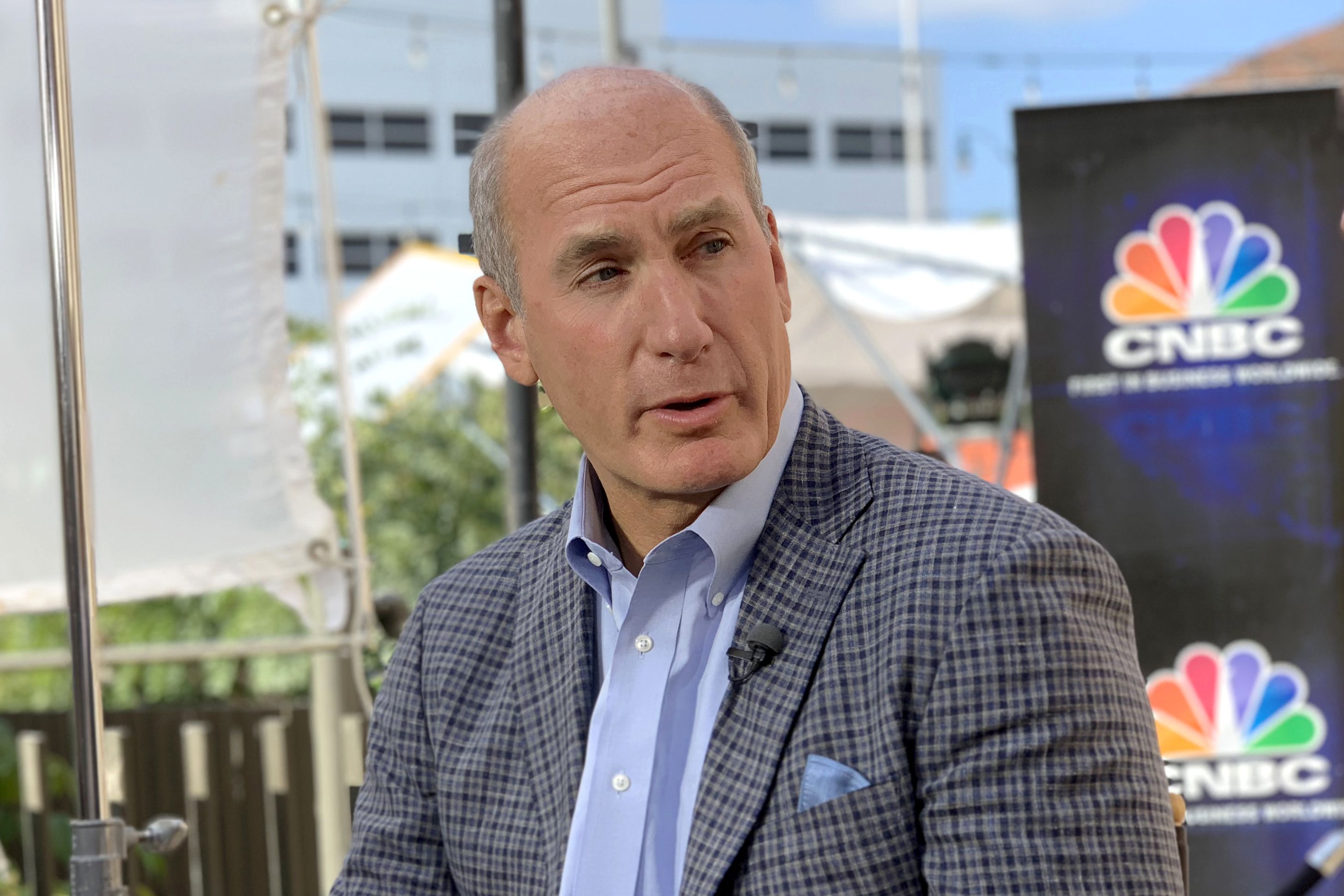 AT&T announced Tuesday that WarnerMedia CEO John Stankey will become its new president and chief operating officer. Stankey will continue as CEO of WarnerMedia while taking on the newly-created position, effective October 1, according to a press release.

As president and COO, Stankey will report to AT&T chairman and CEO Randall Stephenson, according to the release.

The promotion comes just a few months after WarnerMedia announced an organizational shift under its new parent company, AT&T. The change was billed as a way for WarnerMedia to grow into business that can effectively compete with the likes of established streaming giants like Netflix and newer players like Disney. Several top executives from the former Time Warner had already stepped down from their posts prior to the announcement, including former HBO chief Richard Plepler.

In his new role, Stankey will oversee executives at AT&T Communications and the company’s advertising and analytics division, Xandr, in addition to his team at WarnerMedia, according to the announcement.

what Tiger Woods win in 2019 Masters means for Nike

Since 1990, this is how stocks trend in the week before a Fed rate cut