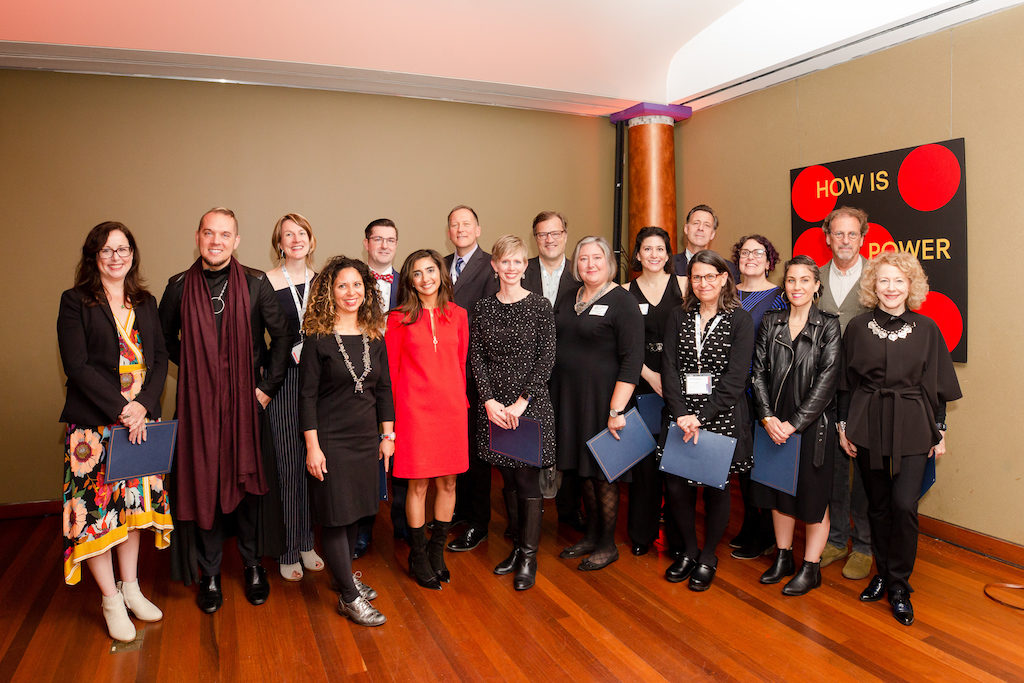 A group of the 2019 awardees at a reception at the Rubin Museum of Art in New York.

The Association of Art Museum Curators (AAMC) and the AAMC Foundation has named the 20 U.S. curators who will be receiving its 2019 Awards for Excellence. This year’s honorees were selected from 150 nominations, and work in a variety of fields, including native and indigenous art, contemporary art, folk art, medieval art, American art, media art, and photography.

Judith Pineiro, executive director of AAMC and AAMC Foundation, said in a statement, “For 15 years, curators have recognized the trailblazing achievements of their peers through our annual Awards for Excellence. It is a privilege to celebrate this year’s awardees who, through their work, have fostered dynamic dialogue and broader engagement in the arts.”

The 2019 awardees are listed below.