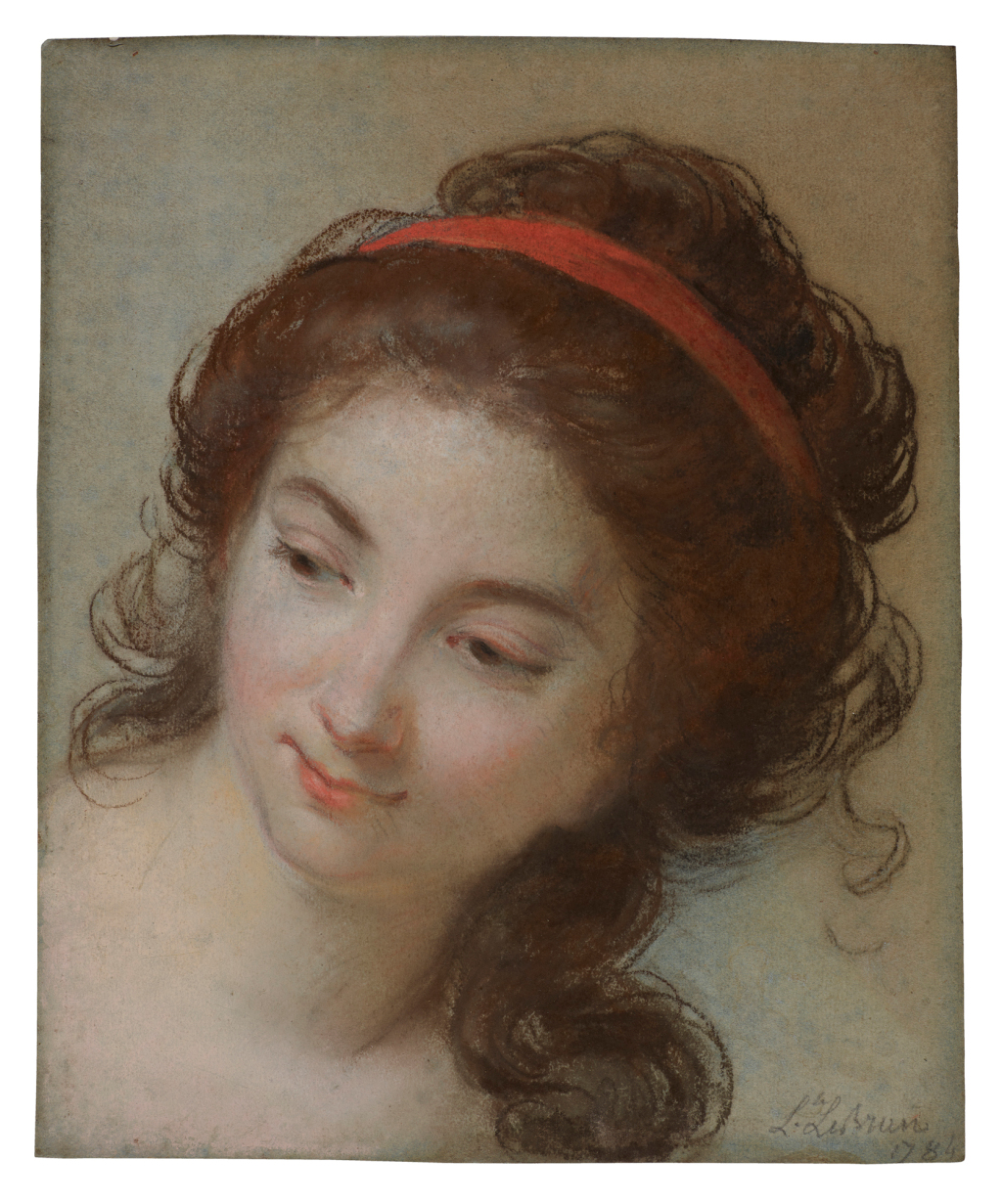 Monday, August 30
Frick Collection Receives Major Gift of Drawings and PastelsThe Frick Collection in New York has received a gift of 26 drawings and pastels—18 drawings, 5 pastels, 2 prints, and an oil sketch—from the collection of museum trustees Elizabeth “Betty” and Jean-Marie Eveillard. The works range from the end of the 15th century to the 20th century, and represent prominent European artists, including Gustave Caillebotte, Edgar Degas, Eugène Delacroix, Francisco de Goya, John Singer Sargent, and Élisabeth Vigée Le Brun. The museum will present an exhibition of these works in fall 2022 at its temporary Frick Madison location.

Barbara Hammer Estate Announces Executive DirectorLouky Keijsers Koning has been appointed as the first executive director of the Barbara Hammer estate. During her lifetime, Hammer received many awards for her groundbreaking experiment films, many of which considered forms of intimacy from a lesbian point of view. The artist died in 2019 and is survived by her wife, Florrie Burke, who heads the estate. Keijsers Koning was the founder of LMAKgallery, which she ran for 15 years before switching her focus to art appraisal. At the estate, she will work with Hammer’s two gallery representatives—KOW in Berlin and Company in New York—to manage exhibitions of the artist’s work.
Getty Museum Acquires Ken Gonzales-Day PhotographsThe Getty Museum in Los Angeles has acquired six photographs by Ken Gonzales-Day. Three are from Gonzales-Day’s series “Searching for California Hang Trees” and “Memento Mori,” which focus on the histories of lynching in California and the victims of this violence, many of whom were BIPOC or Latinx. Another work by Gonzales-Day has also been acquired by the Middlebury College Museum of Art in Vermont, his gallery, Luis De Jesus, revealed.